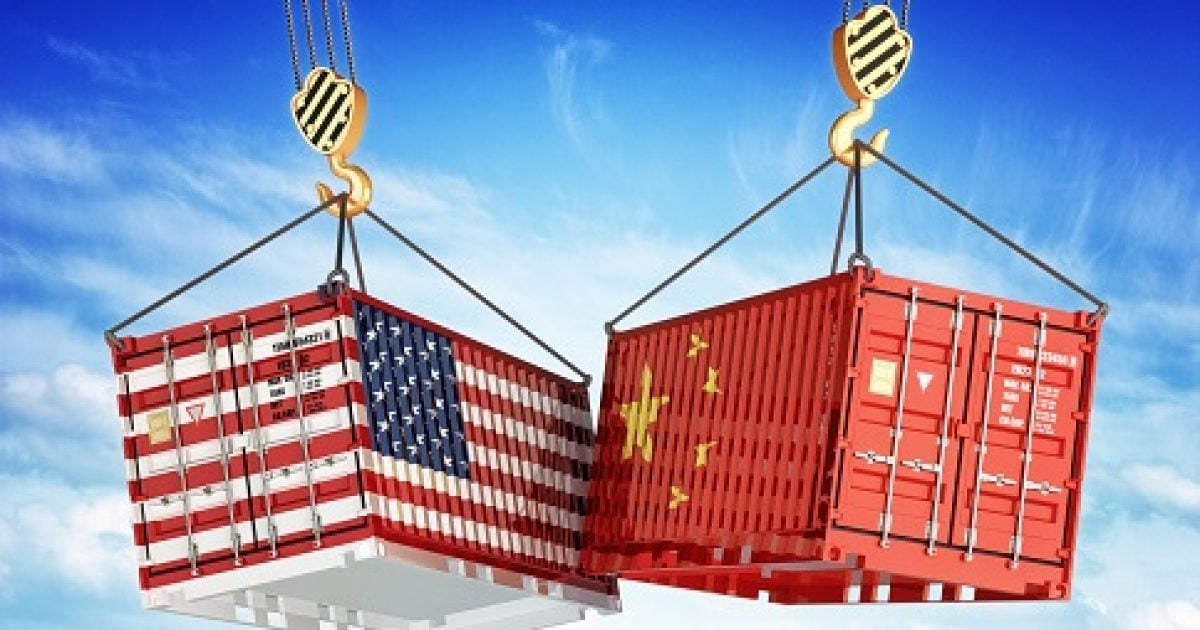 It is no secret that President Trump and former Secretary of State and FLOTUS Hillary Rodham Clinton fail to see eye to eye. The 2016 election was filled with zingers being lobbed between political adversaries including my personal favorite, the dubbing of the former New York Senator and first female presidential candidate in American history as “Hillary “Rotten” Clinton.”

The political haterade was not limited to Republican on Democrat verbal exchanges however, as the 2016 Republican primary was also filled with memorable fireworks between candidates, most notably between Trump and former Florida Governor and Son of former President George H.W. Bush, Jeb Bush.

But, as the media outlets cried bully against then candidate Donald Trump, they failed to realize just how relevant and necessary his “political outsider as the president” narrative would prove to be not 4 years removed from his historic election.

As the world licks it’s wounds during what looks to be an extended period of slow economic recovery from the COVID-19 pandemic, we now are discovering just how the flawed policies of previous administrations on both sides of the aisle placed us in an extreme position of weakness against the only other true superpower in the world – China.

China, which was banished from most of the global economy until the 1970’s, was allowed a seat back at the table starting in 1986 when a group of misguided politicians including former Vice President George H.W. Bush enabled a path to the World Trade Organization (WTO) for the communist nation via the General Agreement on Tariffs and Trade (GATT).

That path to the WTO was sealed only after former President Bill Clinton signing the U.S.–China Relations Act of 2000 as a lame duck late in 2000. That move would grant China full and normal trade relation (NTR) status.

History clearly shows that the current foothold in manufacturing and industry enjoyed by the “Red Dragon” was created by both Clinton and Bush era policy that played a crucial role in the formation of the WTO, as well as America’s philosophical shift towards globalism.

This shift occurred despite warnings from labor unions in the manufacturing sector due to fears (that would later be eventually realized) that as a result of China’s readmittance into the global trading community, the much cheaper labor they can offer would lead to millions of job losses and a slew of factory closings in America.

Just as predicted, more than 5 million U.S. manufacturing jobs were lost between 1999 and 2011. But perhaps even worse than the economic ramifications realized during this period was what has become the worldwide acceptance of the tactics utilized by the brutal Communist Chinese government. For decades now, China has leveraged advantages in technology and manufacturing to initiate various espionage campaigns that has called into question the level of involvement the nation should have in the building of new 5G networks globally.

In early 2020, there were reports that Chinese manufactured cell phones the US government was distributing to low income households were infected with malware. This hasn’t occurred in the US exclusively, as an August report from CNN explained that phones manufactured by China’s Tecno and sold in countries including Ethopia, Cameroon, and Ghana were with loaded with the Chinese born Triada malware. This strain of malware runs up mobile data and registers users for unwanted subscriptions while collecting personal data.

These infractions are in addition to all the negative press that China has also received recently regarding the country’s treatment of their Uighur Muslim minority. It has been reported that as many as 1 million Uighurs have been detained in so-called “voluntary education centers.” This has prompted a letter from a global coalition of 321 civil society groups including Amnesty International as well as 50 UN experts demanding an end to Chinese impunity at the UN Human Rights Council.

The foreign policy landscape President Donald Trump inherited was created by both major political parties. This is why based on his aggressive China policy, Trump, and Trump alone, is the only man that American voters should trust this November.