Democrats on Capitol Hill have taken on the narrative that they are doing the work of the American people in weaponizing no less than five House committees in the partisan pursuit of President Donald Trump.

The chairman of one of those committees, Rep. Jerry Nadler, D-N.Y. who heads the House Judiciary Committee, may have been the only person in America expecting former White House counsel Don McGahn to appear at his hearing Tuesday — after all, the White House had already announced that McGhan would defy Nadler’s subpoena.

McGahn was instructed to ignore the subpoena because as a former member of the administration, the White House told him he has “absolute immunity.”

But that didn’t stop Nadler’s gamesmanship, as he continues to rehash findings from the Mueller report — the report that summarized two years of probing at the cost of more than $30 million, failing to find evidence of collusion with Russia and stopping short of charging Trump with obstruction of justice.

“We will not allow the president to stop this investigation,” he continued. “And nothing in these unjustified and unjustifiable legal attacks will stop us from pressing forward with our work on behalf of the American people. We will hold this president accountable, one way or the other.”

Nadler not only overplays his hand as the chairman of a House committee, but he is being seriously dishonest with himself if he thinks Democrats are acting on behalf of the American people, as he continuously asserts.

The committee chairman threatened McGahn will “face serious consequences if you do not appear.”

He said McGahn’s failure to appear was part of Trump’s “broader efforts to cover up his misconduct,” which sounds like due process may be the first casualty of Nadler’s panel.

Nadler also rejected the executive privilege imposed by the White House, describing it as “intimidating a witness.”

“It is absurd for President Trump to claim privilege as to this witness’s testimony when that testimony was already described publicly in the Mueller report,” Nadler said. “Even more ridiculous is the extension of the privilege to cover events before and after Mr. McGahn’s service in the White House.”

After all, it’s hard to create good TV when staring down an empty chair — Nadler’s not Clint Eastwood.

“This committee will hear Mr. McGahn’s testimony, even if we have to go to court to secure it,” Nadler harrumphed.

Radical elements of the Democrat Party clamoring to impeach Trump say this is a perfect time to start impeachment proceedings, as seen from Rep. Alexander Ocasio-Cortez, D-N.Y., the 29-year-old socialist and former bartender who more and more is the de facto leader of the Democratic Party.

At least, CNN appears to think so as they turned to Ocasio-Cortez on whether that should be the next step.

“You know, I trust the Speaker is taking a measured approach to ensure that we’re moving everyone forward and, you know, being a Speaker is hard, holding this party together is a difficult task, but I personally think so,” Ocasio-Cortez said. “I think we have to move forward.”

“I think if this pattern by the president continues, where he’s going to impede and prevent and undermine our ability to gather evidence to do our job, we’re going to be left with no choice,” Cicilline said, according to Politico.

Rep. Ted Lieu (D-Calif.), a member of the Judiciary Committee, was also on board with an impeachment inquiry if McGahn didn’t appear. 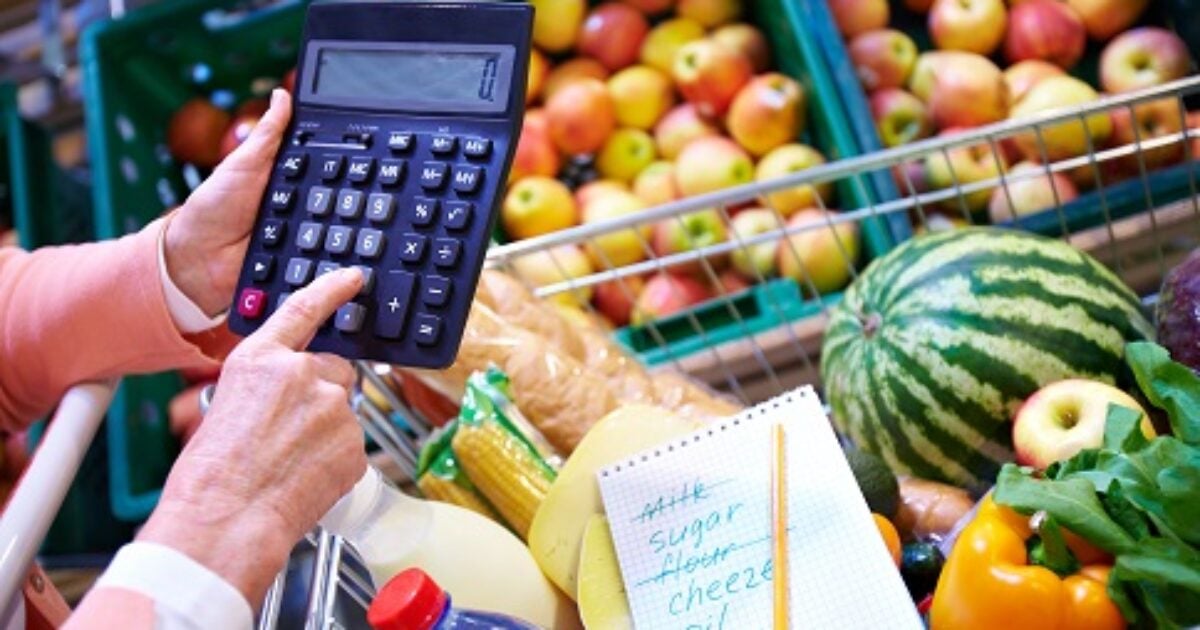