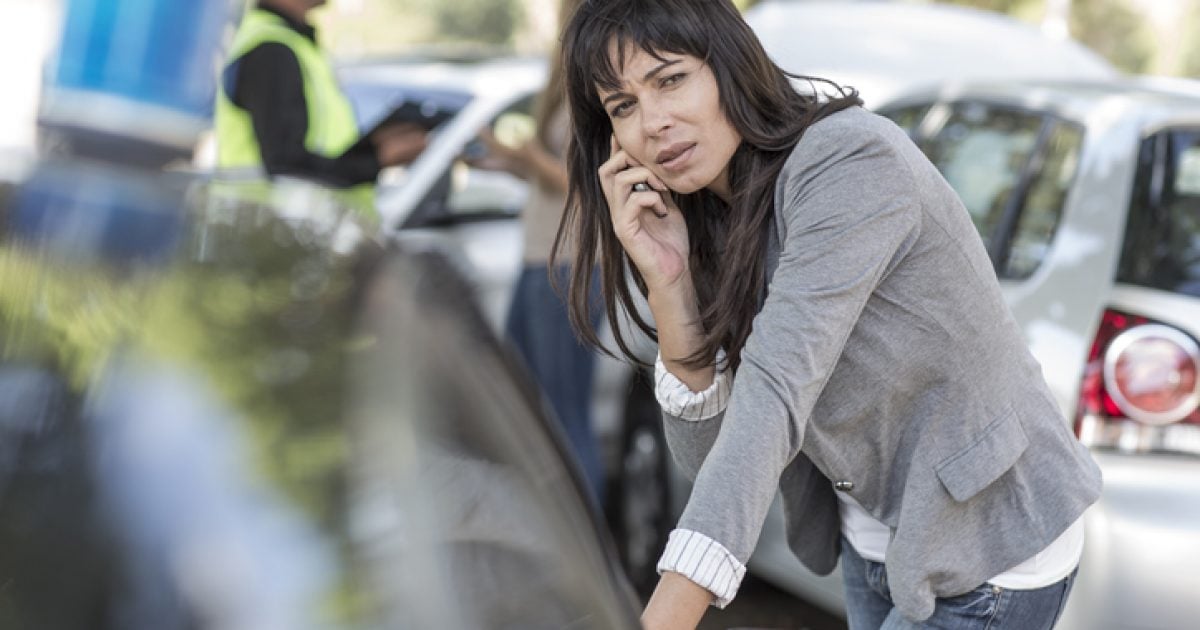 When considering the alternative, which is to suggest that the race of a criminal in action must be considered before deciding whether to call the cops, the absurdity of a New York Times Magazine advice column becomes all too clear.

But then, the fact that the liberal Times has a resident “ethicist” to consider readers’ ethical quandaries is somewhat laughable on its own.

The query was titled, “Was I Right to Call the Cops on a Black Man Breaking Into a Car?”

A question from a Missouri reader the magazine’s ethicist Kwame Anthony Appiah, saw as deserving of a response.

“Recently, I witnessed a young black male cut across my yard, duck between my neighbors’ two cars and try the doors of both, before ‘breaking’ into the unlocked one,” a reader wrote. “I opened my back door and yelled, ‘I see you getting into that car!’ He took off running. I called the police and then posted to the (admittedly sometimes racially charged) Nextdoor app, in the hopes that my neighbors would check the locks on their cars and homes.”

After noting that crime is a continuing problem in the neighborhood and that this was not the first time they’ve “witnessed what appeared to be a theft and called the police,” the reader expressed remorse because the perpetrator was black.

“It was, however, the first time I was certain the suspicious person was a black man,” the person wrote. “I immediately felt a pang of guilt for calling the police and haven’t been able to stop thinking about it, given the tragic way things too often end between police and people of color.”

The alleged reader goes on to doubt themselves over whether it’s a crime to enter an unlocked vehicle, declaring, “I’d rather have my car broken into than have a person’s life ruined by my 911 call.”

The scenario presents a perfect opportunity to espouse the left’s stereotypical take on all cops being racist bullies.

“But what if he had been arrested?” the person asked. “I also shudder to think how many young black men vaguely matching his description were harassed by officers after my call.”

“Did I do the right thing by calling the police?”

Appiah, who teaches philosophy at New York University, did suggest that the reader “did the right thing” by not turning a blind eye to property crimes.

But — it was inevitable — he reassured the reader their “anxiety that the police might overreact to your call is reasonable,” citing a 2015 survey conducted by researchers at the University of Chicago that said about half of African-Americans reported being treated badly by police officers because of their race.

Taking note of the “flagrant abuses of police authority,” he called out police who fail to report the abusive behavior, but did acknowledge that interactions between police and black suspects are not always mishandled.

“Still, it’s bad enough that black men have a reason to worry that any arrest might go wrong.”

His solution is to “reform policing and prosecution” — a progressive approach that is already playing out in our schools… to disastrous effects.