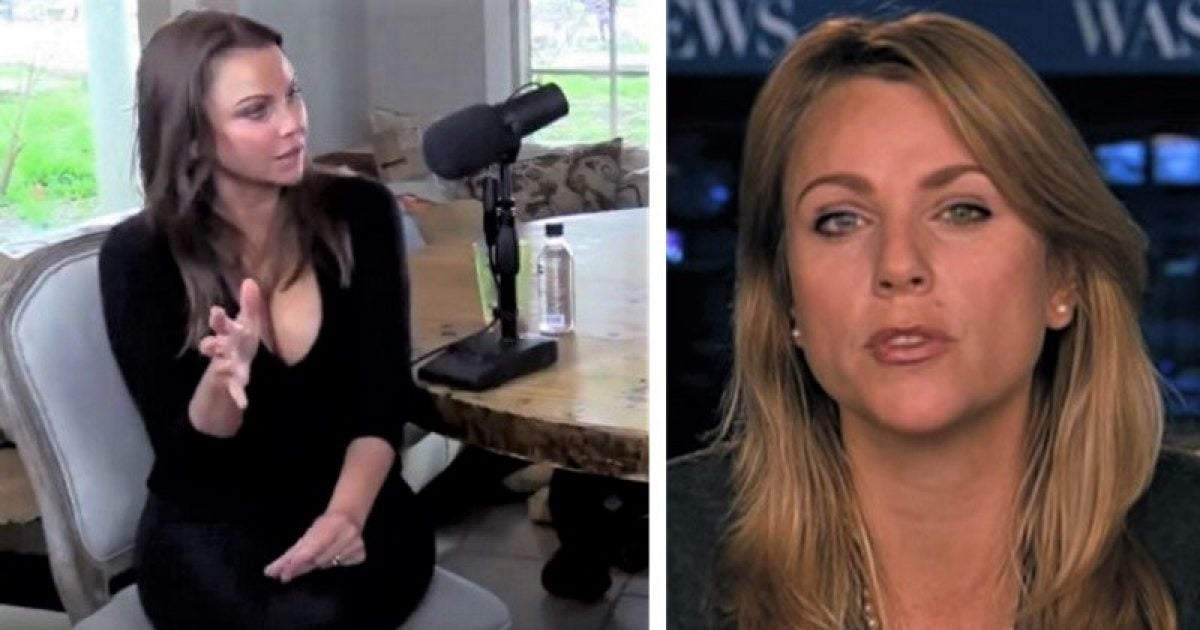 Former CBS News reporter Lara Logan raised eyebrows for telling the truth about the media, which is that most are political activists pushing a liberal agenda — not objective journalists.

Logan, a former correspondent for 60 Minutes, says the media in both the United States and around the world are liberal, and the American media are “85% registered Democrats.”

Unlike in decades past, Lara says the media no longer hide their partisan political agenda — and that’s a problem because that is not their job.

But in this country, 85 percent of journalists are registered Democrats. So that’s just a fact.  Most journalists are left or liberal or Democrat, or whatever word you want to give it.

For example, all the coverage on Trump all the time is negative. That tells you that distortion of the way things go in real life. Because although the media has always been left-leaning, we’ve abandoned our pretense or at least the effort to be objective today.

The former executive editor of The New York Times has a book coming out. Jill Abramson says they would do dozens of stories about Trump every single day, and every single one of them was negative. She said, ‘We have become the anti-Trump paper of record.’

Well, that’s not our job. That’s a political position. That means we’ve become political activists in a sense, and some could argue propagandists.”

Jill Abramson — the former executive editor of the New York Times — says the liberal newspaper is definitely biased and has become “unmistakably anti-Trump.”

Abramson — who was New York Times executive editor from 2011 to 2014 — says the paper has a financial interest in constantly running negative Trump stories because those make money.

She noted that the New York Times enjoyed a massive “Trump bump” during his first six months in office, when its digital subscriptions rocketed to more than 2 million — that’s a whopping increase of 600,000 subscribers.