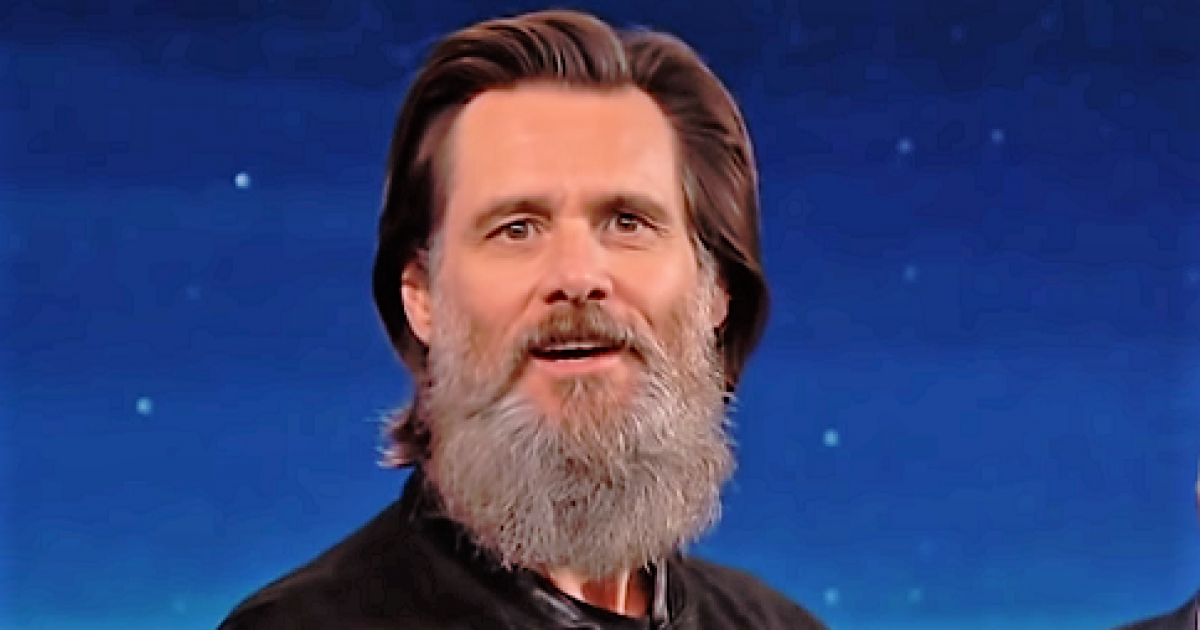 Oh, the irony of an eccentric Hollywood liberal worth $150 million calling someone else an elitist.

Odd comedian/actor Jim Carrey, who fancies himself an artist these days since his act grew old and his movies began to flop, dutifully fell in line with the Democratic Party’s narrative that Supreme Court nominee Brett Kavanaugh is a hard partying frat boy using and abusing poor helpless coeds.

Of course, the increasingly bizarre, weak-minded Carrey took things a step further when he suggested an “entitled” Kavanaugh is raping his way to the Supreme Court with his latest artwork.

“Colleges care more about donors than the victims of on-campus rape. That’s why women don’t report it and why ENTITLED LITTLE SHITS like Injustice Kavanaugh get to party and pillage their way to the Supreme Court. I’d like to suggest a new uniform for the highest court in the land,” he tweeted.

Colleges care more about donors than the victims of on-campus rape. That's why women don't report it and why ENTITLED LITTLE SHITS like Injustice Kavanaugh get to party and pillage their way to the Supreme Court.I'd like to suggest a new uniform for the highest court in the land. pic.twitter.com/9piWob4jGh

Carrey did give us a brief reprieve from his usual Trump Derangement Syndrome-inspired efforts, though not for long.

This is the second time the actor has attacked Kavanaugh, willingly going along with the Democrats’ new standard of guilty until proven innocence.

In a piece last week, he portrayed Kavanaugh in the act of sexually assaulting a victim while a buddy serves as a look out.

“Republicans always look out for each other,” the caption read.

Republicans always look out for each other. pic.twitter.com/W6CcLEY6R0

Why on earth a Republican voter would spend a dime on a Jim Carrey movie being one of the great mysteries in these strange days we find ourselves in.

The reaction online focused on the notion that what goes around often comes around, with social media users wondering aloud when Carrey’s #MeToo moment may surface.

No, nothing matters to him but @JimCarrey. I bet he has a few #MeToo stories. Just wait a little longer. He hurt someone so much, that she committed suicide.

I would love for you to be accused of sexually inappropriate behavior and see you not hire the most expensive attorney on the planet to defend yourself in a court of law. Shame on you.

You realize you’re part of entitled society ? I guess you no longer believe in innocent until proven guilty ? I thought that was a foundation of our justice system. Perhaps you would also like suggest a new for symbol for Lady Justice. This is what your advocating! pic.twitter.com/lrIJjWvI7d

Really? So this is how you’ll respond when an accusation is leveled against yourself?

It is amusing to hear Brett Kavanaugh called an "ENTITLED LITTLE SHIT" by someone who made millions of dollars by making fart jokes. https://t.co/wV8m6eeF7N