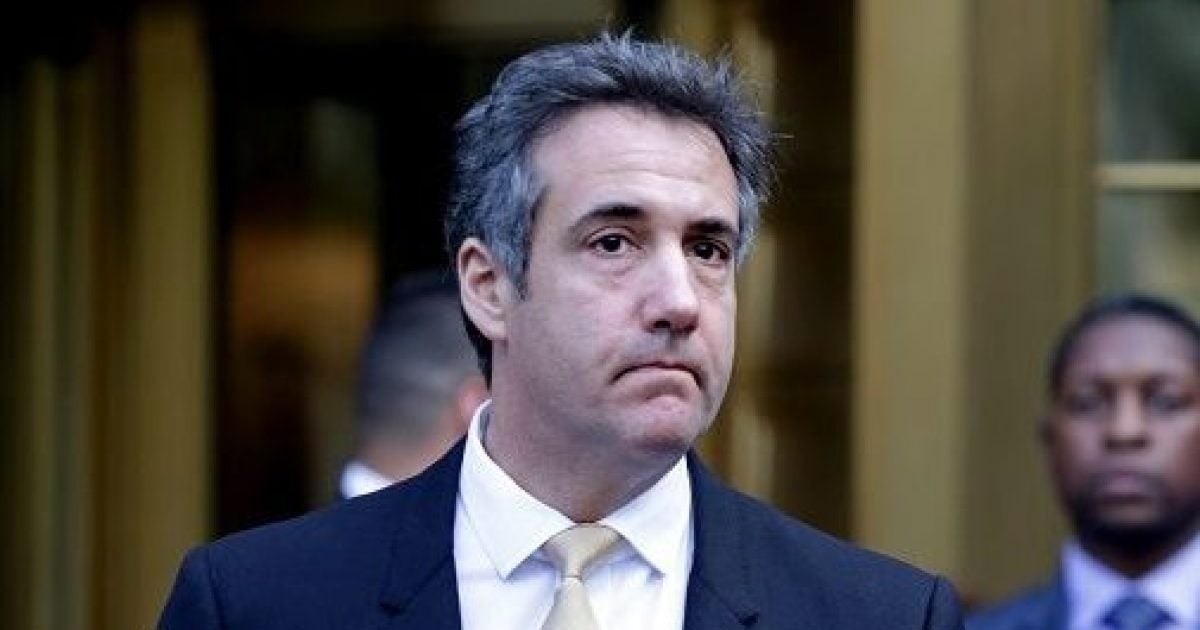 Investigators in New York issued a subpoena to Cohen Wednesday following his guilty plea to charges of campaign finance violations, tax fraud and other charges, the Associated Press reported.

The subpoena came one day after Trump’s self-described “fixer” pleaded guilty and after his lawyer said Cohen has information state and federal prosecutors would find interesting.

“We can confirm that a subpoena has been issued to Michael Cohen for relevant information in light of the public disclosures made yesterday,” James Gazzale, a spokesman for the state’s tax department, said according to AP.

“I do believe that he has information about Mr. Trump that would be of interest both in Washington as well as New York state,” Davis said Tuesday on CNN’s “Cuomo Prime Time,” speaking to host Chris Cuomo, brother of New York’s Democratic governor.

The probe by the New York State Department of Taxation and Finance is investigating if Trump’s charitable organization violated state law, and is separate from the lawsuit filed by Democratic New York Attorney General Barbara Underwood.

The state’s investigation follows Underwood’s lawsuit alleging Trump illegally tapped his Trump Foundation to settle legal disputes, help his campaign for president and pay for personal and business expenses, which included spending $10,000 on a 6-foot (1.8-meter) portrait of himself.

The attorney general’s office is seeking $2.8 million in restitution and other unspecified penalties in its civil suit. It said that it had referred to its findings to the IRS and the Federal Election Commission for possible further action.

A spokeswoman for Underwood declined to discuss the state’s new subpoena and noted that Cuomo’s administration would need to refer the tax department investigation to it before criminal charges could be pursued.

“We cannot comment on potential or ongoing investigations,” spokeswoman Amy Spitalnick said. “As our lawsuit against the Trump Foundation illustrates, we will hold Donald Trump and his associates accountable for violations of state law, and will seek a criminal referral from the appropriate state agency as necessary.”