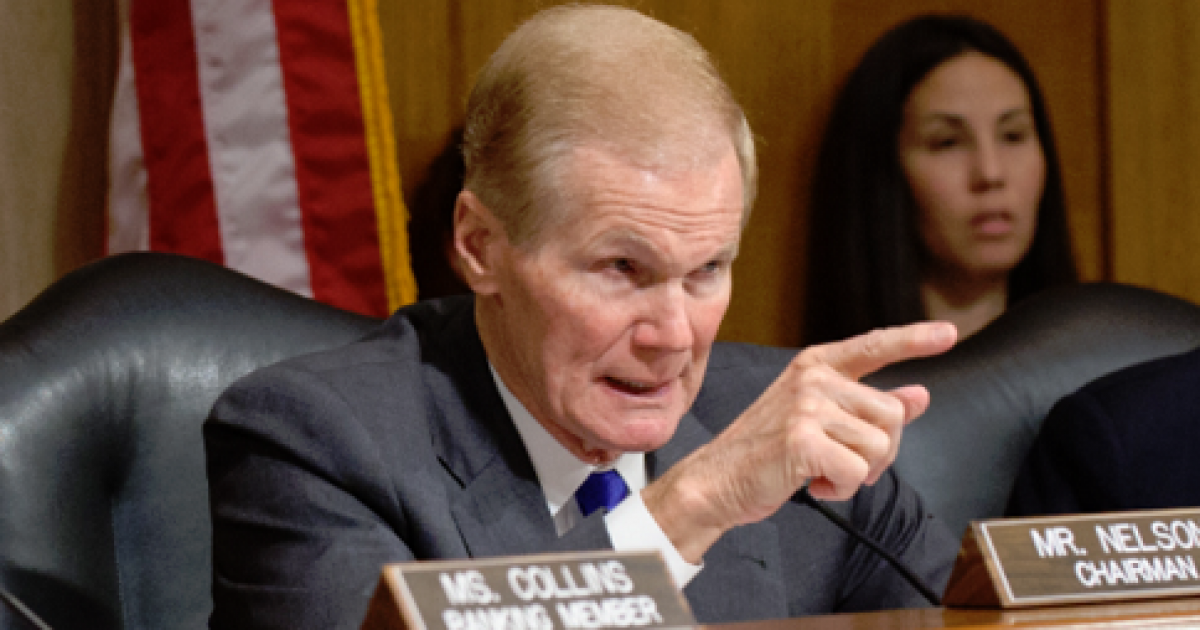 U.S. Sen. Bill Nelson is locked in a tight race for reelection with Florida’s Republican governor, Rick Scott, and faces the very real possibility that, after 46 years, he’ll find himself out of public office.

The Democrat senator came out of left field this week with a claim that Florida’s election systems have been “penetrated” by Russian hackers ahead of the November midterms.

All of which appears to be news to the chief elections official in the state, Florida Secretary of State Ken Detzner.

“[Russian operatives] have already penetrated certain counties in the state and they now have free reign to move about,” Nelson told the Tampa Bay Times.

When pressed for details, he replied: “That’s classified.”

Detzner, a Republican appointed by Gov. Scott, sent a letter Thursday to Sen. Richard Burr, R-N.C., chairman of the  Senate Intelligence Committee , requesting “relevant, classified information about current and potential threats” with the state, according to Times reporter Steve Bousquet.

“I am very concerned by comments made yesterday by Senator Bill Nelson … without any evidence or details to support such a claim,” Detzner wrote.

“I’m also concerned that when questioned by members the media on the validity of this claim, Senator Nelson refused to elaborate other than claim that the information was ‘classified.’”

Detzner also made it clear that Nelson never informed his office of the claim.

“Let me be clear, this is a very serious charge made in a public setting without any evidence, details or any prior communication to state or local election officials in Florida,” he said in the letter.

A spokeswoman for the Department of Homeland Security said the agency was not aware of the activity described by Nelson, according to The Hill.

“While we are aware of Senator Nelson’s recent statements, we have not seen any new compromises by Russian actors of election infrastructure,” DHS spokeswoman Sara Sendek said.

“We know that in 2016 Russian government cyber actors sought access to U.S. election infrastructure as part of a multifaceted operation directed at the U.S. elections,” Sendek added. “We continue to assess Russian actors were not able to access vote tallying systems, though we consider all 50 states to have been potential targets.”

So what gives, Sen. Bill Nelson? Setting the stage for your potential loss, looking to blame the Russians? Or are you out to smear your opponent, who, as governor, bears ultimate responsibility for a compromised election process?