Hillary Clinton slammed President Trump over his Supreme Court nominee and warned he is trying to “take us back to the 1850’s.”

Clinton attacked Trump’s nomination of Brett Kavanaugh as a threat to civil rights, women’s rights and the LGBT community during a speech at the American Federation of Teachers’ biennial conference in Pittsburgh, Pa.

“This nomination holds out the threat of devastating consequences for workers’ rights, civil rights, LGBT rights, women’s rights,” Clinton said in a long speech after being honored with a ‘Women’s Rights Award’ by the AFT on Friday.

“It is a blatant attempt by this administration to shift the balance of the court for decades and to reverse decades of progress,” the twice-failed presidential hopeful warned. “You know I used to worry that they wanted to turn the clock back to the 1950s, now I worry they want to turn it back to the 1850s.”

The year Hillary was born.

So the same year she was born?

Her long-winded address included other jabs at the president, including over his immigration policy and the controversy relating to the treatment of migrant children.

Clinton,who received an endorsement from the AFT for her failed 2016 presidential bid, continued with her fear-mongering message, declaring “they are trying to rip the heart out of America.”

“The future of America really depends upon what we do in November,” she said. “If we take back one or both houses, which I pray we do, then we can start holding people accountable again the way they should be. The alternative is too grim to think about.”

For Twitter users, it was the alternative of a Clinton presidency that was actually more frightening.

Well, @HillaryClinton is saying Kavanaugh’s confirmation will take us back to the 1850s. Wow. Slavery. No more women voting. Good narrative, Hillary. Keep it up. We need more people to see how deluded the Left is. #ScotusPick @realDonaldTrump

Here in lies the problem, HRC doesn’t recognize “the heart of America”

Only in the alternate universe of the Dems/MSM can a man devoted to faith & family be called a threat to USA!!

Yes, I agree this president is trying to reverse the decades of Progressive deep state strangulation of the heart of America. Isn’t it Divine! 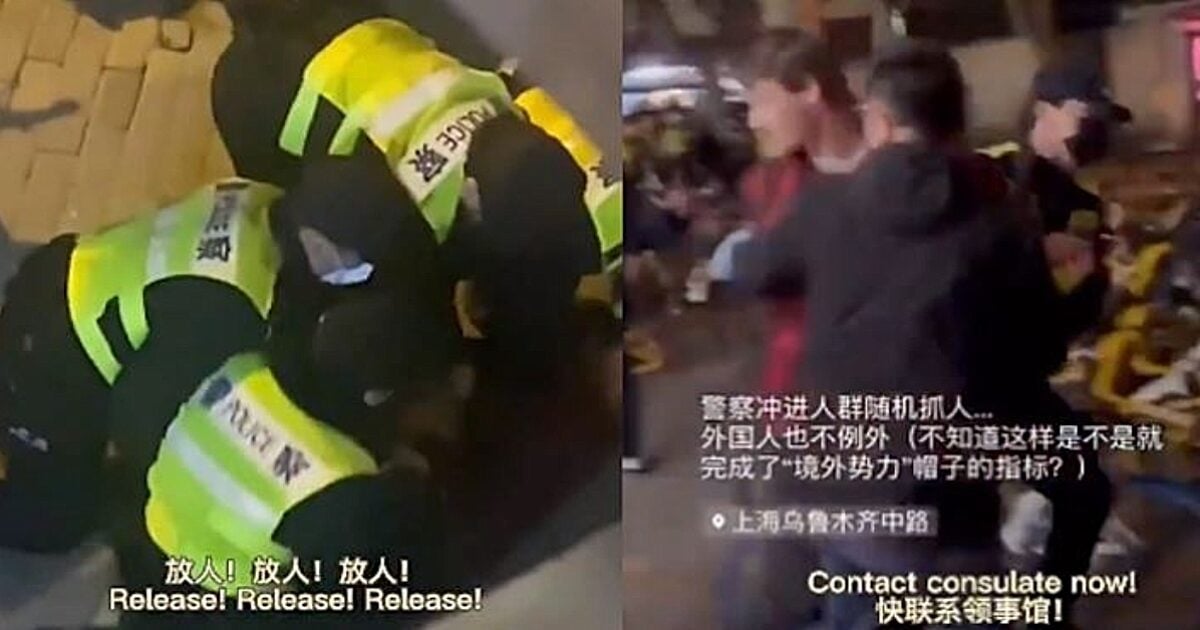