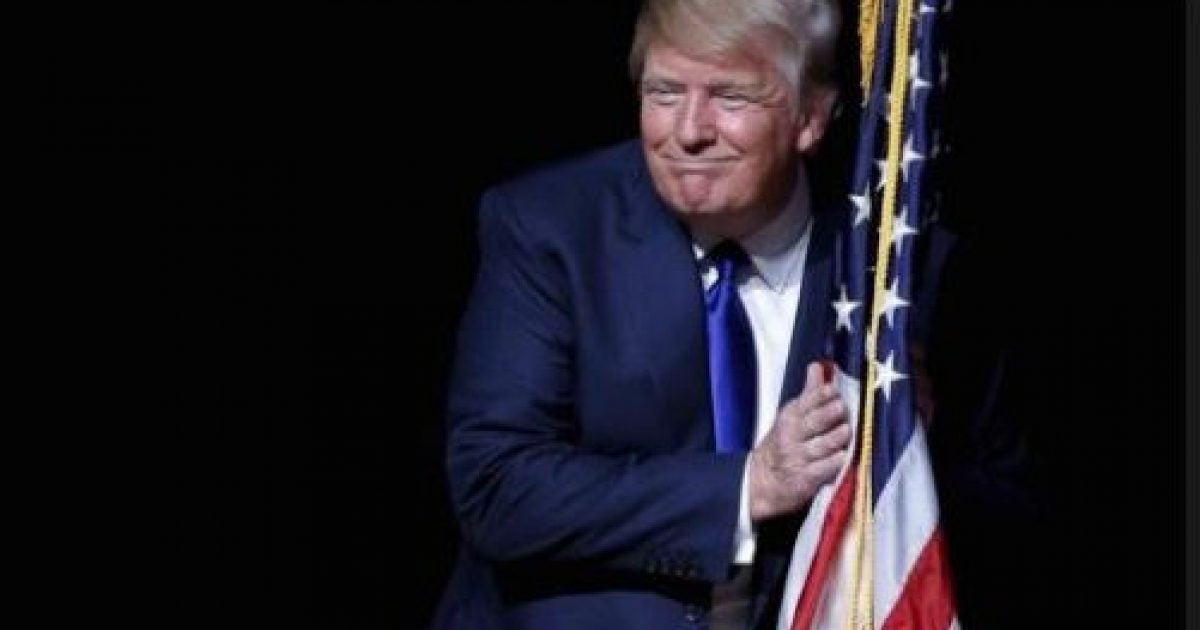 Americans may passionately disagree with each other on many issues but, like any family, they band together when an outsider picks a fight.

The opinion desk at the U.K.’s Independent tweeted a Fourth of July message to America that was less than complimentary.

Happy Independence Day America – how’s that working out for you? https://t.co/8nahhhvUvd

In fact, it was pretty insulting.

“With the legislature and judiciary in the pocket of an executive in the pocket of a hostile foreign power, a very happy Fourth of July,” stated the article, which ridiculed “the bulbous shape of its president,” referring to President Donald Trump.

The tweet sure didn’t make a dent in social media with less than a dozen likes and retweets at first.

But it did generate a wave of backlash from the other side of the pond.

Don’t think the UK is in any position to gloat right now.

It’s great… this article is insane. You have your own issues.

Can’t complain. You should try freedom someday. You know, the kind where you can have a butter knife in your pocket, and you can say whatever you want.

A retweet later in the day earned the publication even more rebukes.

You know, tweeting out this story again won’t change how badly your ratio went the first time. pic.twitter.com/y8L9TaXC5H

This will not end well for you. You know, much like the first time. pic.twitter.com/dJxafxa59Y

Same as it was when you tweeted this tripe earlier. Do you actually enjoy being ratio’d at epic levels? Because we’re happy to make that happen for you. ??

It was trolling revenge and a solid message for the Independent not to mess with America.  Especially not on her birthday.

How’s not speaking German working out for you UK? You’re welcome.

That feeling when your ex still wants you back 242 years later. Let’s just be friends, mkay?

Today we celebrate a day that could only exist thanks to the individual right to bear arms! Happy 4th of July!

It is working out fabulously. I don’t know why you socialists would care. We can still travel and speak freely. Freedom is back in style in the USA with the best president in history. #MAGA

“I would rather be exposed to the inconveniences attending too much liberty than those attending too small a degree of it.” Thomas Jefferson (former British Subject)

Amazing!!! Trump is doing great things and you have Sadiq Kahn. We win….again.

Remember when Trump put Americans in jail because of a tweet? OH YEAH THAT’S HAPPENING IN BRITAIN NOT AMERICA!

Apologies America, These are the death throes of The Independent. It will soon be over for them. Enjoy your Independence day.