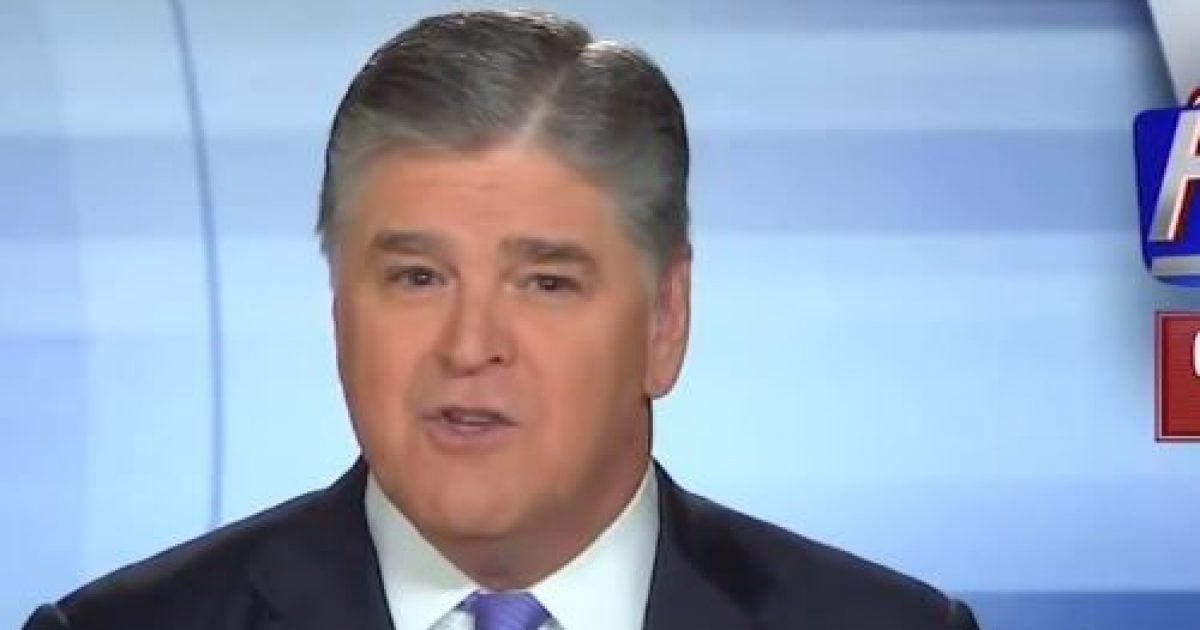 Sean Hannity sarcastically announced “great news” on his show claiming he is the “next target of the deep state.”

“Remember when Chuck Schumer said ‘Don’t mess with the intel community because they’re gonna get you six ways to Sunday?’” the Fox News host asked on “Hannity” Friday.

“This is great news for me,” he said at the end of his monologue.

Hannity told viewers that the author of “Killing the Deep State,” Jerome Corsi, told him that he was the “next target of the deep state.”

“Wow, isn’t it so great to know that these corrupt officials with their backs against the wall that are desperate, desperate people do desperate things, the people that have the most powerful tools of intelligence… are now going after me, okay? Really?” Hannity said.

“I promise you this one thing: I’m never stopping, ever,” he said.

The Hill‘s John Solomon admitted that there have been reports of journalists being serveilled by the FBI and that he himself was targeted when the agency “did illegally intercept my mail 10 years ago.”

Hannity concluded by noting that if people trying to get to the truth to expose corruption “become targets of the deep state,” then we need to “say goodbye to the Constitution.”