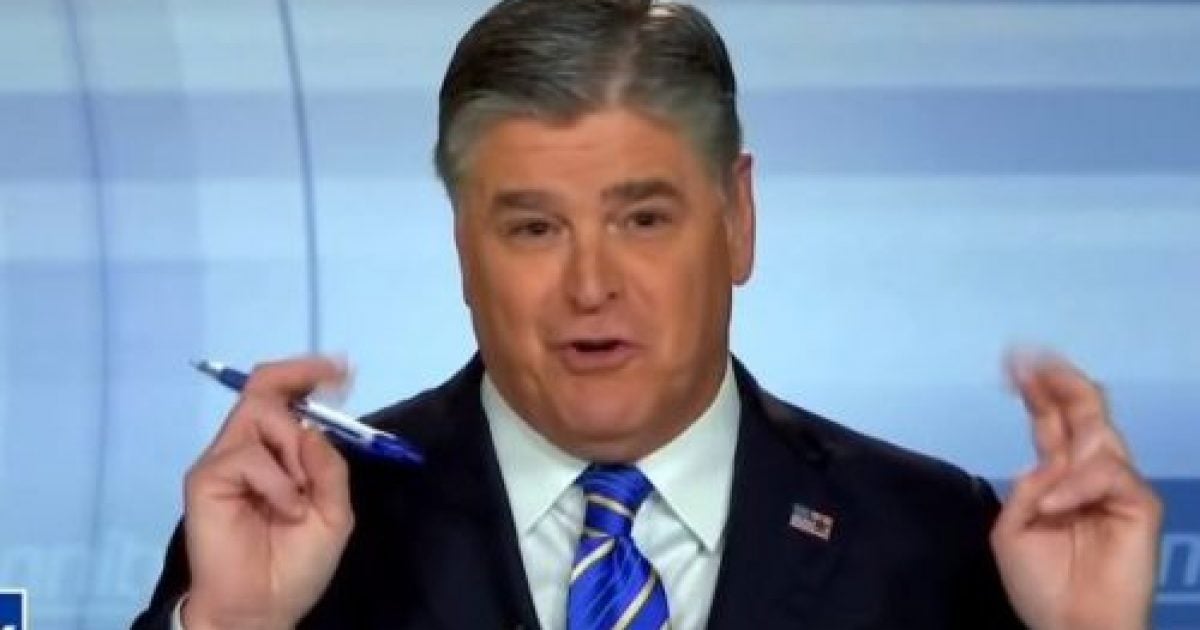 Fox News’ Sean Hannity mocked Jim Acosta over his claim that he was just as tough on former President Barack Obama as he is on President Donald Trump.

Hannity remarked on the CNN White House correspondent’s recent appearance on “Jimmy Kimmel Live” where he declared, “when I covered Barack Obama, I was just as tough on him.”

“CNN’s Fake News self-righteous cry-baby Jim Acosta, yes, the big liberal leftist will do anything for attention,” Hannity said at the end of his show on Thursday.

“He went on Jimmy Kimmel Live last night, claimed that he was just as tough on Obama as he is on President Trump. Really?” Hannity quipped before playing a video clip of the segment.

After airing the Kimmel clip, Hannity shared an example of Acosta’s not-so-hard-hitting journalism.

A 2015 video showed the CNN reporter leveling a softball question at Obama about what he wanted to accomplish in his last months as president.

“Yeah, he’s supposed to be the ‘journalist,’” Hannity jabbed. “Only thing missing were the pom poms.”