Rudy Giuliani continued his takedown of James Comey after the former FBI chief responded to being ripped apart.

“Every FBI agent in America has his head down because of you,” Giuliani said, suggesting that Comey should be prosecuted for leaking confidential FBI information. He also took New York FBI agents to task for raiding the home and office of Trump’s personal lawyer, Michael Cohen.

Comey fired back in a tweet Thursday about Giuliani’s “stormtrooper” reference.

I know the New York FBI. There are no “stormtroopers” there; just a group of people devoted to the rule of law and the truth. Our country would be better off if our leaders tried to be like them, rather than comparing them to Nazis.

But the 73-year old Republican who led New York City through the horrific events of 9/11, was not going to sit by quietly.

Washington Post reporter Robert Costa asked Giuliani about the remarks by Comey, who once worked for Giuliani when he was the U.S. Attorney for the Southern District of New York.

Q: What’s your response to @Comey coming at you about the ‘storm troopers’ comment? Giuliani: “He’s a sensitive little baby”

During his interview with Hannity, Giuliani vowed that he was “not going to have my client, my president, my friend,” referring to Trump, “be treated worse than Bill Clinton who definitely was a liar under oath. He’s being treated much worse than Hillary Clinton, who had no right to any of that stuff.”

When Hannity informed him of Comey’s comments that “Hillary Clinton deeply respects the rule of law,” Giuliani’s response was a wide-eyed “wow.”

He followed that by slamming Comey.

“Well, then this is a very perverted man,” he said. 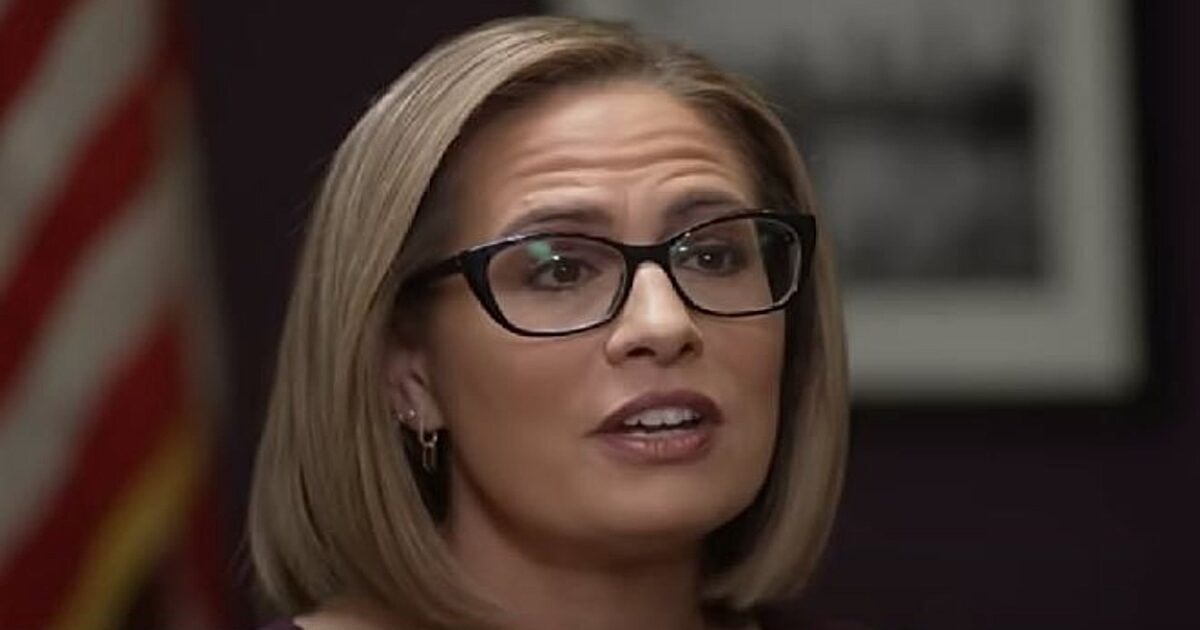