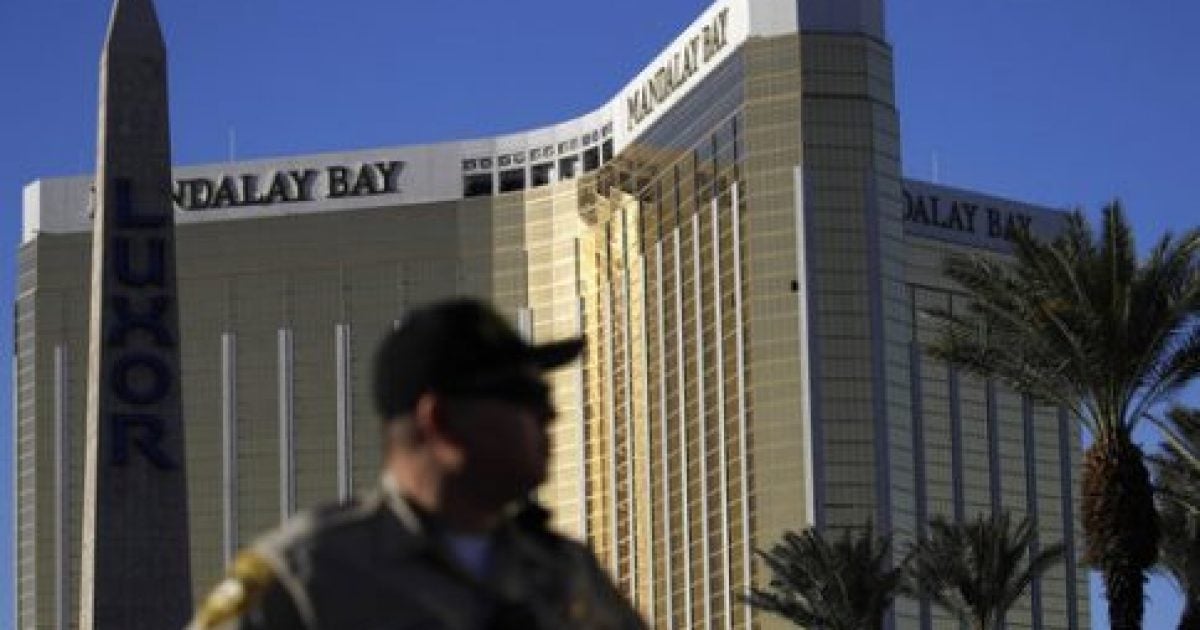 The Las Vegas gunman fired over 1,100 rounds that killed dozens of concert goers last month according to a new report.

Clark County Sheriff Joe Lombardo told the Las Vegas Review-Journal on Wednesday the latest estimate of the rounds used by Stephen Paddock in the deadly massacre on Oct. 1 that killed 58 people and wounded more than 500 others.

The new total of 1,100 includes about 200 rounds that Paddock fired from his suite and into the hallway of the hotel which injured hotel security guard Jesus Campos.

An additional 4,000 unused rounds were also discovered in Paddock’s suite at the Mandalay Bay hotel-casino where the gunman killed himself that night, according to authorities. The sheriff noted that “multiple weapons” had jammed, but did not indicate how many or what kind of specific weapons the shooter had.

The forensics lab at Lombardo’s department has been working alongside the FBI to examine ballistic information, the sheriff noted.

Nearly two months after Paddock opened fire on innocent people attending the Route 91 Harvest Festival from the smashed-out windows of his 32nd floor room, authorities still “have not determined Paddock’s motive or why he stopped shooting,” Lombardo said.

FBI investigators have continued interviewing Paddock’s girlfriend Marilou Danley, with the latest questioning  earlier this week, but “nothing substantial was obtained,” the sheriff said.

Lombardo told the Review-Journal he was “frustrated” by the multitude of conspiracy theories that have surfaced about the shooting and even rumors that he would not be seeking re-election.

“I am absolutely running again,” he said.