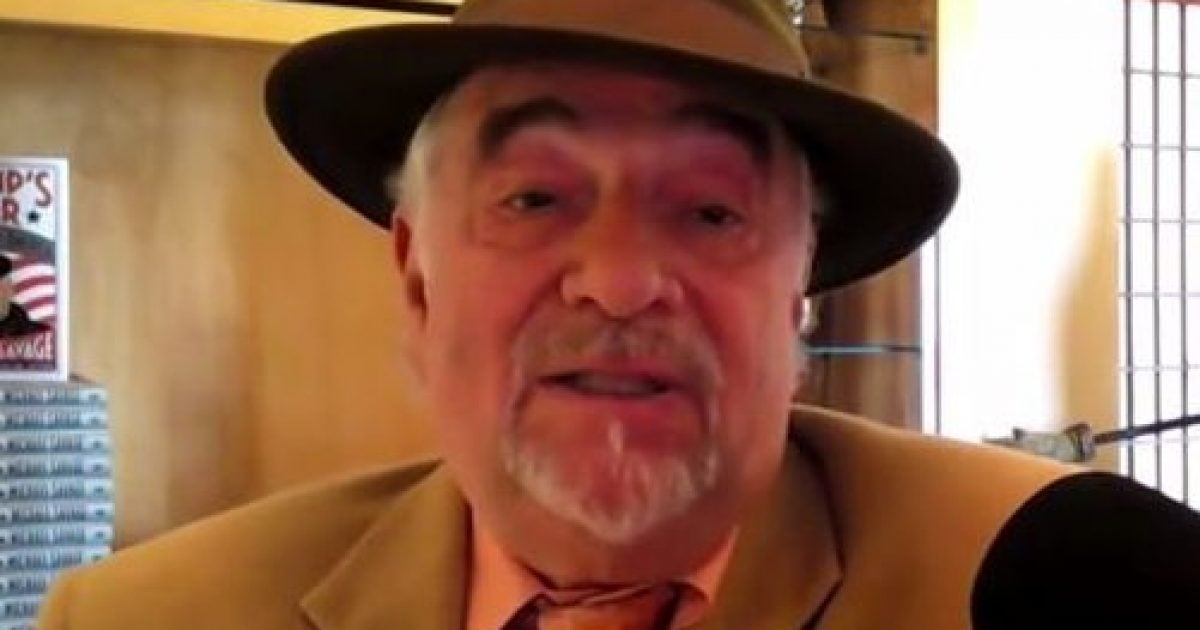 A day before a gunman in Virginia opened fire at Republican members of Congress at a baseball practice, Michael Savage had warned about violence from “marginal” people.

The talk-radio host and author discussed the anti-Trump “resistance,” and events that had recently occurred such as comedian Kathy Griffin’s tasteless photo holding a replica of President Trump’s head.

“I don’t know how much more of this the country can take,” Savage said on his nationally syndicated radio show, “The Savage Nation,” on Tuesday, according to WND.

The startling shooting of a U.S. congressman on a baseball field suddenly has the whole nation on edge. And now,… https://t.co/GYIANolMbr

“We are at a boiling point. There’s going to be a civil war,” he warned, nearly 24 hours before suspect James T. Hodgkinson was killed after seriously injuring House Majority Whip Steve Scalise and four others before U.S. Capitol Police stopped him.

I WARNED AMERICA THE DEMS CONSTANT DRUMBEAT OF HATRED WOULD LEAD TO VIOLENCE!… https://t.co/uxan4HvkpW

Savage questioned why the “Julius Caesar” play in New York’s Central Park, which includes the assassination of a Trump-like figure as the main character, was not stopped “when it’s clearly illegal to assassinate a president, even in a mock way.”

Savage was the target of an assault himself earlier this year when a man attacked the conservative radio host outside a San Francisco restaurant, leaving him shaken and bloodied after throwing him to the ground.

In the opening of his show on Wednesday, Savage said many people “think predicting things like I did yesterday is just talk; well it’s not.”

“I know what’s coming, and it’s going to get worse,” he said

On Wednesday’s show, Savage blasted all the rhetoric about Trump that prevents the president “from accomplishing an agenda that is dismantling everything Obama put in place.”

“It’s almost Pavlovian,” he said. “Someone gets shot and they want to grab guns. This is more than that. This blood is on their hands.”