The normal appearance of tails and sashes worn by foreign dignitaries in the White House’s East Room gave way to a more majestic sight Thursday morning, as America’s wounded warriors arrived for an event in their honor.

MSNBC clip via The Daily Caller

Joining President Donald Trump in the grand reception hall were the first lady, Vice President and Mrs. Mike Pence, and the secretaries of Veterans Affairs and the Interior.

The veterans arrived “on crutches, wheelchairs, canes and prosthetics,” according to CBS News White House correspondent Mark Knoller, in recognition for their participation in the Wounded Warrior Project Soldier Ride.

The Wounded Warriors Project described the four-day bike ride through Washington as an “opportunity for wounded service members and veterans to use cycling and camaraderie to overcome physical, mental, or emotional wounds.”

“Melania and I are deeply honored to join you all today and to stand here among real heroes — these are real heroes. [V.A.] Secretary [David] Shulkin and [Interior] Secretary [Ryan] Zinke, who are standing right here in front of us, I want to thank you as we pay tribute to America’s heroes and winners. The soldier ride has been very unique. Thank you for organizing this event. And thank you for serving, those who have so bravely served our nation,” the president told the gathering.

Fox News Channel’s “Fox & Friends” was on hand at the reception. “Friends” co-host Pete Hegseth, himself an Army veteran and founder of the Concerned Veterans for America, retired from the military as a major and was briefly considered for the V.A. cabinet post.

Hegseth asked the president to comment on the reception as well as his plans for the Veterans Administration.

“It’s time. The VA has not done so well, but we have the best people in the world. We’re going to take care of them.” –@POTUS on VA reform pic.twitter.com/w2xDzpDHUs

The president concluded his remarks by recognizing the sacrifices the men and women of America’s armed forces make every day.

“Our way of life continues because of men and women who are willing to sacrifice anything and everything to protect their fellow warriors, and to protect all of this. Each of you has carved your place into the history of this incredible nation. The people of our nation thank you. They really thank you.” 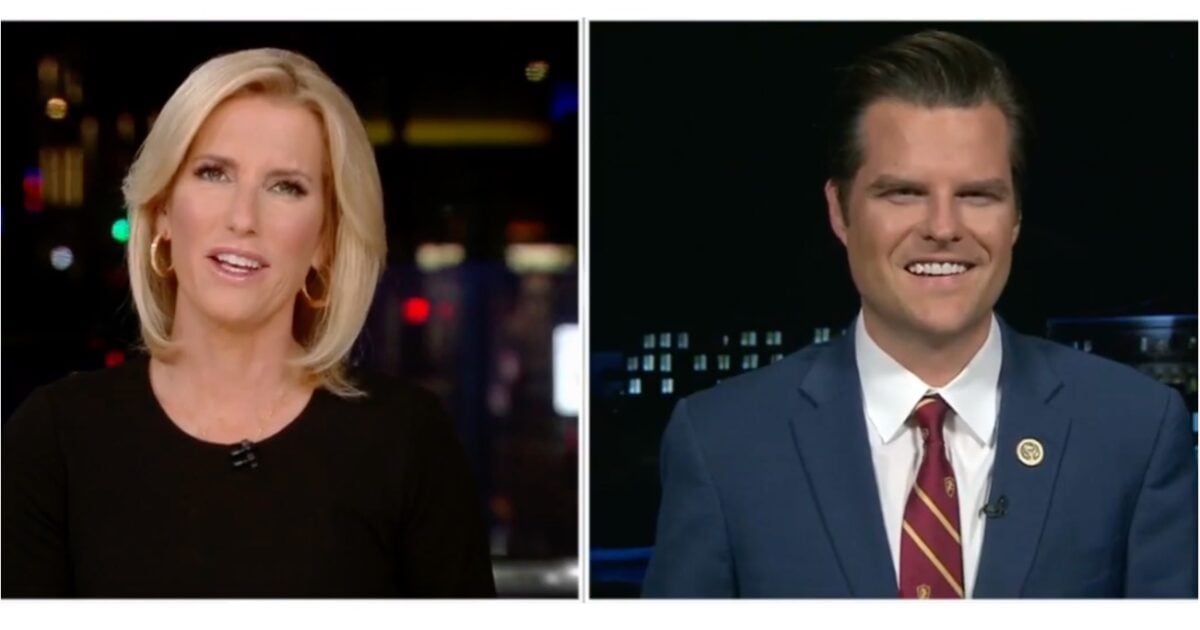