Amid what proved to be unfounded rumors of Russia “penetrating the nation’s power grid” by hacking a Vermont utility, the lights suddenly went out during the confirmation hearing for the next director of the CIA.

Coincidence? Don’t try to sell that to social media users.

The confirmation hearing in Hart of @RepMikePompeo as CIA Dir. was interrupted by a power outage @SenatorBurr @Sen_JoeManchin @KamalaHarris pic.twitter.com/hdNxpqCx58

The cause was quickly diagnosed — the power outage was linked to electrical work underway near the Capitol, according to Roll Call.

“Due to Pepco conducting electrical work in the surrounding neighborhood, the Hart and Dirksen Senate Office Buildings has experienced a partial electrical disruption on multiple floors,” Senate Superintendent Takis Tzamaras explained in an email to Senate staff.

But that didn’t stop some from having a little fun with the incident, beginning with Sen. John Cornyn, R-Texas, who posted on Twitter:

..but the speculation — and gaiety — had already begun. Here’s a sampling of responses from Twitter:

@rollcall it was Putin

@KimDozier @CIA @MarkWarner No coincidence. Russia controls our politics, our souls, our electric grids and if we choose paper or plastic.

With
The
Lights
Out
It’s
Less
Dangerous

The world is just too perfect sometimes. https://t.co/aE2RwtaOQk 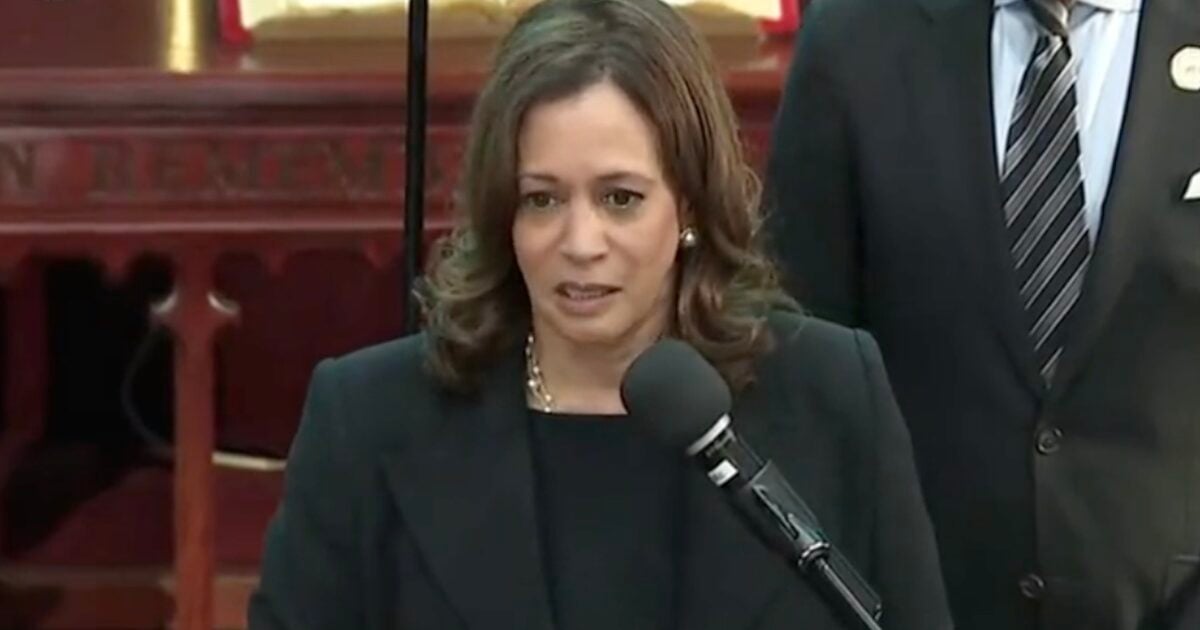