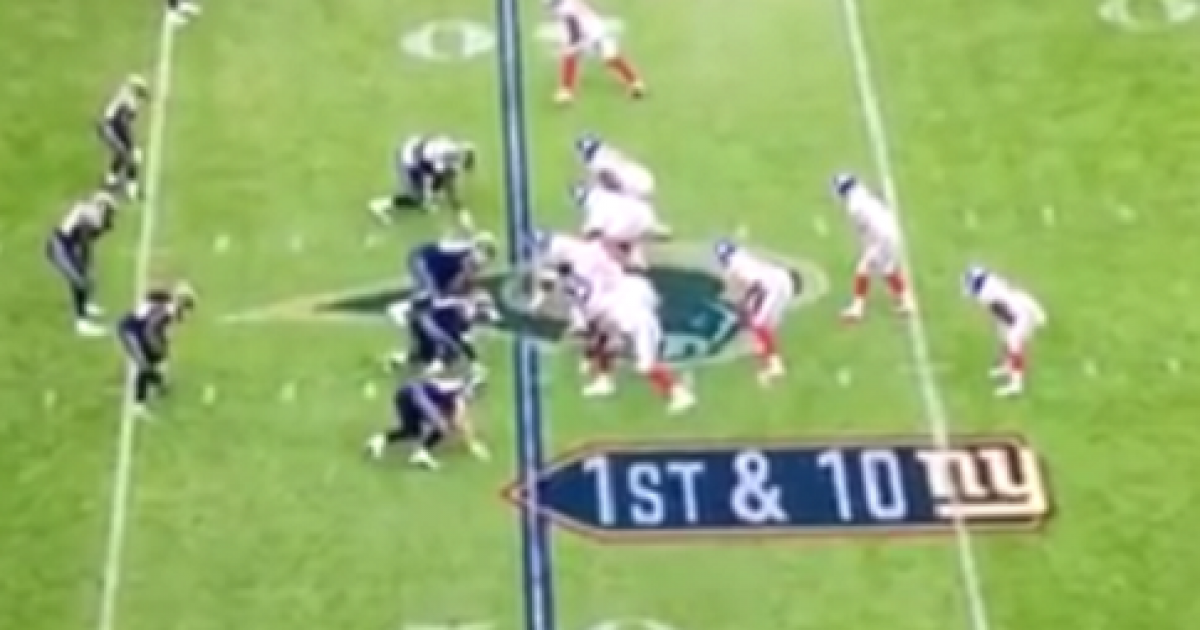 Did NFL quarterback Eli Manning tip off who he supports in the 2016 election?

Manning’s New York Giants were playing in London Sunday morning against the Los Angeles Rams and the player launched into an audible at the line of scrimmage — an “audible” is a code word or phrase that alters the play called in the huddle due to the opponent’s defensive alignment.

“Trump–Trump, Trump–Trump!” the two-time Super Bowl MVP appears to be saying just before the snap.

The New York Post noted how social media quickly took notice of Manning’s seemingly political playing calling terminology, with one user wondering if the New England Patriot’s quarterback Tom Brady, who’s been complimentary of Trump, might be next. 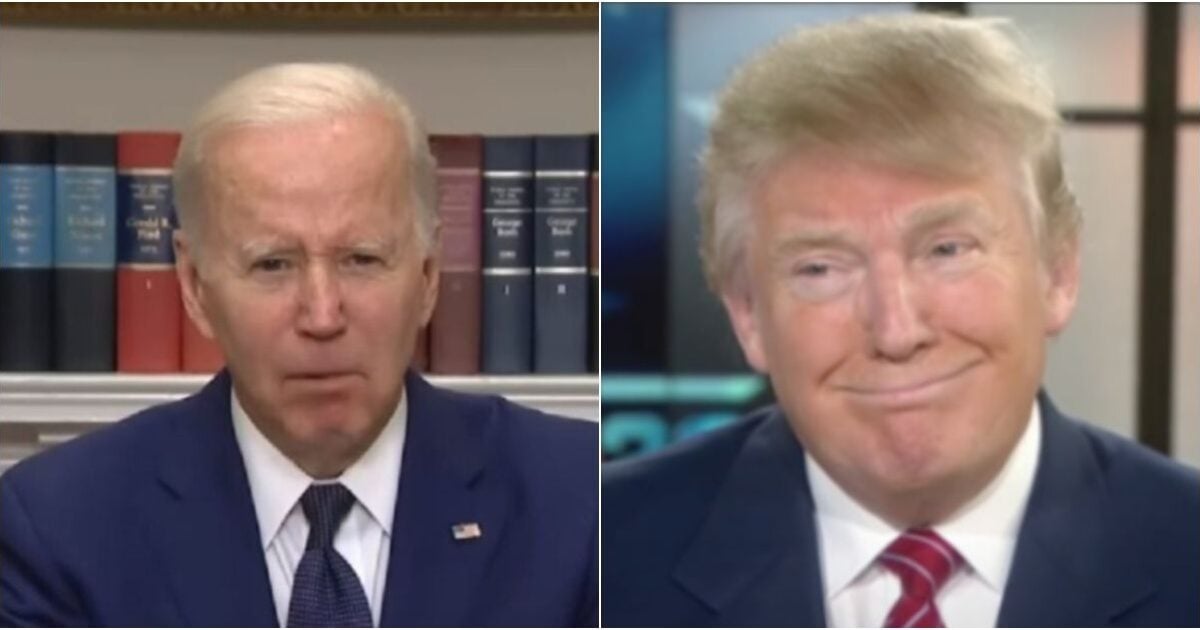