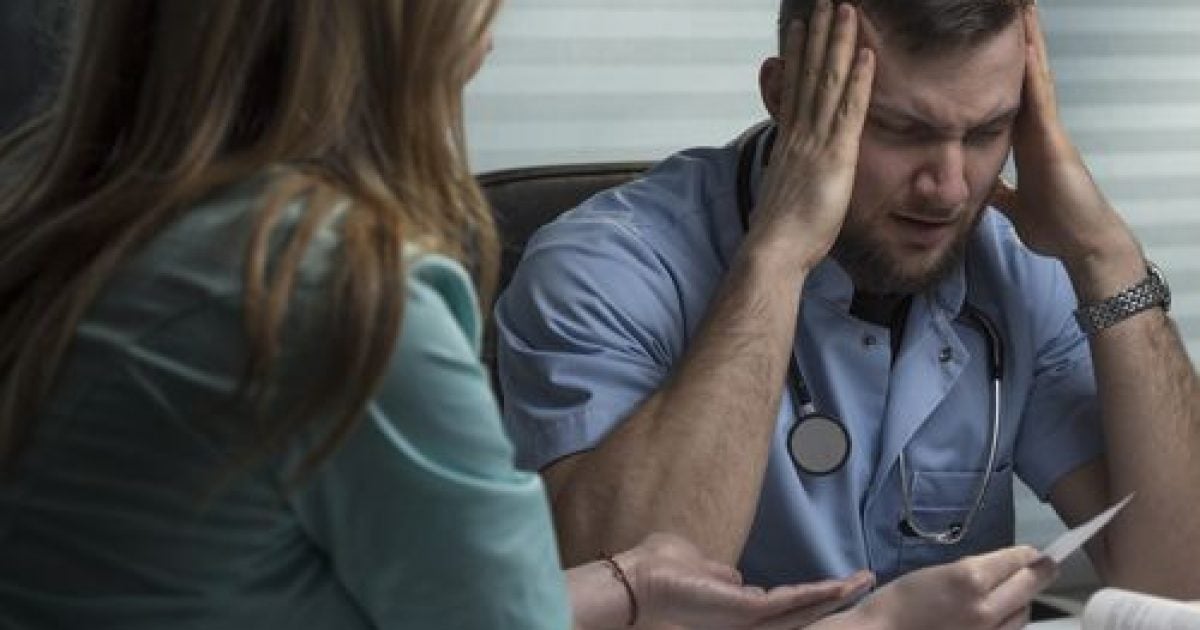 Your next visit to the doctor may find you getting medical advice that is influenced by your doctor’s political affiliation.

A new study revealed that patient advice may actually be different depending on whether the doctor is a registered Republican or Democrat, the Daily Mail reported. On politicized medical issues like abortions and marijuana use, the doctor’s medical advice seemed to correlate with political views, according to a Yale University study released Monday.

“We don’t leave things at the door,’ Yale psychiatrist and co-author of the research, Dr. Matthew Goldenberg, said. “Both patients and practitioners should be aware that there are these biases.”

Republican doctors reportedly were twice as likely as Democrat doctors to discourage abortions and 35 per cent more likely to discuss the effects of abortions on a patient’s mental health.

Gun owners would be told by 66 percent of doctors who were Democrats that they should not store guns in a home with children. Their Republican counterparts, however, would focus discussion on gun safety and proper storage of firearms.

Researchers in the study, published in Proceedings of the National Academy of Sciences, looked up voter registration records and linked over 20,000 primary care physicians to their party affiliations, the Mail reported. They then surveyed more than 200 of those doctors on their reactions to different patient scenarios.

“This was really an eye-opener,”  bioethicist Nancy Berlinger of nonpartisan research institute The Hastings Center, said. “We’re all biased in some way. We can be biased for something as well as against something.”

And, as the study seemed to point out, physicians are real people with biases who “can’t screen that out just like the rest of us can’t screen it out,” she said.