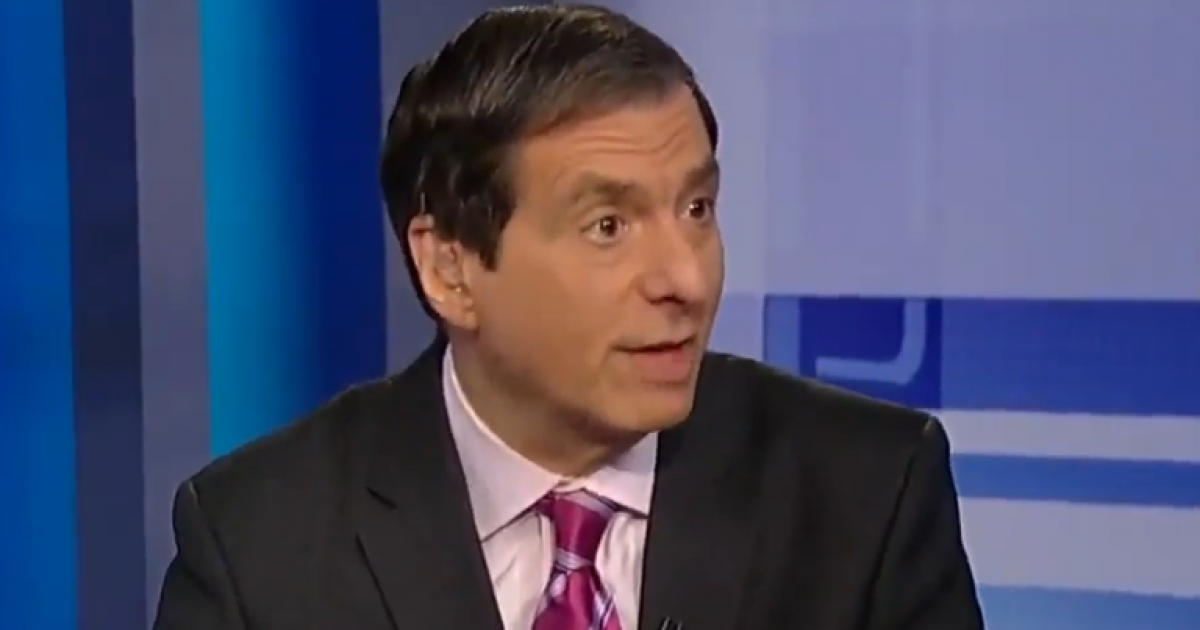 “There is a snarkiness and a revulsion at some of what Donald Trump says and does,” Kurtz told “On the Record” host Brit Hume on Tuesday. “The tone that’s creeping into many of these news stories seems increasingly, by any measure, to be anti-Trump.”

Kurtz noted he is not in favor of  false equivalents and agreed with Hume that it is fair to be tough on Trump when it is done fairly. However, he argued, that there is a difference between wanting tough coverage and the press attacking Trump because of their own personal feelings toward the GOP nominee.

Many in the liberal media seem to think it’s their “patriotic duty” to “kick the stuffing out of Donald Trump in order to expose him” Kurtz said.