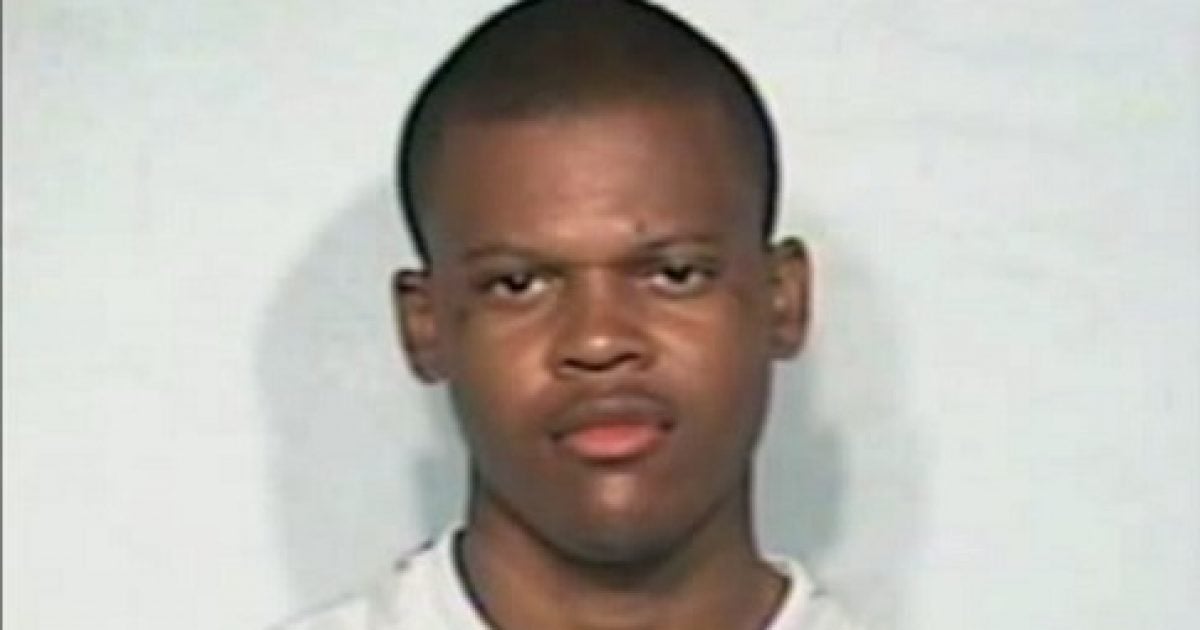 But the national media took little notice of the attack in Missouri.

Antonio Taylor opened fire on Officer Mike Flamion after the cop turned his back on the suspect and began walking back to his patrol car during a traffic stop.

The St. Louis County Prosecuting Attorney’s Office has charged a 31-year old man in connection with the shooting of a Ballwin police officer.

The suspect, identified as Antonio Taylor, was charged with first-degree assault of a law enforcement officer, armed criminal action, and being a felon in possession of a weapon.

The incident happened around 11 a.m. in the 300 block of New Ballwin Road. The officer, a 9-year police veteran, pulled over a vehicle on a routine traffic stop. As the officer returned to his squad car, the suspect exited his car and shot the officer.

The suspect walked up and shot Flamion again as he was on the ground, St. Louis County Prosecuting Attorney Bob McCulloch said. The officer was rushed to the hospital and is in critical but stable condition.

Taylor was apprehended after a short foot pursuit and was jailed on $500,000 cash bond on charges that include assault of a police officer.