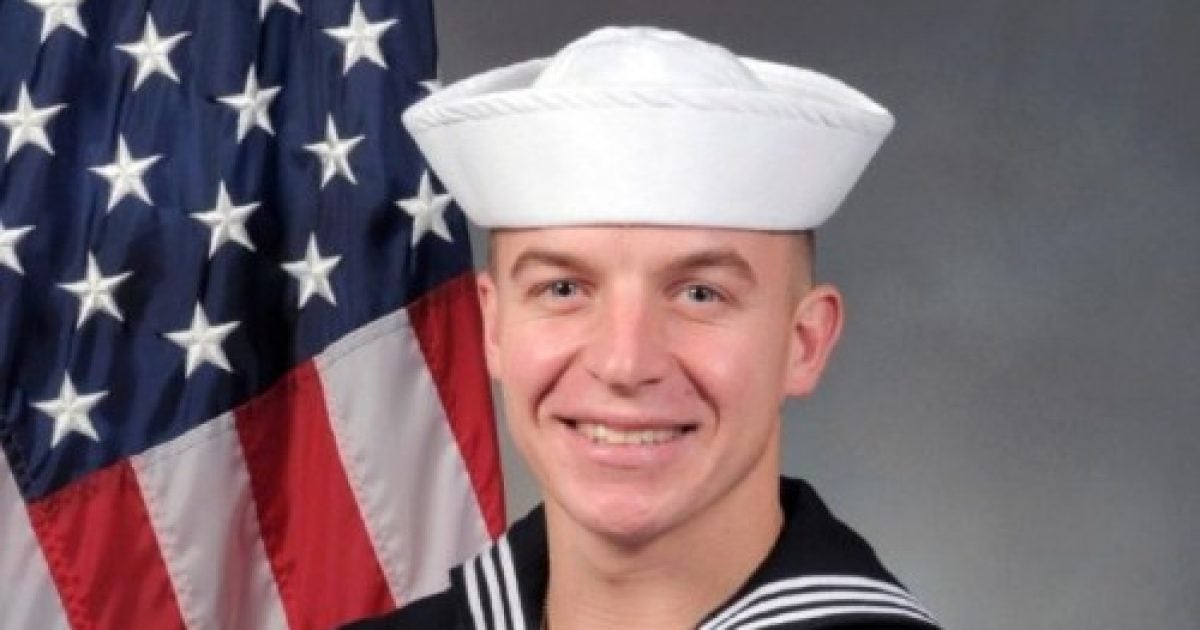 The death of a Navy SEAL trainee who drowned after being repeatedly dunked by an instructor is being called a homicide by the San Diego County Medical Examiner’s office.

Seaman James Derek Lovelace died May 6 after participating in a pool exercise in Coronado, California, and the Navy said his death was the result of a training mishap, but multiple sources said Lovelace died because an instructor went too far, The Virginia-Pilot reported.

The medical examiner’s report supported the charge, saying the instructor violated training guidelines and contributed to the sailor’s death.

“It is our opinion that the actions, and inactions, of the instructors and other individuals involved were excessive and directly contributed to the death, and the manner of death is best classified as homicide,” the report said.

The Pilot described the incident, according to the medical examiner’s report:

Lovelace, 21, of Crestview, Fla., had been struggling during an exercise in which trainees tread water in a pool while wearing combat fatigues and boots, according to the medical examiner’s report. During the exercise, “instructors are reportedly advised to not dunk or pull students underwater,” the report says.

Lovelace was struggling before the instructor put his hands on him, multiple witnesses told investigators. His “face was purple and his lips were blue,” according to the report.

In a video of the incident reviewed by investigators, an instructor observing from the dive platform is seen pointing toward Lovelace as he struggles to stay afloat. A moment later, an instructor in the water approaches Lovelace and appears to dunk him, according to the medical examiner’s report.

“Over the course of the next approximately five minutes, the instructor follows the decedent around the pool, continually splashing him with water. The decedent is also splashed by other instructors in the water. Throughout the time period, the decedent is observed to go under the water multiple times.”

At one point, the report says, another student approached Lovelace and tried to help him keep his head above the surface. Another individual considered “calling a time-out” to stop the exercise, the report said, but he failed to do so.

Lovelace was in the first week of Basic Underwater Demolition/SEALs training, or BUD/S — a six-month course considered to be among the most punishing military training programs in the world, according to the newspaper.

While initially continuing in his role as an instructor, the petty officer first class involved in the incident was removed from duty after the The Pilot and other media sources challenged the Navy’s take on what happened. No charges have been filed, according to the Navy.

Naval Criminal Investigative Service spokesman Ed Buice said an investigation is ongoing and no “conclusions have been reached regarding criminal culpability,” according to The Pilot.

“It is important to understand that ‘homicide’ refers to ‘death at the hands of another’ and a homicide is not inherently a crime,” Buice wrote in a statement.