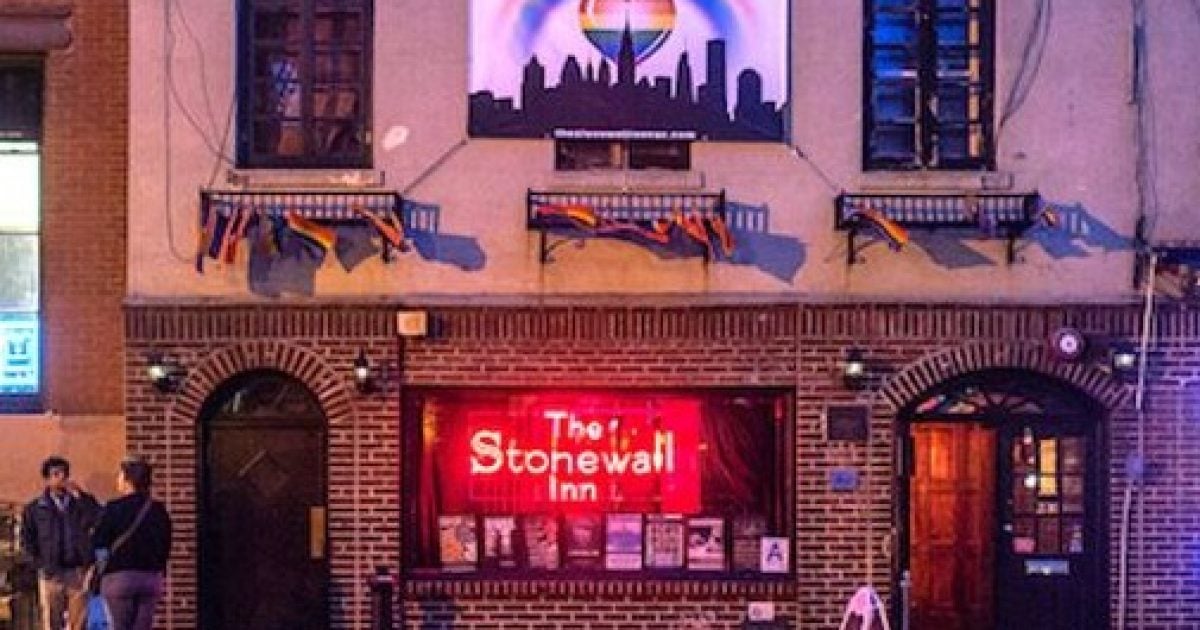 President Obama may be naming as a national monument a bar that is considered the birthplace of the gay pride movement.

The Stonewall Inn in Manhattan’s Greenwich Village is already a National Historic Landmark and is listed on the National Register of Historic Places.  But Obama is being asked to designate the site as the country’s first national monument honoring LGBT rights, Yahoo News reported.

A police raid in 1969 at the Inn sparked riots and set off the efforts to guarantee the rights of lesbian, gay, bisexual and transgender people. The nation’s first gay rights parade followed in the following year and has since evolved into LGBT Pride Month, according to Yahoo..

Federal officials including U.S. Interior Secretary Sally Jewell, several members of Congress and local and state officials met earlier this month to get feedback on the proposal. They were reportedly in support of the initiative that would give the bar the second highest recognition in the U.S. National Park Service and further establish Obama’s legacy as an LGBT rights defender.

But with an ongoing national debate over protections for transgender people, the proposal has been criticized by some who feel national monuments should honor American founders and war heroes.

But bartender Fred Etree, who has worked at the Inn for 50 years, has never forgotten the June 28, 1969 raid, at a time when police raids on gay bars were common, according to Yahoo. “I was in there dancing with my friends Frank and Charlie when the cops came in and we heard everybody screaming,” the 77 year-old Etree said. “They came in nasty.”

A White House spokeswoman did not say when Obama would be making a decision, but noted that he was aware of “the overwhelming support” for the proposal from residents and the LGBT community, Yahoo reported.

“I think it’s absolutely fabulous,” said Etree. “I think it will be very good for our community, that recognition.”