African-American blogger Crystal Wright kicked off the first day of Black History Month with a hard dose of truth that’s sure to rankle some on the left.

Wright pointed to presidential front-runner Donald Trump when asked if any Republicans could draw these votes from the party, saying he “is the only person bothering to talk to black people and ask for their vote.”

But the blogger questioned whether Republicans should even try for the black vote.

“I think it’s so sad when it comes to the black vote,” she said. “Blacks have shown a slavish support for the Democrat Party for over 50 years and part of me wonders if the Republican Party should even bother asking for the black vote, because black Americans seem to like being political dummies.”

“We’re the only race that has voted lock, stock and barrel for the same party for over 50 years,” she added, saying Hillary Clinton is already “owning the black vote.”

“And I think she is owning it because, ‘Oh, she was married to the first black president,’” she said. “That’s all Democrats have to do. It’s a sad state of affairs for blacks when all they have to do is pander and insult black Americans decade in and decade out, and we keep coming back for more misery.”

Wright said blacks only care about policy if a black conservative runs and “that’s the kiss of death.”

“A black candidate like [Ben] Carson, Herman Cain … you can just kiss the black vote goodbye,” she said. “Because automatically, blacks are going to call you an Uncle Tom.” 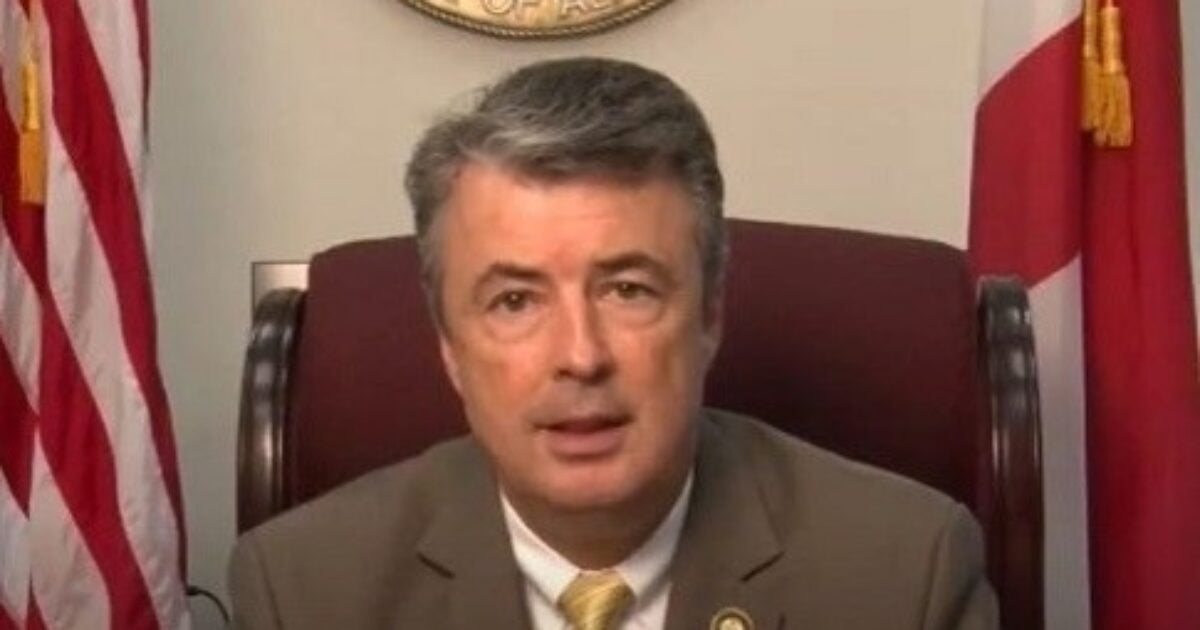