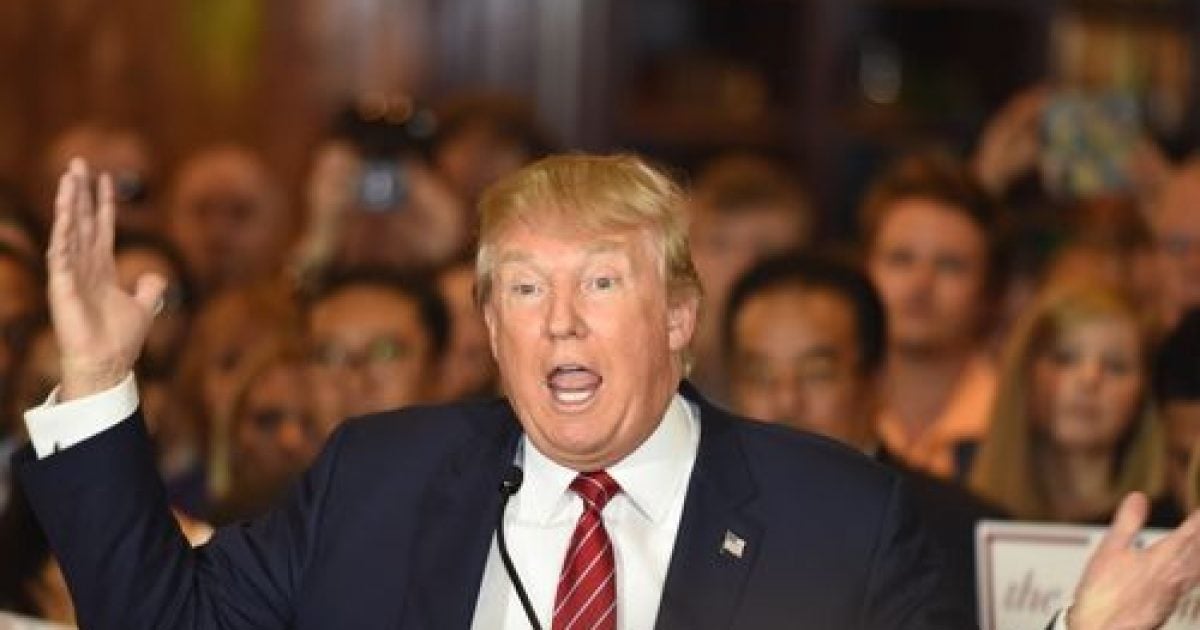 A new poll suggests that if Donald Trump secures the Republican presidential nomination, he could not just win, but win big because a significant percentage of traditional Democratic voters would hop on the Trump train.

Washington-based Mercury Analytics conducted a combination Internet poll and a “dial-test” of Trump’s first political ad, according to U.S. News. The ad was aimed at illegal immigration and Islamic terrorism, and the results can be viewed here.

The poll has a margin of error of plus or minus 3.5 percent.

The findings indicate that nearly 20 percent of Democratic voters would switch teams in a head-to-head against Democratic presidential front-runner Hillary Clinton. It’s not all wine and roses for the real estate tycoon, however, because the poll also indicates that 14 percent of Republicans would find themselves up with Hillary.

However, the Democrats making the switch appear more committed.

“When those groups were further broken down, a far higher percentage of the crossover Democrats contend they are ‘100 percent sure’ of switching than the Republicans,” according to U.S. News, which reported:

When the firmed showed respondents the Trump ad, and assessed their responses to each moment of it, it found “the primary messages of Trump’s ad resonated more than Democratic elites would hope.”

About 25 percent of Democrats “agree completely” that it raises some good point, with an additional 19 percent agreeing at least “somewhat.”

The results came as a total surprise to Mercury CEO Ron Howard, who is also a Democrat, although his firm works with both major parties.

“We expected Trump’s first campaign spot to strongly appeal to Republican Trump supporters, with little impact – or in fact negative impact – on Democratic or independent voters,” he said.

“The challenge to Hillary, if Trump is the nominee and pivots to the center in the general election as a problem-solving, independent-minded, successful ‘get it done’ businessman is that Democrats will no longer be able to count on his personality and outrageous sound bites to disqualify him in the voters’ minds.”