The Turkish government criticized President Joe Biden after he became the first U.S. leader to recognize the Ottoman Empire’s ethnic cleansing of the Armenian people as a genocide.

“Each year on this day, we remember the lives of all those who died in the Ottoman-era Armenian genocide and recommit ourselves to preventing such an atrocity from ever again occurring,” the president said in a statement.

Denouncing Biden “in the strongest terms,” Turkey’s Minister of Foreign Affairs specifically pushed back on the term “genocide” as having “no scholarly or legal basis,” despite the empire’s oppression against, and massacre of, some 1.5 Armenians.

In addition, the foreign ministry accused the U.S. president of being influenced by pressure from “radical Armenian circles and anti-Turkey groups,” according to a statement.

“With regards to the events of 1915, none of the conditions required for the use of the term ‘genocide’ that is strictly defined in international law are met,” the statement notes, going on to say that “the US President’s statement will not yield any results other than polarizing the nations and hindering peace and stability in our region.”

Turkey is a member of NATO and is seen as a keen ally against any westward expansionism by Russia.

The statement also said that Biden is not “morally authorized to judge historical matters” like this while imploring him to “correct this grave mistake.” The ministry adds that Biden’s position serves only “the agenda of those circles that try to foment enmity from history,” and that he “will never be accepted in the conscience of the Turkish people.”

The largely Christian Armenians have made their home in the Caucasus-Eurasian region for some 3,000 years, being self-governed for at least some of that time. However, for most of their history, they existed under the rule of competing empires, being absorbed into the Ottoman Empire in the 15th century.

The Ottomans were largely Muslim, however, and over time they grew to resent the Armenians who tended to be better educated and more successful. Armenians were mistreated by the Ottomans from the outset, given limited freedoms and forced to pay higher taxes, for instance.

But as the 20th century dawned and the empire was crumbling, Ottoman Turks grew increasingly suspicious of the Armenians, believing that their Christian faith would make them naturally align more closely with other Christian nations of the West including Russia, which bordered the empire to the east.

In particular, Turkish Sultan Abdul Hamid II was obsessed with loyalty above all else and grew angry over efforts by Armenians to secure basic civil rights.

Vowing to solve what he termed the “Armenian question,” Hamid told a reporter in 1890: “I will soon settle those Armenians. I will give them a box on the ear which will make them…relinquish their revolutionary ambitions.”

His persecution of Armenians caused them to revolt, which in turn led to the sacking of their cities and villages by Turkish military units and ordinary Turkish citizens, resulting in hundreds of thousands of Armenians. The persecution continued under the group of reformers known as the “Young Turks” when they overthrew the sultan in 1908, and by the time World War I began, the Armenians were declared enemies of the Muslim Turkish state and killed wholesale.

“The statement does not have legal ground in terms of international law and has hurt the Turkish people, opening a wound that’s hard to fix in our relations,” the Turkish foreign ministry noted.

Turkish President Recep Tayyip Erdogan is also upset over U.S. support for Syria’s Kurdish fighters, who he has linked to an insurgency that Turkey has waged for decades.

Biden and Erdogan spoke by phone on Friday for the first time since the former took office, but meantime, officials with the U.S. embassy in Ankara warned there could be backlash from Turkish citizens.

JUST IN – US Embassy in Turkey warns of possible protests following Biden’s Armenian genocide statement: “US citizens are advised to avoid the areas around US government buildings” pic.twitter.com/gbqX35MOrY

“Demonstrations or protests may occur following the April 24 White House statement remember the lives of all those who died in the Ottoman-era Armenian genocide,” a notice from the embassy shared on Twitter warns.

“As a precautionary measure,” the embassy and American consulates in the country will close for “routine” business Monday and Tuesday, it adds.

“U.S. citizens are advised to avoid the areas around U.S. government buildings, and exercise heightened caution in locations where Americans or foreigners may gather.” 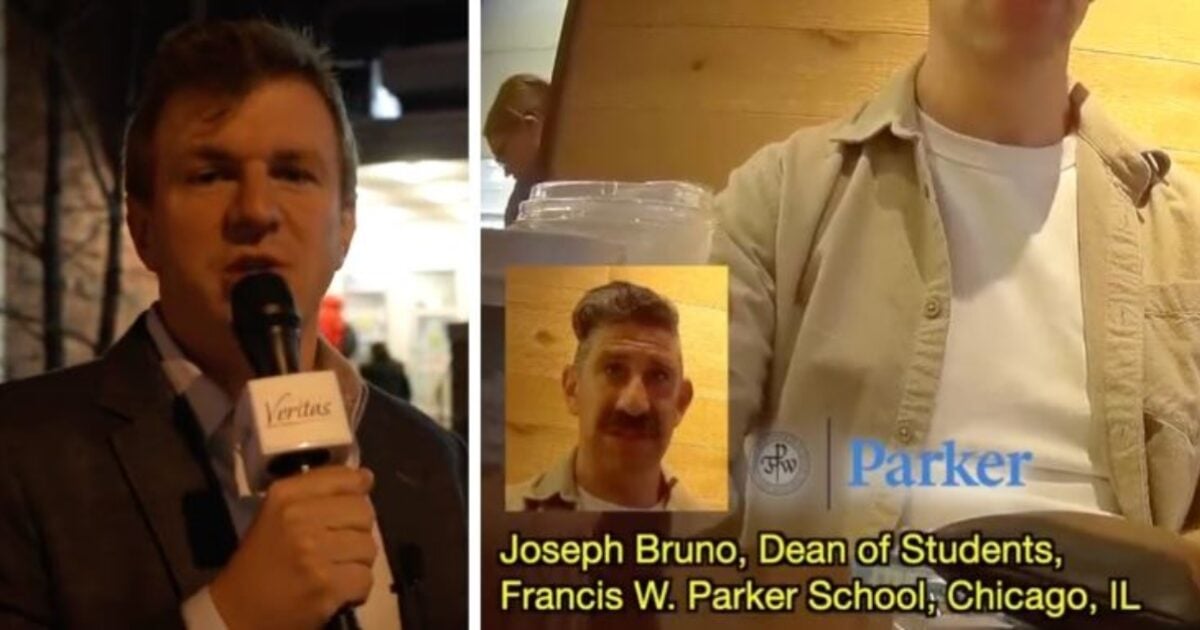