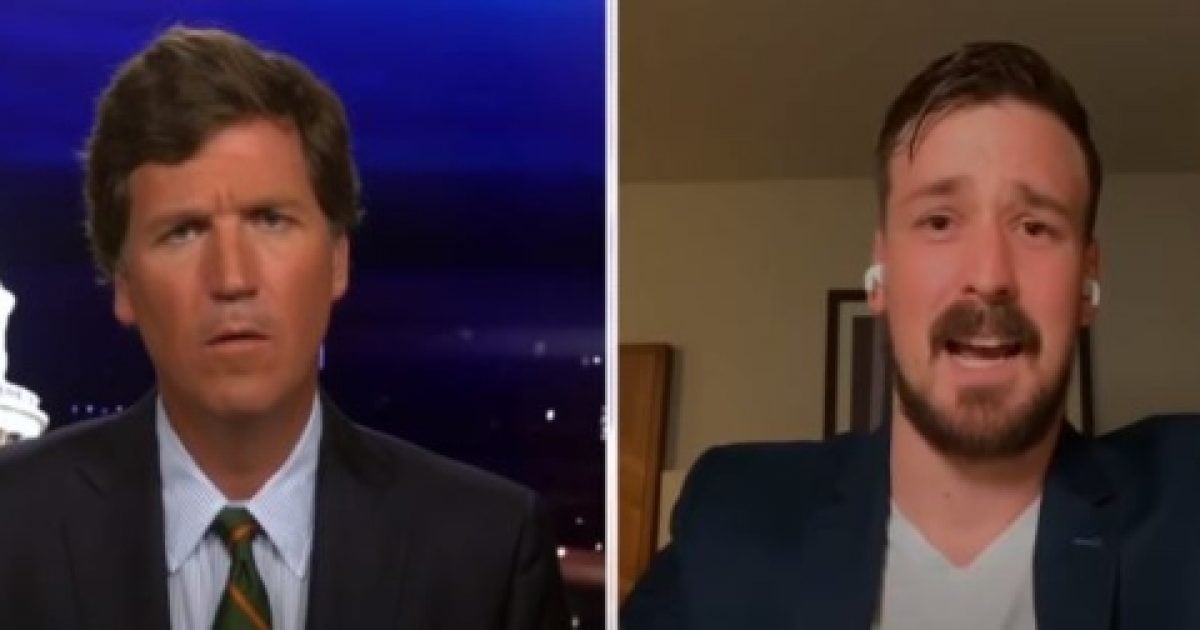 The legal team for the social media app revealed in a court filing on Friday that the head of the company, as well as several employees, have faced “harassment and hostility” and some have even fled their homes in fear.  The free speech alternative to Twitter, which embraced the exodus of users from that social media platform after its ban of President Donald Trump, was targeted by tech giants that discontinued its web services.

Amazon fired back at Parler after the company alleged in an antitrust lawsuit that its employees have been harassed and threatened, saying it has “no legal basis” for making the claims. But Parler’s lawyers countered in a new court filing that it is their own staff that has been on the receiving end of the threats after being deplatformed over alleged failure to moderate “egregious content” related to the violence at the U.S. Capitol.

“Although AWS’s motion to seal focuses only on its own employees, Parler’s employees have been similarly harassed and threatened,” the court document read.

Wow: Parler CEO John Matze has fled his home with his family and they all have gone into hiding after receiving “deaths threats” and “invasive personal security breaches,” according to a new filing from Parler’s lawyers in the suit with AWS. pic.twitter.com/pRSbkCPWIu

“Parler’s CEO, John Matze, Jr., reports in his declaration in support of Parler’s TRO motion that many Parler employees are suffering harassment and hostility, fear for their safety and that of their families, and in some cases have fled their home state to escape persecution,” the filing continued.

“Matze himself, as the CEO of the company AWS continues to vilify, has had to leave his home and go into hiding with his family after receiving death threats and invasive personal security breaches,” Parler’s lawyers wrote.

For those who want to read the court document this comes from, here you go: https://t.co/rXynJLBfVn

“There is a group called UGNazi that is targeting me,” Matze told Fox News this week, referring to a hacker group which published his passwords and personal information on the internet. “They published my street address, they threatened to come through my front door.”

John Matze, CEO of Parler, says his life is being threatened and he can’t go home tonight. Please pray for his family. 🇺🇸

He explained that he and his family were forced to leave their own home to protect themselves.

“It’s probably leveled me out,” Matze said. “If I was at home right now I think my stress levels would have been like three times higher… at least there is that saving grace.”

The revelation came in a motion to seal from Parler’s lawyer in which he is asking that a declaration from Matze be sealed, along with the below pieces of evidence. He wrote that the “highly publicized” and “divisive” nature of the suit poses a potential risk to safety. pic.twitter.com/v6jDGGTqeP

The growing social media company was not only targeted by the Jeff Bezos-run Amazon, but it was banned by both Apple and Google within a 24 hour time period. The first hearing in Parler’s lawsuit against Amazon was held on Thursday. The lawsuit, which was filed earlier in the week, alleged that Amazon was “motivated by political animus” and that the decision to suspend its platform was both a breach of contract and antitrust violation.

“Millions of law-abiding Americans have had their voices silenced,” Parler’s lawyer, David Groesbeck said. “There is no evidence, other than some anecdotal press references, that Parler was involved in inciting the riots.”