While senseless anti-Trump rants from “The View” hosts are not uncommon, Joy Behar’s latest outburst surely clinched the prize.

The co-host blasted President Trump for weighing in the recent outbreak of protests in Iran, saying he should stick to playing golf and keep out of it. Though it’s pretty likely Behar would have equally slammed Trump if he remained silent, she went off on a deranged rant implying at one point that the U.S. is about to start stoning gay people in the streets.

The president tweeted support for the protesters who took to the streets in cities across Iran beginning last week, as they denounced the government’s lack of action in the face of economic stagnation, corruption and rising prices.

The people of Iran are finally acting against the brutal and corrupt Iranian regime. All of the money that President Obama so foolishly gave them went into terrorism and into their “pockets.” The people have little food, big inflation and no human rights. The U.S. is watching!

CNN commentator Ana Navarro, a guest on “The View” panel Tuesday, called the protests “awe-inspiring” and called for people to “express solidarity with what is going on.”

Navarro, also a vocal anti-Trump critic, pushed back when Behar suggested Trump should not have “put his two-cents in,” saying she thought it was important for presidents to express solidarity with the protesters.

Co-host Meghan McCain also challenged Behar’s comparison of Iranians rising up against their regime and Americans protesting against Trump.

“It’s not apples and apples. It’s not equal,” Behar said. “But we’re on a very slippery slope in this country toward throwing democracy out the window every single day.”

“We have to defend the freedom of the press and civil rights here,” Navarro noted.

“We do, but you’re not being stoned in the street for being gay!” McCain fired back, with a heavy sigh.

Behar insisted it’s relative, adding “We have other reasons to protest in the streets in this country.”

She babbled about Saudi Arabia and the hijab as well as Iran, subjects she obviously thinks she has the clout to pontificate on, while the audience obediently applauded. Not surprisingly, no one besides McCain challenged Behar on any of her “facts.” 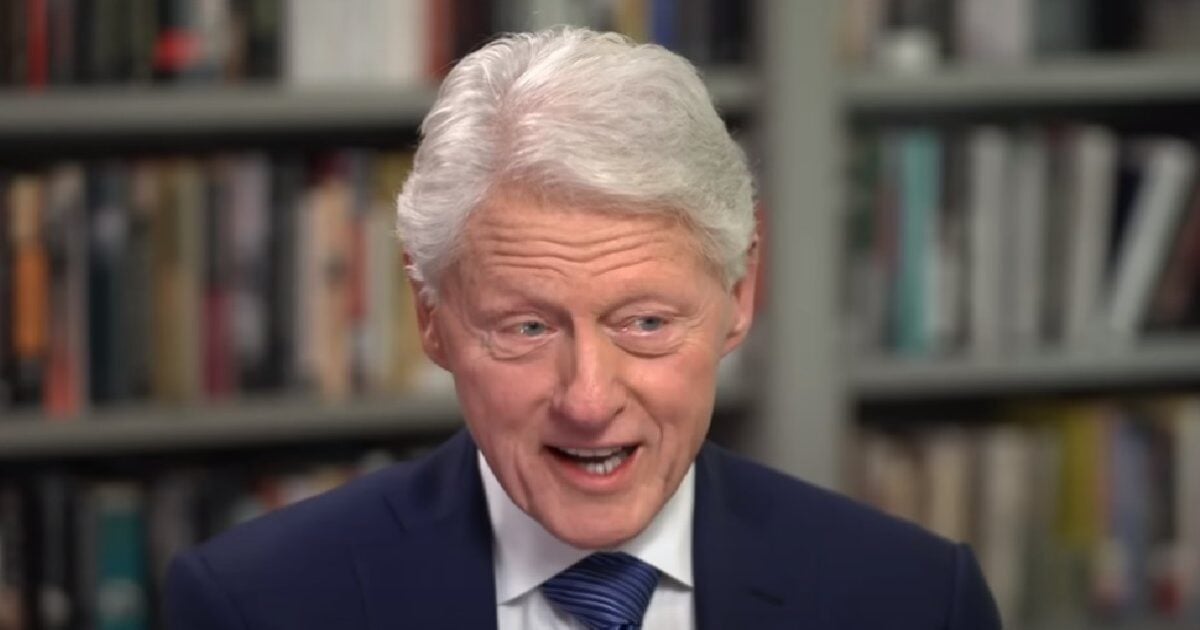