Eric Reed, the trainer whose horse, Rich Strike, won the Kentucky Derby despite being quite the long shot, was quizzed by an ESPN host about a derogatory tweet made by an account bearing his name.

Because the account had the name “Eric Reed” attached, the trainer was asked about the tweet by John Barr when he visited “Outside the Lines” on Wednesday.

“I haven’t seen anything about it,” he responded simply. “Haven’t been told about it. I don’t know what’s going on out there. I’m more concerned with Richie and what’s going on with us, and this great horse, and how much he’s helping everybody. So, there’s haters out there, and that’s about how I’m gonna leave something like that.”

“Doesn’t know anything about it” from the man who locked his account within hours of winning the biggest race of his life.

There were others, however, who don’t care about anything Reed has to say about Harris and believed the horse should be in the spotlight:

He’s telling the truth, which is now allowed on Twitter.

Hey @ESPN get back to Sports

Why would he be, ESPN should be asking about the race they are supposed to be about sports NOT polotics!

Harris would have responded herself, but she’s too busy blowing the men who talked the senile hair-sniffer into naming her as his cheating mate.

Truth always riles them up, eh

Maybe Reed is practicing to be a horses ass.

Looks as if truth hurts! 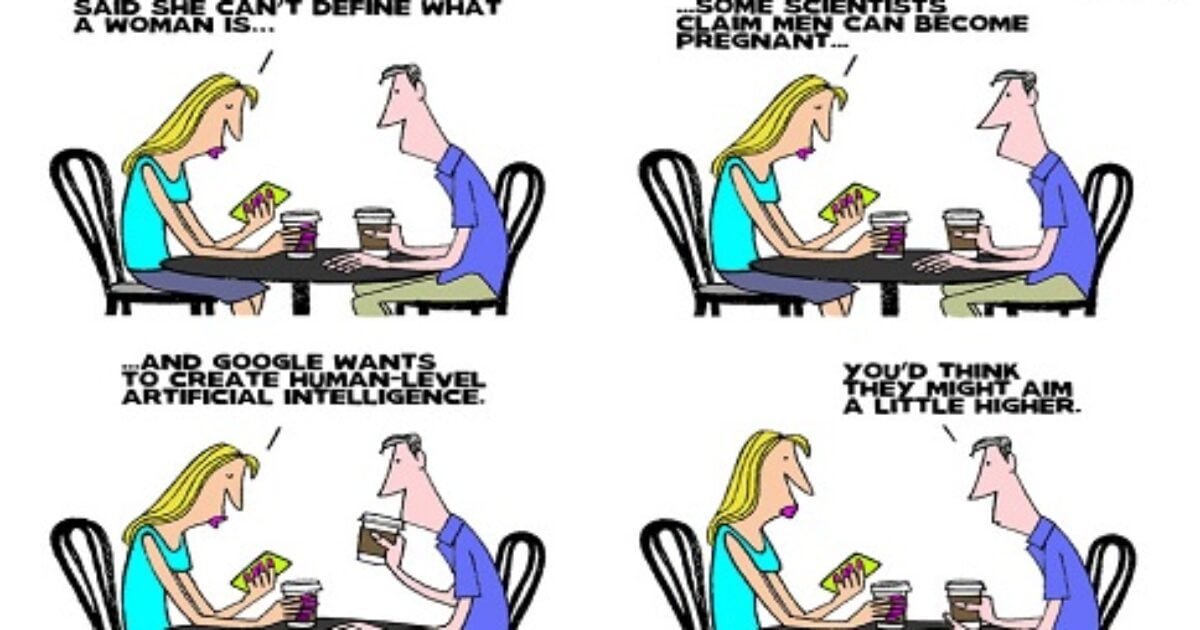