There’s an old adage that when you get woke, you go broke.

It’s something Disney’s apparently taken to heart since, despite a great deal of recent woke virtue-signaling and hyperventilating over Florida’s parental rights bill, the entertainment giant is nevertheless greenlighting plans to expand into parts of the world that are, to say the least, not likely to stage Pride parades anytime soon. The decision was apparently motivated by economic considerations.

The announcement was made on Tuesday, with the company saying that it was expanding the theater of operations for its Disney+ subscription-based streaming service. Beginning in May, the service will enter 42 new countries and 11 new territories throughout Europe, the Middle East, and Africa, Variety reported.  The new launches are expected to continue into mid-June.

It is, naturally, a sound decision from an economic standpoint. However, the expansion plans are raising some eyebrows given the company’s extremely vocal commitment to LGBTQ issues in the United States. This is because not a few of the countries targeted for Disney+ expansion have notorious anti-gay laws on the books.

It’s important to note that these are actual anti-gay laws, unlike domestic legislation misrepresented as such here in the United States, as was the case with Florida’s so-called “Don’t Say Gay” bill. In these countries—including Algeria, Egypt, Libya, Morocco, Oman, Palestine, Qatar, Saudi Arabia, Tunisia, and Yemen—homosexuality is proscribed by law.

The punishments meted out to offenders in these countries can range from a few years of imprisonment and fines, to the death penalty in Saudi Arabia and Yemen. The optics of this expansion couldn’t come at a more unwelcome time for Disney, with the company positioning itself as a staunch supporter and defender of the LGBTQ community.

“We are dedicated to standing up for the rights and safety of LGBTQ+ members of the Disney family, as well as the LGBTQ+ community in Florida and across the country,” the company declared in a statement released a few days ago in response to the passage of the Florida Parental Rights in Education bill. No word yet on whether Disney will be lobbying Saudi Arabia to repeal the death penalty for violators of its strict anti-gay laws.

Unfortunately, this latest move is hardly the only instance of blatant hypocrisy on the part of the entertainment titan. As Fox Business recently reported, the company’s Disney Cruise Lines happily offers a 9-night cruise in the southern Caribbean, with stops in scenic Antigua, Dominica, and St. Maarten, reasonably priced at $3,870 per person. Nothing wrong with that, of course, but it just so happens that these island nations are hardly gay-friendly.

Gay marriage is illegal in all three, and both Antigua and Dominica outlaw homosexual activity altogether, with lengthy prison sentences as punishment. So much for being an “ally.”

Disney has several dedicated stores in the country, a Disney resort in Shanghai, and it has filmed several of its movies there. But despite the company ostentatiously pledging to support the Black Lives Matter movement in the United States, it has remained curiously mum on the ongoing Uyghur genocide in China’s Xinjiang region—the very part of the country where Disney filmed its recent live-action adaptation of “Mulan.” 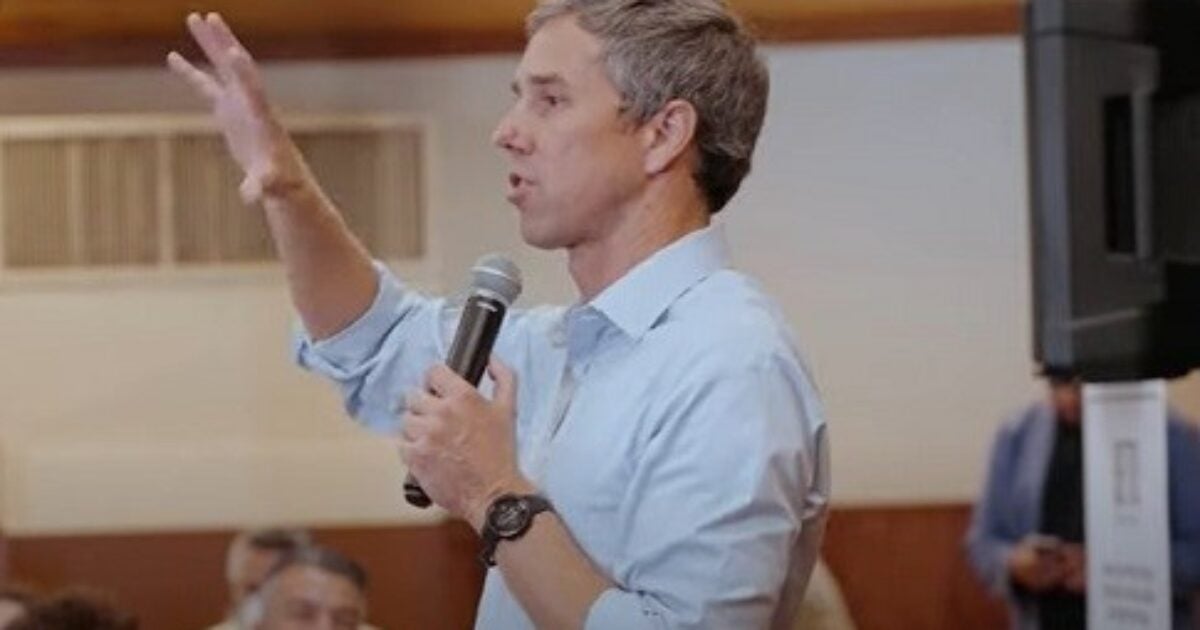