Podcaster Joe Rogan has earned the ire of the establishment for daring to challenge the official government narrative, but his recent remarks that are supportive of the unelected deep state have left many fans and listeners scratching their heads.

Rogan, who dared to feature guests who challenged the Biden administration and the entire medical bureaucracy on COVID, earning the ire of Dr. Anthony Fauci in the process, was able to survive a vicious and coordinated onslaught accusing him of being a racist when a video featuring cherry-picked utterances of the “N-word” was unleashed immediately after he took heavy fire for his remarks on vaccines, leading to a temper tantrum from aged rocker Neil Young.

His groveling apologies for both cardinal sins may have averted the cancelation from the Spotify platform that features his extended interviews but some may be inclined to believe that Rogan has been neutered, and his defense of the shadowy intelligence agencies that operate behind the scenes during an interview with a former CIA officer comes as more than a bit of a shock.

During episode 1793 of “The Joe Rogan Experience” which came out on Saturday, the host who previously acknowledged the existence of the deep state which has been dismissed by media as a conspiracy theory that supporters of former President Donald J. Trump are obsessed with, came out as one of its defenders.

“So like, one of the things that the tinfoil-hat brigade likes to talk about is the deep state, right,” Rogan said, using a derogative term for those skeptical of its methods.

“They always like to talk about the deep state and what I was saying is, what if we didn’t have a deep state?” Rogan asked. “Do you know how f**ked we would be if we didn’t have career politicians and career intelligence agencies, people who are there for a long period of time that actually do understand it?”

"Do you know how f*cked we would be if we didn’t have" the "deep state?" asked @joerogan.

"Imagine if [Biden] really was the only say in how things run, and how things go? … We would be beyond f*cked!" https://t.co/3TAPlpy2UQ pic.twitter.com/hv6qrpj8Kl

“Listen, I’ve disrespected Joe Biden enough, I don’t think I should do it anymore,” he said, walking back criticism of a man whom he has repeatedly slammed as not being up to the job as POTUS.

“I’ve said enough about him being mentally incompetent, I mean he’s just compromised, he’s an old guy. we know, we know, right, everyone knows, the guy is falling apart,” Rogan added, “but imagine if he really was the only say in how things run, and how things go? If he really was a dictator, like, we would be beyond f**ked.”

He also emphasized that he wasn’t “advocating” for any kind of a different system, “if you just look at the structure of our government, the way we do elect a new leader every four years, every four years someone is new, the start from scratch which is crazy.”

Baker interjected, “What saves the system is what you pointed out which is you’ve got career personnel and they really do run the country basically.”

Rogan’s remarks come after he shot down rumors that former President Donald Trump would be an upcoming guest on his show, essentially saying that he has washed his hands of politics.

Joe Rogan confirms that Donald Trump will NOT be appearing on his podcast.

He explains why he will no longer host political candidates on the show. pic.twitter.com/z80wR1SX1I 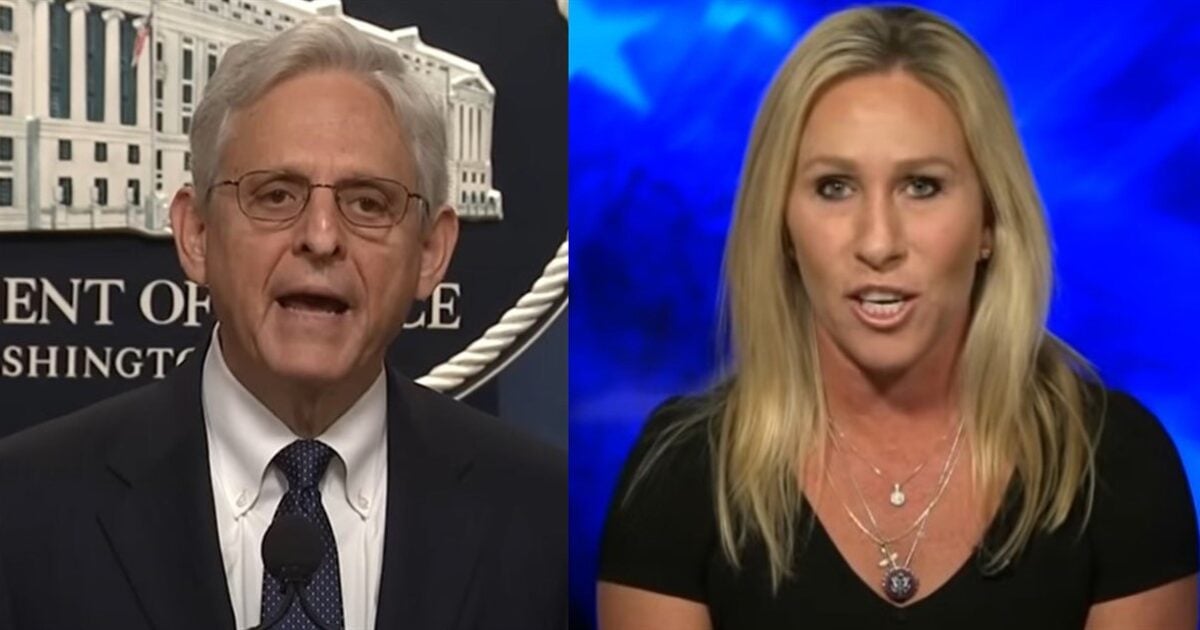