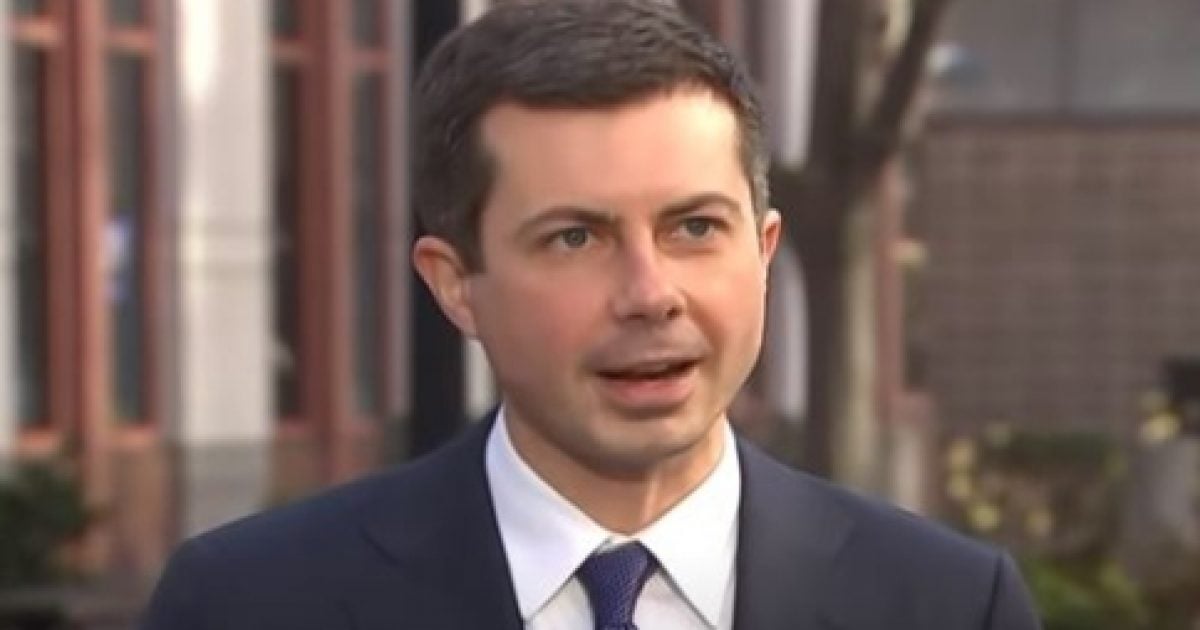 A meme published by the Biden Department of Transportation is being blasted as straight-up propaganda by several people on social media, while others opined that it may have even violated federal law.

The meme was posted by the DoT on Friday and features a man and woman texting each other in bed from different locations to promote President Biden’s “Build Back Better” agenda.

“What are you thinking about?” says the woman to the man.

He responds: “I’m thinking about how the new infrastructure law is going to make getting from place to place so much better over the next decade and how when combined with the Build Back Better Act, it will create millions of new jobs.”

There was no shortage of social media users who did not think the meme was funny or appropriate. *Caution: Adult Language.

are our tax dollars seriously being used to fund propoganda?

Are you aware, as employees of the Executibe Branch, you have no business commenting on pending legislation? Separation of Powers and all that.

Infrastructure was a huge issue in the 2008 election. Biden was in the white House for 8 years after that and did what exactly? Zilch. Now when banks want to issue debt, he’s all about trillion dollar spending packages. Cool.

But others blasted the meme and the department for allegedly violating statutes regulating lobbying.

“This appears to be lobbying,” Chuck DeVore, a former California Assemblyman and vice president of the Texas Public Policy Foundation tweeted. “I didn’t think federal agencies were allowed to be so blatant in promoting specific legislation. The Secretary of Transportation can, of course, but the DOT’s official website? Seems unusual.”

This appears to be lobbying. I didn’t think federal agencies were allowed to be so blatant in promoting specific legislation. The Secretary of Transportation can, of course, but the DOT’s official website? Seems unusual.

Why is an official government Twitter account making propaganda memes to support an infrastructure bill from the sitting president? https://t.co/ytystjPcaM

Trying to get all the way through this meme pic.twitter.com/7bJuXgpmnr

Existing statutes prohibit government agencies from using federal funds to ‘lobby’ Congress and the general public in favor or in opposition to pending legislation before Congress, though it is not clear that the DoT tweet and meme meet the legal definitions contained in those statutes.