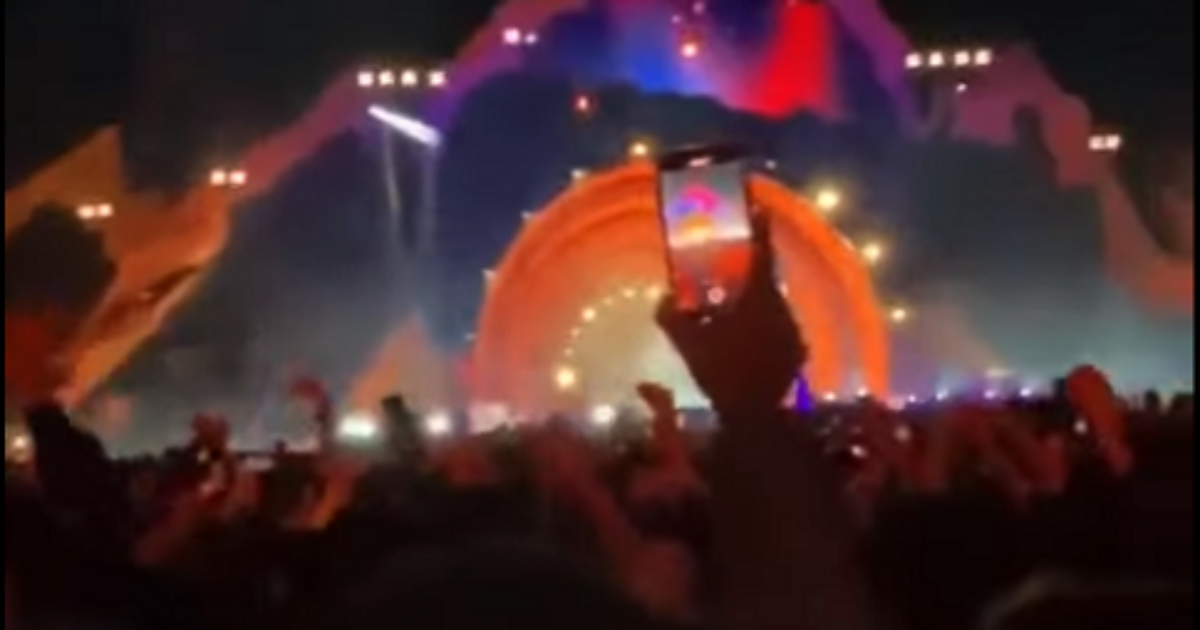 The fallout from the deaths at the Astroworld concert on Friday has now led full circle back to the two rappers who organized the event in the first place, as the pair now face lawsuits, along with various organizing and promoting companies and associated organizations.

The Astroworld Festival that took place was organized by Jacques Bermon Webster, who goes by the stage name of Travis Scott, who is named as one of the defendants, alongside fellow rapper Aubrey Drake Graham, who goes by the stage name of Drake. The lawsuit was filed by Texas attorney Thomas J. Henry, on behalf of Kristian Parades, 23, from Austin, Texas, who was a concert attendee, the Daily Mail reported. In addition to the rappers, Live Nation Entertainment Inc., Harris County Sports, and Convention Corporation are also named as defendants for alleged negligence.

According to the court documents obtained by Daily Mail, the lawsuit is seeking $1 million in damages after the deadly crowd surge caused him injury. The lawsuit alleges that Drake and Scott “incited the crowd,” which resulted in the deaths of 8 people and injured many more.

Drake allegedly came out and continued to perform even “as the crowd became out of control” and “while the crowd mayhem continued,” the lawsuit accused. Parades says that he was in the general admissions section, near the front, and that he felt an “immediate push” as the countdown to Scott’s stage entry ended around 9 p.m.

“The crowd became chaotic and a stampede began leaving eight dead and dozens including Kristian Paredes severely injured. Many begged security guards hired by Live Nation Entertainment for help, but were ignored,” the lawsuit stated.

The lawsuit continues to accuse the rappers and the named organizations of “negligence, carelessness and recklessness [of the] defendants, their agents, servants and employees, in the ownership, management, maintenance, operation, supervision, and the control of the subject premises.”

A statement released by Henry had the following to say:

“There is no excuse for the events that unfolded at NRG stadium on Friday night. There is every indication that the performers, organizers, and venue were not only aware of the hectic crowd but also that injuries and potential deaths may have occurred. Still, they decided to put profits over their attendees and allowed the deadly show to go on. Live musical performances are meant to inspire catharsis, not tragedy. Many of these concert-goers were looking forward to this event for months, and they deserved a safe environment in which to have fun and enjoy the evening. Instead, their night was one of fear, injury, and death.”

There has been widespread criticism of the handling of the concert, and a video has been circulating depicting fans begging the rappers to “stop the show,” in vain.

This isn’t the first time Scott has faced criticism and even legal measures for incitement and safety negligence. Fox News reported that Scott had seemingly encouraged violent behavior and excessive rowdiness, and had injuries during the Astroworld event in 2019.

In 2017 he was even arrested for allegedly inviting fans to rush the stage and ignore security during a show in Arkansas. Scott also plead guilty to charges resulting from a violent incident at Lollapalooza in Chicago in 2015, according to the Associated Press.