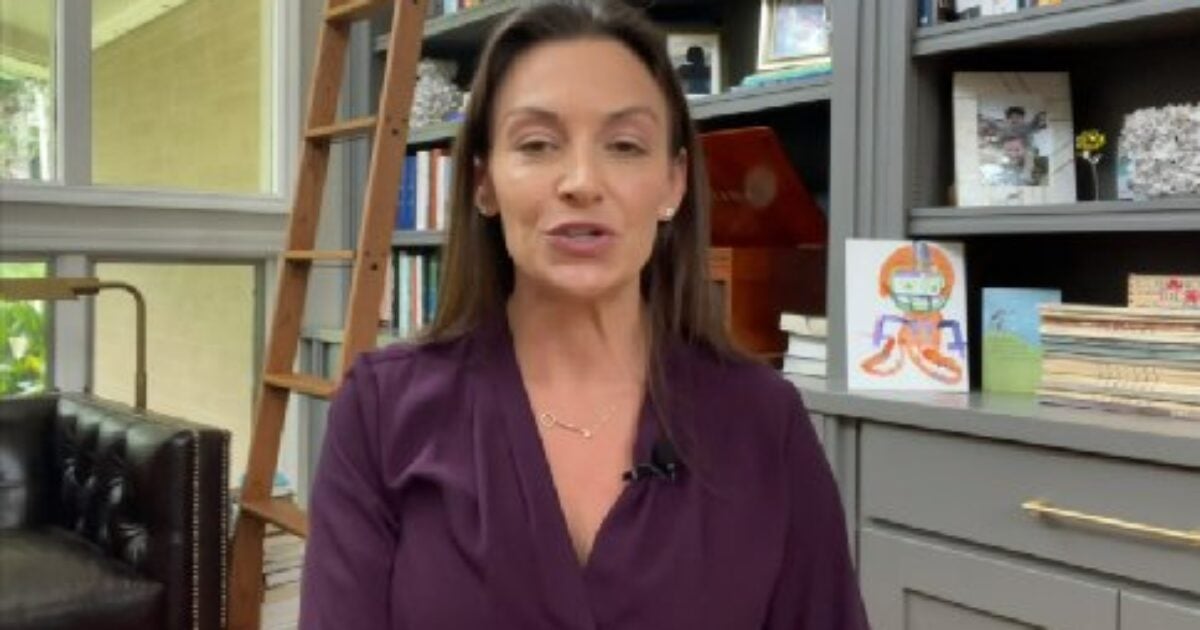 Florida Agriculture Commissioner Nikki Fried (D) crowed on Tuesday that the state’s Division of Licensing will suspend six more unspecified licenses of individuals with alleged ties to the Jan. 6 riot on Capitol Hill.

“Today I’m announcing the suspension of six licenses of domestic terrorists who participated in the January 6 insurrection attempt against the United States. That brings our total to 28 suspensions. As more charges are filed, we will continue to hold these traitors accountable,” Fried tweeted.

She previously suspended 22 unspecified licenses for Floridians in July. The total is now 28.

The reason the licenses are referred to as “unspecified” is that Florida law prohibits the state from revealing whether somebody received a concealed carry permit or not. The Division of Licensing handles more than just weapons licensing as well. It deals with licensing services for private investigators, private security personnel, and recovery workers.

Today I'm announcing the suspension of six licenses of domestic terrorists who participated in the January 6 insurrection attempt against the United States.

That brings our total to 28 suspensions. As more charges are filed, we will continue to hold these traitors accountable.

“FDACS has the ability to and is legally required to immediately suspend a license if the licensee is charged with a disqualifying offense. Once a judgment is rendered, if the sentence disqualifies, FDACS can and must revoke the license,” the statement continued.

Fried is currently running against Governor Ron DeSantis in the upcoming Florida gubernatorial faceoff. She is calling the riot on Jan. 6 an attempt to undermine the nation’s democratic institutions and is attempting to smear Republicans over it for political gain.

“The storming of the Capitol on January 6th where we witnessed acts of violence and domestic terrorism intended to undermine our democratic institutions shook our nation to its core – and its impact continues to be felt every day. The individuals involved must be held accountable for their treasonous actions,” Fried said in a statement.

“While Florida has the shameful distinction of being home to the largest proportion of individuals charged in relation to the insurrection, our department has been using its lawful authority and carrying out its legal duty to suspend the licenses of anyone charged with disqualifying offenses,” she continued.

“When we announced the initial 22 suspensions earlier this summer, we made it clear that this would be an ongoing effort and that additional suspensions and revocations would be issued as additional charges were filed and sentences rendered. Since that time, FDACS has suspended six additional licenses of individuals related to the insurrection, and should further charges and sentences come down, we will enact further suspensions and revocations of licenses issued by our department as required by Florida statute,” Fried concluded.

Florida has the shameful distinction of being home to the most individuals charged in relation to the #January6thInsurrection.@FDACS has been using its lawful authority & carrying out its legal duty to suspend the licenses of those charged with disqualifying offenses.

Fried is currently considering more suspensions as additional charges are filed and sentences rendered in connection with the riot.

Meanwhile, Fried was thoroughly roasted on social media for her authoritarian moves:

Seems that if someone is a “terrorist” engaging in an “insurrection” then any conviction would involve decades in jail, not a suspended license.

Seems about in line for someone participating in a riot, though.

You’re going to get sued, and they’ll win! pic.twitter.com/BGyLQZ7qAj

You think this is a good look for a Gubernatorial candidate? You’re not their judge or jury.

Traitors? Terrorists? Due process?
You are just another pathetic, brain-dead, ignorant partisan tyrant-wannabe hack.
History will remember you as a person who gave up her soul to destroy her country and her fellow citizens.
Live with that.

None of them have been charged with terrorism, domestic or otherwise, which means you are punishing people for crimes they have not been convicted of which is a violation of due process and their civil rights.
That makes you a tyrant, or, in modern parlance, a Democrat.

So a person who does not understand due process wants to be governor. What could possibly go wrong?