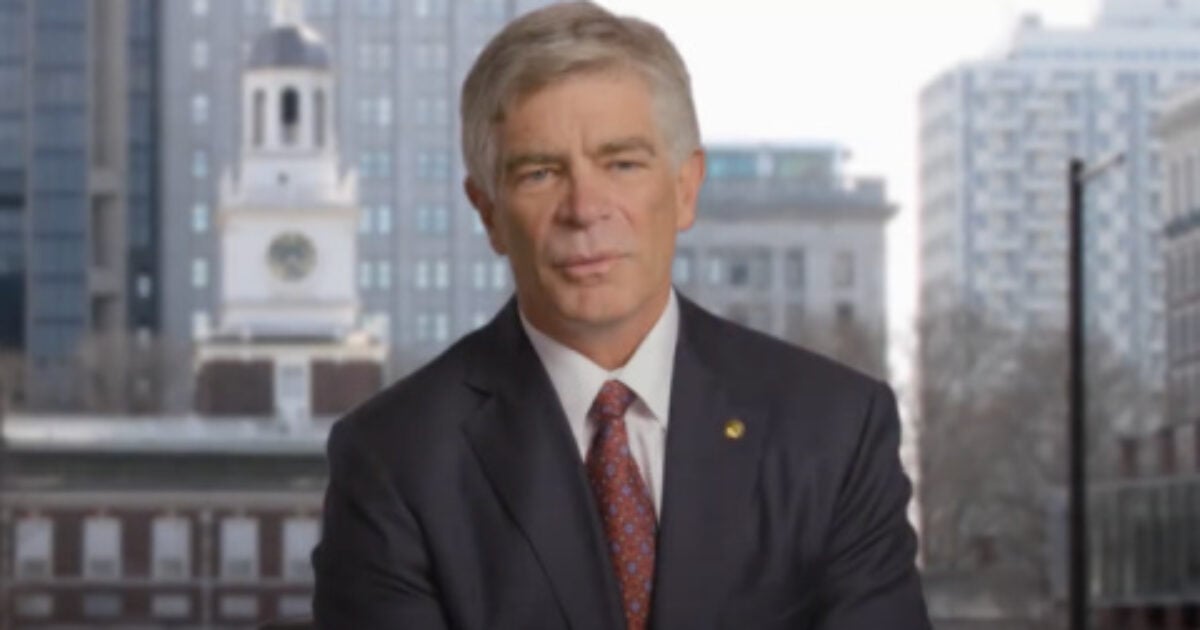 The nation’s schools are no longer the only institutions peddling pro-critical race theory material– the Philadelphia Federal Reserve has joined that category thanks to recent additions to their website promoting CRT and providing resources to counter opponents of the theory.

The Philadelphia Fed has a new page on their website promoting its 2021 Reinventing Our Communities (ROC) Cohort Program, which it says is designed to help small businesses “explore structural racism impacting small businesses owned by people of color in their community and plan for a more equitable recovery.”

The page invites viewers to “explore resources on racial equity, small business recovery, and more” and links to another page called “Race Forward” that provides readers with what it dubs as, “racial equity tools”.

The campaign promotes a “#BannedWords” program on their resources page that is designed to guide what “Race Forward” deems as appropriate conversation surrounding racial equity.

“The danger to racial equity is not at the level of policy, but rather narrative. Using slogans like ‘Stop Racism. Stop Hate’ this Orwellian effort to frame the discussion of racism to be racism against white people is undermining the momentum recently gained by the racial justice movement,” the summary of the 10-page guide reads.

The document itself claims that “essential conversations about race in America are being hijacked and curtailed by broad narrative attacks launched by Christopher Rufo, Senior Fellow at the Manhattan Institute.”

“The attacks by Rufo and other critics, pundits, and politicians who have joined the effort are shutting down critical racial equity work and conversations in institutions across the country—primarily schools, universities, and government—and are extending further into our society,” the document continues.

The outrageous guide is far from the only CRT resource the Philly Fed is promoting.

“Racism is really built into our system and it’s built in there so strongly that race-neutral policies uphold racism, and I think that’s really hard for a lot of policymakers to get that if we keep doing the same thing that we are upholding the racist system. So if you really want to address equity it has to be at the heart of your program,” Jenn Steinfeld of the National League of Cities said in the video.

A Philadelphia Federal Reserve spokesperson told Fox Business that their linking to a website in reference to its resources does not necessarily mean they endorse everything on that website.

The spokesperson also referred the news organization to a “disclaimer” that states “we do not specifically adopt or endorse the positions or views taken by independent speakers who may speak at our meetings, or otherwise have content that is made available through our website or otherwise.”

Despite their disclaimer, the spokesperson maintains that the Philly Fed stands by the racial equity training.

“That being said, we stand behind the work and community outreach efforts that we are engaged in, including the racial equity training that has been requested by the communities that we serve. We view this work as essential to attaining maximum employment as part of our dual mandate,” the spokesperson explained.

The Philly Fed spokesperson defended the ROC program as an initiative designed to “encourage strong local economies by helping cohorts from across the U.S. address the structural racism and barriers to opportunity that may exist in their communities and that prevent full participation in the economy.”

Earlier this year, the Federal Reserve reportedly told its employees to avoid terms like “Founding Fathers” and “blacklist” because they are “biased terms” according to an exclusive report by Fox News.

Local lawmakers are thankfully not completely blind to the madness. Sen. Pat Toomey (R-PA), criticized the Federal Reserve for what he called its “woke mission creep” this year.