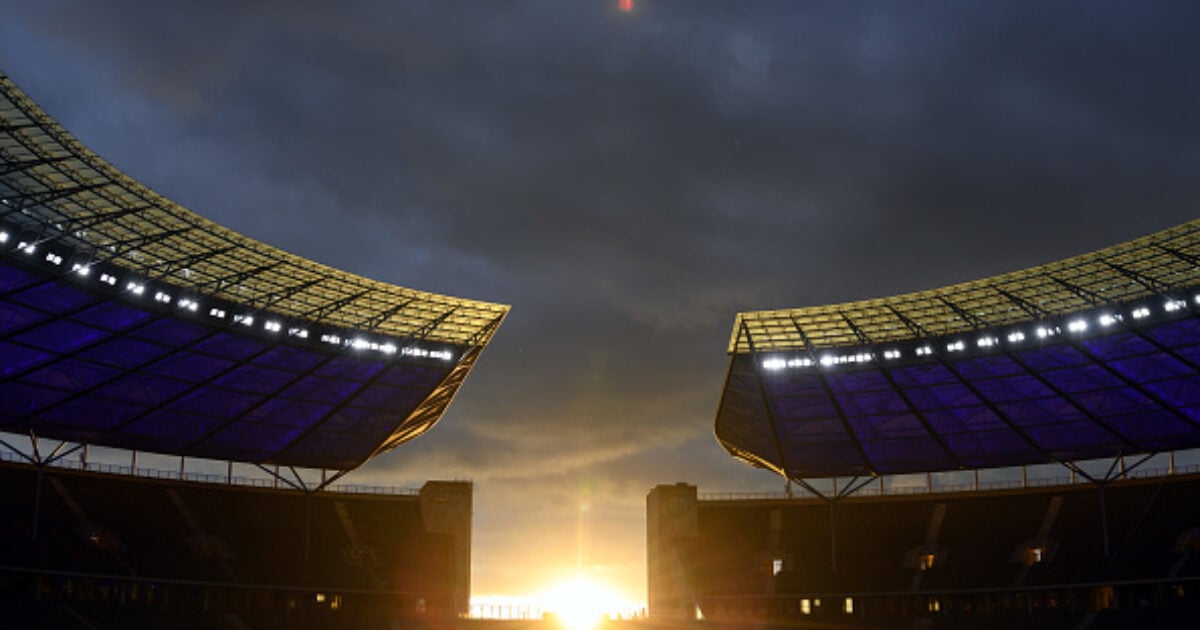 School administrators in Putnam County, Tennessee, were informed last week that teachers and staff, including coaches, can’t lead students in prayer, so a group of student-athletes took matters into their own hands.

The instruction came in response to Americans United for Separation of Church and State complaining in a letter, and Putnam County Schools consulting with the school board attorney.

“The case law not allowing prayer or proselytizing is clear. Courts have consistently ruled that prayer and proselytizing can not be sponsored by schools or school personnel,” a school district spokeswoman said, according to Fox 17 Nashville.

On Friday evening, after a football game between Upperman High School and Stone Memorial High School, the high school players led parents and fans in prayer, resulting in a powerful photo depicting both teams and supporters kneeling in prayer on the field.

The schools released a statement on the matter, saying: “As a district, we absolutely understand the importance of prayer in the lives of our students, faculty, and staff members. We support the right of students to participate in and lead spontaneous prayers. That right is and will continue to be protected. We also understand that faculty and staff members can not lead or participate in the spontaneous student-led prayers.”

Bob Vick, reportedly an alum of Putnam County Schools, shared a photo of the group prayer on Facebook, along with an inspirational caption.

“Satan’s power was defeated tonight, as the threat of a legal action to forbid prayer after the game was overwhelmed by player lead prayer supported by parents and fans in solidarity on Overall Field. God bless the Baxter and Stone players for their faith and courage,” Vick wrote.

Some parents let the cat out of the bag early, telling Fox 17 that a prayer would take place and that they would be participating.

“We do realize this is a public school, but it has always been optional for players to pray, and has been a voluntary event. Players that still want to pray will have to do it on their own,” Dustin Whitefield wrote. “After the game, players and cheerleaders that choose to will be on the field praying on their own. A group of parents will be going out on the field to support them. We will join hands and encircle them from a distance as a sign of protection and solidarity in choosing to continue to pray. This is a parent led event! We are encouraging anyone that would like to show their support to please join us.”

Florida Gov. Ron DeSantis signed a bill into law in June requiring public school students “to reflect and to be able to pray as they see fit” for one or two minutes each day during the first period, according to Fox News.

“It’s something that’s important to be able to provide each student the ability, every day, to be able to reflect and to be able to pray as they see fit,” DeSantis said. “The idea that you can just push God out of every institution, and be successful — I’m sorry, our founding fathers did not believe that.”

Here’s a quick sampling of responses to the story from Twitter, beginning with the obvious: “Glory to God!”

Simple concept for Simple minds. Oh by the way it’s not in the Constitution that way. It say Congress shall pass no law respecting an Establishment of Religion … wait for it …. or preventing The FREE EXERCISE thereof. Wrap your Simple mind around that…

Our God is a MIGHTY GOD!

Holy cow this is terrible. 2 teams praying together after competing for 2 hrs. What the heck how can we get them to hate each other and fight when they vote or have different opinions.