Country singer Toby Keith posted a video to his Twitter on Saturday to honor the 20th anniversary of 9/11 and encouraged fans to “never forget” and to “always remember” the fateful day.

“On the 20th anniversary of 9/11, let’s all gather our families together and pray that God will keep us safe for the rest of our lives and forever here in the great United States of America,” Keith said in the video.

The lasting message from Keith however, was the advice he imparted on his viewers to “never apologize for being patriotic.”

“We all know where we were during 9/11 and the impact that it had on this world. Let’s never forget. Always remember. Let’s stay vigilant and never apologize for being patriotic. God speed,” Keith told his followers.

The country singer is well known for his own patriotism and wrote “Courtesy of the Red, White and Blue,” a rallying cry and American anthem shortly after the tragedy in 2001.

Keith talked about his own process of coming to terms with the attacks at a press event according to The Boot.

“I was sitting out there, just a few days after the Towers came down. I was working out in the gym, and I heard these talking heads say, ‘Well, I guess we could bomb them. That would be so the American way, and I was like, ’What just happened to us? Are we supposed to just stand by and let this happen? Could we not be mad as hell about this?'” Keith recalled.

“I wrote [‘Courtesy of the Red, White and Blue’] on the back of a Fantasy Football sheet that was laying there; I just turned it and wrote around the edges and, in about 20 minutes, wrote the lyric out and called it ‘The Angry American.’ When I turned it in, they said, ‘Well, it really doesn’t say ‘angry American’ in there. Why don’t you call it ’Courtesy of the Red, White and Blue?’ So, I did,” the country singer shared.

Keith said that he never planned to release the song because “it was going to cause a storm,” but after playing it for Marines who were being deployed to Afghanistan for the first time at the Pentagon, he was a approached by a commander who told him to release the song as a single because it was “the most amazing battle song I’ve ever heard in my life.”

“At the end of the day, I was like, ‘If it means that much to those guys, then I don’t care. I’ll do it.’ And that’s when we finally decided we were going to release it,” Keith said.

The singer shared some pertinent advice that he remembers from his father, a war veteran who lost his eye while serving.

“Everybody feels like everybody’s getting their toes stepped on these days. Everybody has to have thicker skin, and you can’t be that soft on things. You have to be stronger and know right from wrong, instead of right from left.”

Many Americans took to Twitter to thank the country star for his inspirational words and for the anthem he penned twenty years ago:

“Never apologize for being patriotic”

Such an easy and correct statement. Yet somehow the media has made it polarizing recently.

How in the world has that comment become controversial.

One of the #GreatestHits and I song I was always keep near and dear! I still continue to serve in the US Army after 20 years! Thank you Toby for all the support! @VFWHQ #honor #support @CountryMusic @tobykeith

I was wounded 17 April 2010. You played shortly after on camp leatherneck. I sat from row in a wheelchair. Never change, Toby. Thanks for being you. Simper Fi.

Your song, “Courtesy” inspired many of us who entered Boot Camp and later had boots on the ground. Thank you, for putting it into words what we all were thinking/hoping for.
20 years later, some of us really can never forget.

Thanks Toby. I can’t count how many times you came to AFG to support us. One time you came to tiniest least secured locations and played. Much appreciated

Thank you Mr. Keith. I have faithfully listened and rallied around the music you have made for over the last 20 years. You Sir, are a Great American and I am so very grateful how you are able to express how I feel about our great nation through your music. 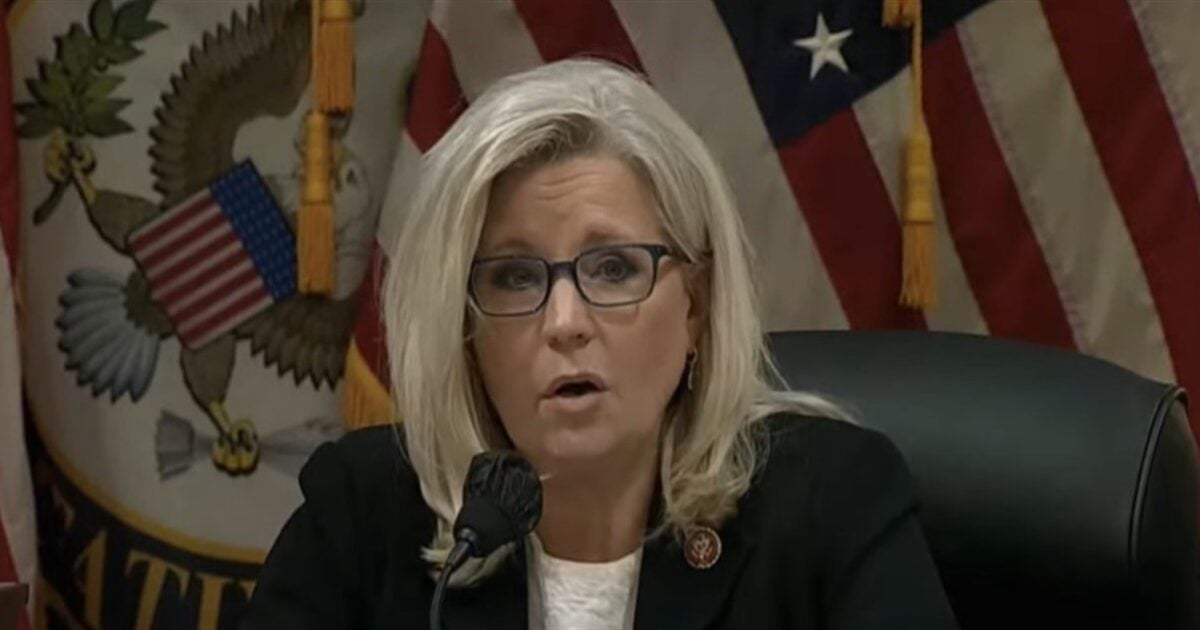