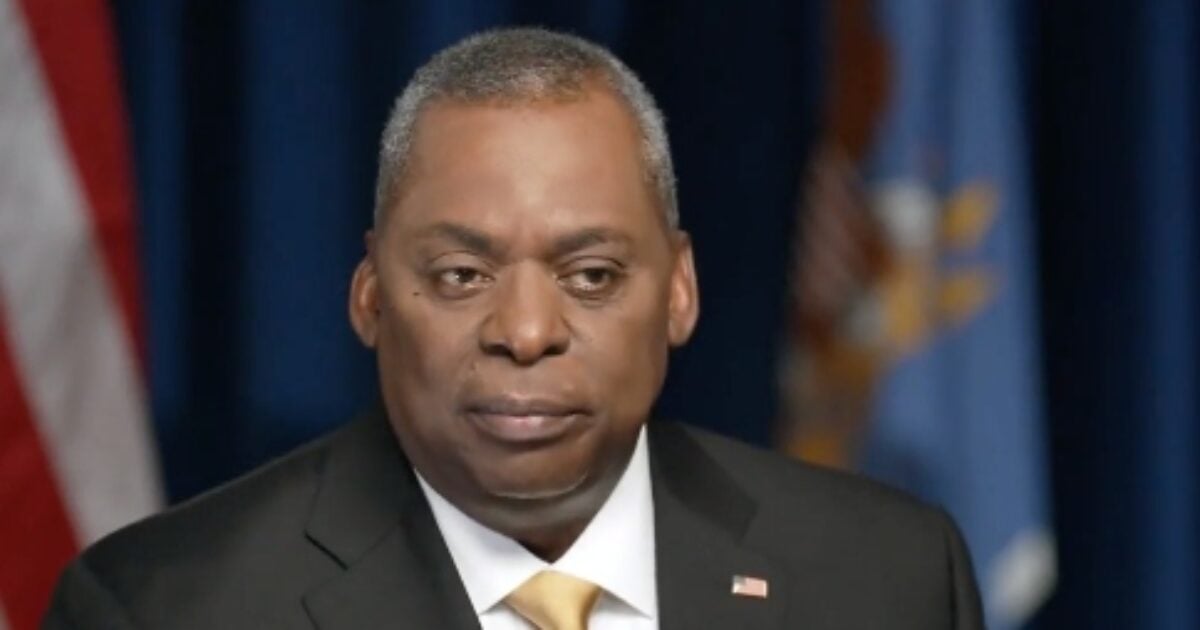 Defense Secretary Lloyd Austin appeared to downplay the difficulties Americans stuck in Afghanistan have had in dealing with Taliban militants as they attempt to gain access to the Hamid Karzai International Airport in Kabul, Afghanistan, as the death toll from the chaotic situation increases.

Austin’s comments Sunday in an interview with ABC News’ Martha Raddatz follow a statement made by his boss, President Joe Biden, on Friday, in which he claimed — falsely, based on subsequent reports — that Americans with the proper credentials aren’t having any problems.

“We have no indication that they haven’t been able to get in Kabul through the airport. We’ve made an agreement with the Taliban thus far,” Biden told reporters. “They’ve allowed them to go through.”

During her interview, Raddatz asked Austin about U.S. military efforts in Kabul to “help those Americans, help those Afghans who helped Americans get to the airport,” specifically, allowing forces to go beyond the airport’s perimeter as other nations’ militaries are reportedly doing.

“We have been out,” Austin said in reference to a short jaunt of about 1,000 yards outside the airport last week using U.S. helicopters to pick up 169 Americans.

The group was “very close to to the perimeter of the airport, very close, and in a short amount of time, with a short amount of distance, some of our troops were able to go out there and bring them in,” Pentagon spokesman John Kirby told reporters during a Defense Department briefing.

Raddatz went on to press Austin, “You’ve got tens of thousands of people out there desperate to get to the airport, surrounded by the Taliban, so why can’t the U.S. send convoys out there?”

“If you have an American passport, and if you have the right credentials, the Taliban has been allowing people to pass safely through,” Austin responded.

“Not in all cases,” Raddatz remarked.

“There’s no such thing as an absolute in this kind of environment, as you would imagine, Martha,” Austin said. “There have been incidents of people having some tough encounters with Taliban.

“As we learn about those incidents, we certainly go back and engage the Taliban leadership and press home to them that our expectation is that they allow our people with the appropriate credentials to get through the checkpoints,” Austin continued.

On Saturday, Kirby also addressed questions and concerns about Americans being beaten or attacked by Taliban militants, saying that those incidents are “sporadic.”

“Can you give us any more detail about who these Americans are that Secretary Austin was talking about?” asked NBC News Pentagon Correspondent Courtney Kube.

“We’ve actually been talking about this for several days here, here at this particular podium,” Kirby said. “It wasn’t just Americans that he talked about that have been harassed and in some cases beaten.”

“We don’t believe it is a very large number,” he continued.

Kirby added that “by and large, most Americans who have their credentials with them are being allowed through the Taliban checkpoints and into the gate and onto the airfield.”

“Now, I have to caveat it and I’ll do it again,” Kirby warned. “We are aware of sporadic cases… where they aren’t being allowed, where there is some harassment going on and yes, some physical violence has occurred.”

According to the United Kingdom’s Ministry of Defense, seven Afghans were killed in the crowds near the Kabul airport on Saturday, Reuters reported.

“Conditions on the ground remain extremely challenging but we are doing everything we can to manage the situation as safely and securely as possible,” the ministry said.