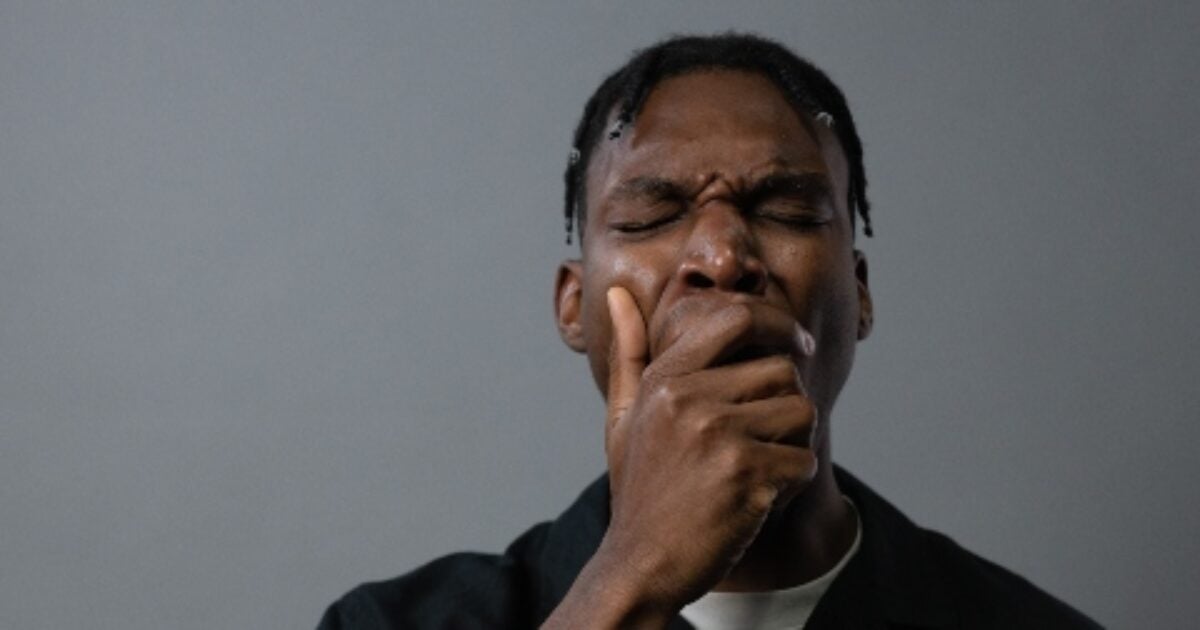 Although the left might believe that anything causes climate change, they are now scratching their heads after a United Nations (UN) report outlining a pending climate catastrophe isn’t getting quite the response they hoped.

When one panel was specifically asked about the UN study, only one of seven participants said they had even seen the news, and hesitated before telling the moderator he had because he had really only read the headline.

The study suggested that humans are “unequivocally” responsible for global warming and that current measures are nowhere near sufficient to stave off future heatwaves, flooding, and droughts, and other events.

In other words, the current measures won’t prevent what many people simply call “weather.”

After watching a news clip about the study, one participant who approved of President Biden rejoining the Paris Climate Agreement called the media “fearmongers”  because “their research shows them if they get you scared and freaked out, you’re gonna watch.”

A report from Axios raised alarm, at least for the left, over the apathy these swing voters showed in response to the climate change study. It was almost as if the focus group participants emitted one big collective yawn in response to the news.

“The UN’s alarming climate report failed to register, let alone resonate, with a focus group of swing voters,” the outlet tweeted. “It shows that even the most headline-grabbing climate news failed to break through the noise.”

Even an elementary student of psychologist Abraham Maslow could tell you that a pending climate doomsday is not high on the list of priorities when you are concerned with the skyrocketing inflation that might affect your ability to do simple things like eat or have shelter, particularly when the climate change zealots continuously seem to predict things that don’t come true.

Perhaps because the warnings of catastrophe have been non-stop for decades and so far and grand total of ……..zero have come to fruition ?

Maybe people are finally starting to realize that politics is the main driver, not science.

People are more worried about being able to afford groceries than another round of doom and gloom prognostications that continually miss the mark.

Probably bc they have been flapping their chicken wings for >30 years now and nothing is different pic.twitter.com/VXMM3ykYdL

Maybe because they’ve been wrong about everything since 1970. I’m old enough to remember when we were going to run out of gas by the year 2000. Basically we’re in year 21 of “The Bonus Years”.

It is also possible that the focus groups showed that people are waking up.

As one Twitter user put it, she is “glad to see more people are getting off the crazy train.”