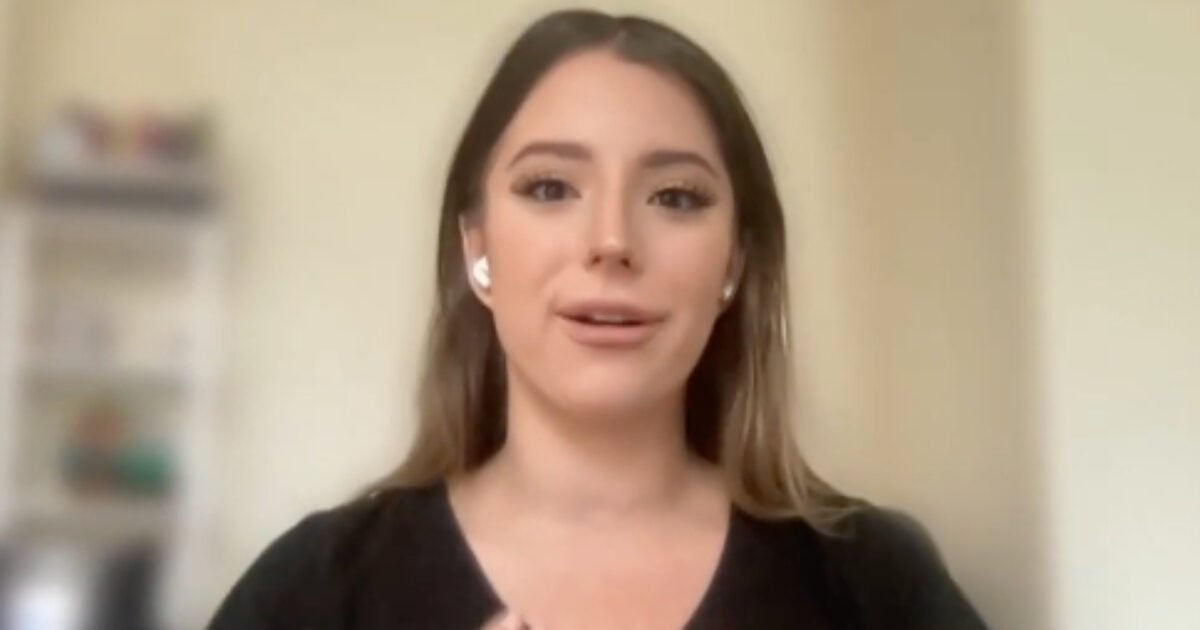 Brave Books, a new publisher that focuses on conservative authors, is distributing a children’s title pushing back on normalizing transgenderism to American kids.

The book, “Elephants Are Not Birds,” was written by Ashley St. Clair, a noted critic of child transgenderism and a former brand ambassador for Turning Point USA who was sacked after she was pictured with white nationalists and known antisemites.

The storyline traces an elephant named Kevin and a vulture named Culture, the latter of whom tries to convince the elephant he’s really a bird because he sings well.

Culture gives Kevin some wings and a beak to wear, but he has difficulty trying to live like a bird even though he claims to be one.

“The book is an unapologetic rebuke of the transgender acceptance and the growing number of young people identifying as trans,” St. Clair says in a Twitter post introducing the book.

“The book is an unapologetic rebuke of the transgender acceptance and the growing number of young people identifying as trans, says author Ashley St. Clair.”

Conservative children's publisher BRAVE debuts with 'Elephants Are Not Birds'

“I hope that the values taught in the book can curb what I call ‘transgender by proxy’ cases, where kids are presented the confusing idea of unlimited and interchangeable genders and get the idea that they are suddenly trans,” St. Clair, 22, told the Daily Mail.

“Transgender by proxy” is not a term supported by any psychological or scientific evidence, the outlet pointed out.

In describing the plot of the book. St. Clair says that by the end of her book, Kevin “realizes he’s better the way he was made and he can like to sing and still be an elephant.”

“But I believe that the entire concept of transgenderism is confusing to kids, and eventually damaging if they make life altering decisions such as gender transitioning when they may not necessarily be trans,’ she said.

St. Clair went on to push back against claims that her book could be viewed as harmful to transgender children.

“No, I don’t think a singing elephant will be damaging. And regardless, I don’t believe children should transition at all,” she told the Daily Mail. “The book really teaches, you’re best the way you were made, whatever way that may be.”

The author also refused to acknowledge that children are born to believe they are really supposed to be a member of the opposite sex. “Believing and being are two different things,” she said.

She also dismissed any concerns that she’ll likely get a heap of criticism from left-wing pro-transgender organizations.

“If LGBTQ groups want to get upset, I’m not concerned. It’s a singing elephant. Definitely not pushing blatant propaganda messaging like The GayBCs,” she said.

The head of one of those groups, Jordan Budd, executive director of COLAGE, said the fastest-growing group in the organization is people who have transgender parents.

“We don’t need the validation of conservative ideologues to love our families, but we know that when kids are taught hate at home they bring it into the classroom and harm LGBTQ+ youth and youth with LGBTQ+ parents,” he said in a statement to the Daily Mail.

“Passing off anti-science and transphobic kids’ books as righteous will only create the next generation of bullies,” he added.

St. Clair remains undaunted, however. In a separate interview with the New York Post, she suggested that one major reason why kids claim to be transgender is the validation they get in school.

“You get special attention now in the classroom if you say, ‘Hey my name is not Billy, it’s Amanda,'” she told The Post.

“I am going to have a little boy in November, and it’s scary to think he could come home and say, ‘My friends all identify as something else and that’s how I feel’ and have my son crying because he’s not put on hormone replacement therapy,” she added.