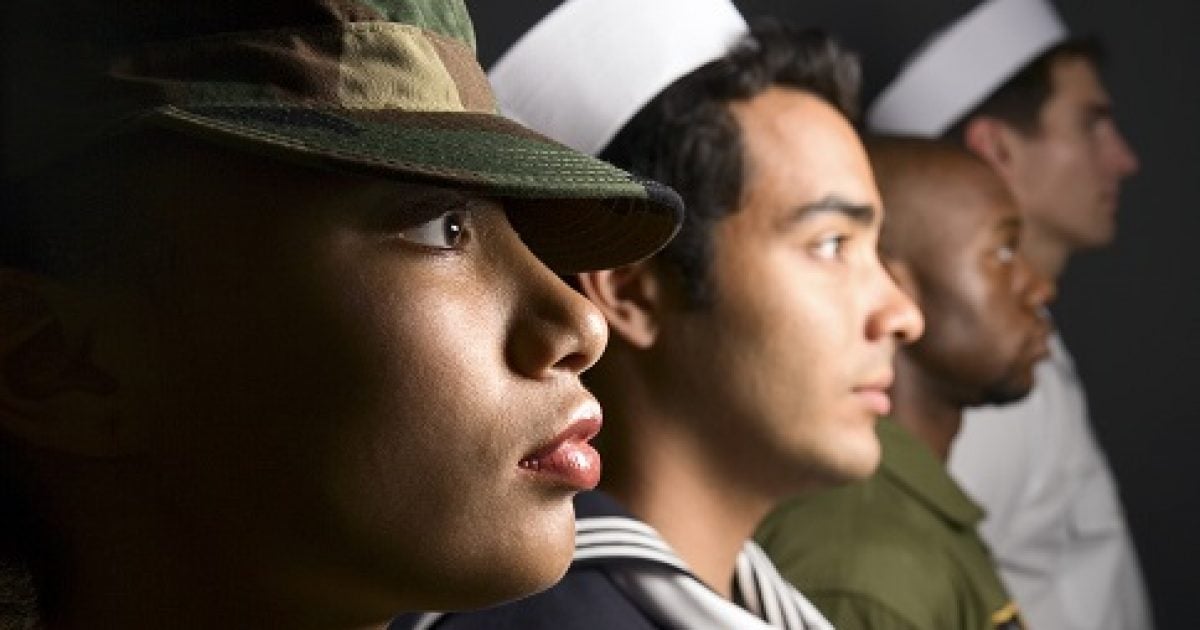 America is threatened from all sides. Internally, rampant inflation, economic stagnation, and lingering effects from the COVID-19 pandemic contribute to domestic unrest. Externally, China and Russia loom as geopolitical adversaries. Perpetual conflict in the Middle East continues to consume significant numbers of American lives and resources. But the most dangerous threat of all is ideological. Critical race theory: it’s in our schools, our businesses, and our media. And now, it is spreading unchecked through the military itself.

Some in the military deny this.  Defense Secretary Lloyd Austin said in a testimony that “we do not teach Critical Race Theory.”  Yet, General Mark A. Milley perhaps unintentionally contradicted General Austin immediately thereafter, defending the use of Critical Race Theory to examine “White Rage.”  He said in a testimony in front of the Capitol: “I want to understand White rage. And I’m White,” citing the Jan 6 Capital riots as an example of such rage.  He also said that the Theory “started at Harvard Law School” proposing that there were “laws in the United States… prior to the Civil War that led to a power differential” between Black and White Americans.  The Harvard Law School comparison was the tell showing General Milley was talking about Critical Race Theory, which started at Harvard.

Those in the military who attempt to obfuscate Critical Race Theory’s influence in our armed forces are doing our country a disservice.  Nothing demonstrates this more clearly than the recent controversy surrounding Space Force Lieutenant Colonel Matthew Lohmeier. Several months ago, Lt. Col. Lohmeier was relieved from duty after saying on a podcast that Marxist ideologies are infiltrating the U.S. military. He referenced diversity and inclusion trainings, which are now being conducted within the Space Force after being commonplace in universities and large corporations for the past several years. He also correctly stated that the ideology behind these trainings emerged from Marxist roots (something even critical race theory founders admit). In response, Lt. Col. Lohmeier was relieved from his command.

This trend is not just affecting the Space Force. Every major military branch has made major moves towards promoting critical race theory within their ranks over the past several months.

In other words, the Navy is now recommending that servicemen read a book that explicitly calls for racial discrimination, just because it benefits Black Americans. What could go wrong?

The Army made a similar commitment to DEI last fall. Their strategy includes “integrating diversity principles” and “transforming Equal Employment Opportunity requirements” in order to advance diversity and inclusion. In simple terms, this means relaxing meritocratic standards and offering race-based promotions in order to hit diversity targets. Why else would Equal Employment Opportunity requirements need to be “transformed,” unless there was a perceived need to not offer equal opportunity to soldiers of different races? In the recent words of Army battalion commander LTC Andrew Rhodes, “if you’re a white male you’re part of the problem.”

And even in the Department of Defense, radical critical race activist Bishop Garrison was recently chosen as senior advisor to Defense Secretary Lloyd Austin. He recently came under fire for tweeting that anyone who voted for former President Donald Trump is “a racist” who supports “ALL his beliefs.” In April, the DoD chose Garrison to lead the Countering Extremism Work Group; his first listed task in the memo is to “review and update DODI 1325.06 to more specifically define what constitutes extremist behavior.” The CEWG will consider “gray areas, such as reading, following and liking extremist material and content in social media forums and platforms.” This is particularly troubling given President Biden’s recent statement declaring that “white supremacy” is the biggest threat to the nation’s domestic security, and now General Milley’s declaration that Critical Race Theory is an appropriate lens to view “White rage.”

Garrison has the authority to influence diversity policy throughout the entirety of the U.S. military. By deciding that merely voting for Donald Trump is an act of racism while also declaring white supremacy to be the nation’s greatest threat, radical activists within the Department of Defense suddenly have a case for purging conservative members from our armed forces. The door is now open for Lt. Col. Lohmeier’s predictions to come true.

The main argument from race activists is that while enlisted servicemen are extremely diverse, leadership positions are more likely to be held by white men. Looking at hard numbers, whites make up 53% of enlisted men but also make up 73% of officers. Blacks are 18% of enlisted men but only 8% of officers. But this is not necessarily evidence of racism. The DoD’s own diversity report admits that there are many variables causing this discrepancy, and actual racism does not account for much of it. To the contrary, since President Truman integrated the military in 1948, it has become one of the most meritocratic institutions in the country.

The U.S. Army maintains a test of fitness that it standardizes for entry to anyone who applies.  It is a rigorous test and it does not change for anyone.  It tests all aspects of a person’s relevant character for the job – physical, mental, and emotional capacity.  Women and people with disabilities are absolutely allowed in the Army – but there are no lowered standards to entry because of either of those factors.  And yet, according to 2016 data, 40 percent of the total U.S. Army composition is a racial minority, 24 percent are Black, which is significantly higher than that oh-so-precious “representative of the workforce” statistic liberals love to tout.  The Army is one of the most Black-friendly places in America for Black Americans to consider building careers and achieving career success in this country. Activists seeking to deconstruct this meritocracy are a massive threat to the quality and efficiency of our military.

Our military has traditionally operated on strict meritocratic standards. It is worth noting: promotion in the U.S. Army is systematic in nature, with performance reviews attached to very strict guidelines.  Although the process combines both objective (military decorations and Physical Fitness Test scores) and subjective (recommendations from company supervisors) metrics, it is also very transparent, with aspirants given clear knowledge of exactly what is expected of them when they come up for promotion. The Army, one of the most popular places for Blacks to build careers in America, and in fact one of the places where Blacks have historically been the most successful, also has some of the most meritocratic infrastructures in the nation.  Who would have guessed?

There is a racial gap within leadership in the military. But the solution to that gap is not to soften standards. To the contrary, the solution is to raise our expectations. It is racist to try and “help” minority soldiers by making it easier for them to be promoted. It is very clear – meritocracy is not anti-minority or anti-Black when it is successfully implemented.  It is an opportunity creator. Black soldiers are just as capable as white soldiers. Pushing all of our servicemen to strive as hard as they can will ultimately lead to the most balanced leadership. Allowing critical race theory, and its ensuing antiracist discrimination against the most qualified, to spread throughout the military will do more to weaken the United States than China or Russia could ever dream of doing themselves. 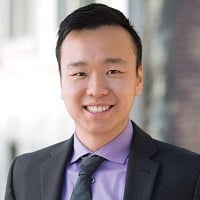 Kenny Xu
Kenny Xu is the author of An Inconvenient Minority which exposes racial discrimination against Asian Americans at elite colleges like Harvard and Yale.He is the President of Color Us United, which advocates for a raceblind America in the midst of racial division.Follow him on Twitter and
Facebook.