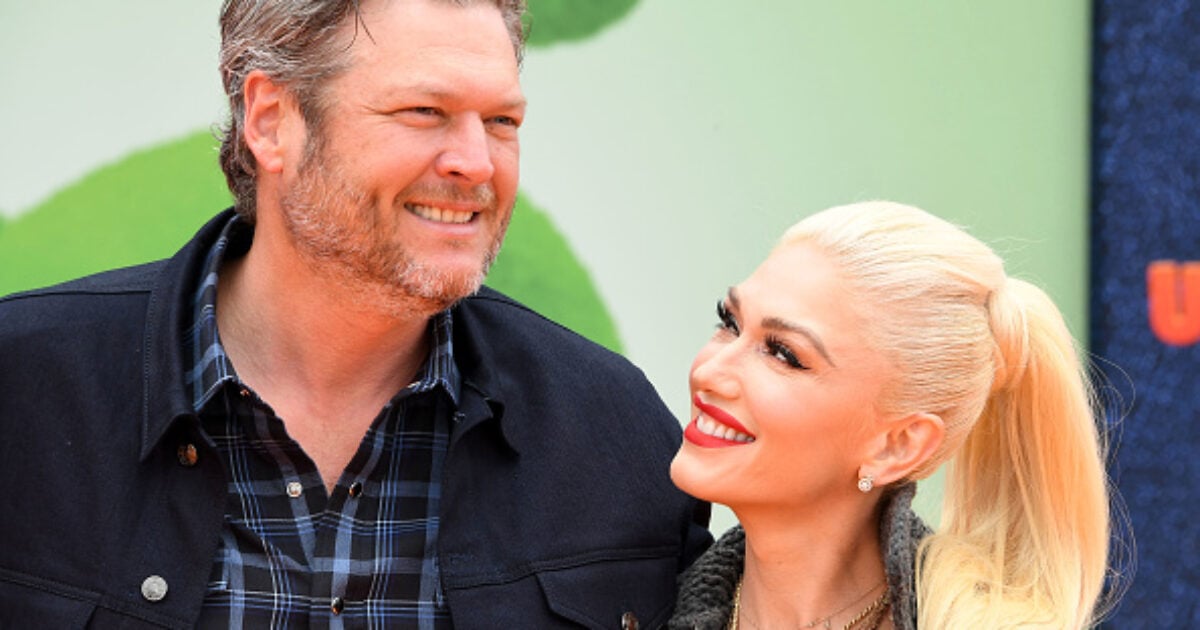 Even progressives are put off by their own kind… at least when it comes to dating.

In an op-ed piece published by the New York Post, the author explained how difficult it is to date in liberal-leaning New York City. Using her progressive friend “Mark” as an example, she explained that not only is he well educated, but he’s good-looking, donates to liberal causes, and goes to protests, too.

The only problem is that he’s still single and can’t figure out why.

“I’m really open-minded and cool about gender stuff on dates, but I always feel like I’m walking on eggshells,” Mark told New York Post author Melanie Notkin. “If I pay for dinner, it signals I don’t value my date as my equal so I’m super casual about it all. If she wants to pay or split it or whatever, that’s fine with me.”

But the author contends her friend’s style isn’t as attractive as good old-fashioned chivalry. “I find it attractive when a man plans our first few dates and knowingly walks curbside when we’re together. It signals he wants to protect me from passing traffic or errant puddle splashes,” Notkin wrote.

“When I was a kid, my mom told me to always walk curbside, but I assumed my generation of women would think it’s too old-fashioned,” Mark responded. “Now, I’m really confused.”

And he’s confused for good reason.

The progressive ideology pushing chivalry out the window is contrary to the female DNA which yearns for protection, at least according to evolutionary psychologist and professor at the University of New Mexico, Geoffrey Miller who penned the book “The Mating Mind.”

“It’s a mismatch between what progressive women say they want and what they actually respond to,” Miller said. “Women’s instinctive mate preferences have evolved for hundreds of thousands of years for guys who are competent, strong, good providers, good protectors and happy with a sexual division of labor,” he added. Women want “decisive men who are also compassionate and thoughtful.”

An Iowa State University study from 2018 confirmed that women prefer more traditional men that act like conservatives because these men invest in the relationship by being “protective, committed, and by providing resources.”

Responses confirm that it’s no shock to the majority who prefer men to take a more chivalrous, traditionally masculine role in relationships.

Well, conservative men don’t lie, cheat, steal, or harm the innocent, and usually earn a good living as well. All qualities desired by progressive and conservative women alike when looking for a good man.

Umm they want to date men is what I am reading, not effeminate men.

You mean…a man with a backbone…and integrity? Stunning

fixed that for ya

“This is a time-tested set of behaviors, strategies and cultural norms that have lasted for centuries because they help find and keep good mates,” Miller noted. “And everybody knows this. Women in their hearts know this. And men don’t take them at their word.”

One Trump fan, David Goss, is helping to make dating great again by focusing his new website, TrumpSingles.org on helping conservatives weed out these types of confused progressives that might not subscribe to the more traditional dating roles that most people tend to prefer.

“At first I was concerned that people would think this was a parody site,” said the 35-year-old conservative website developer, “But people have told me that they’re so happy they can finally go on dates without worrying about political differences.”

So next time you men are out on a date, buck up, open the door for your date and pay for dinner without any questions.  If she’s offended, she’s probably not your type anyway.