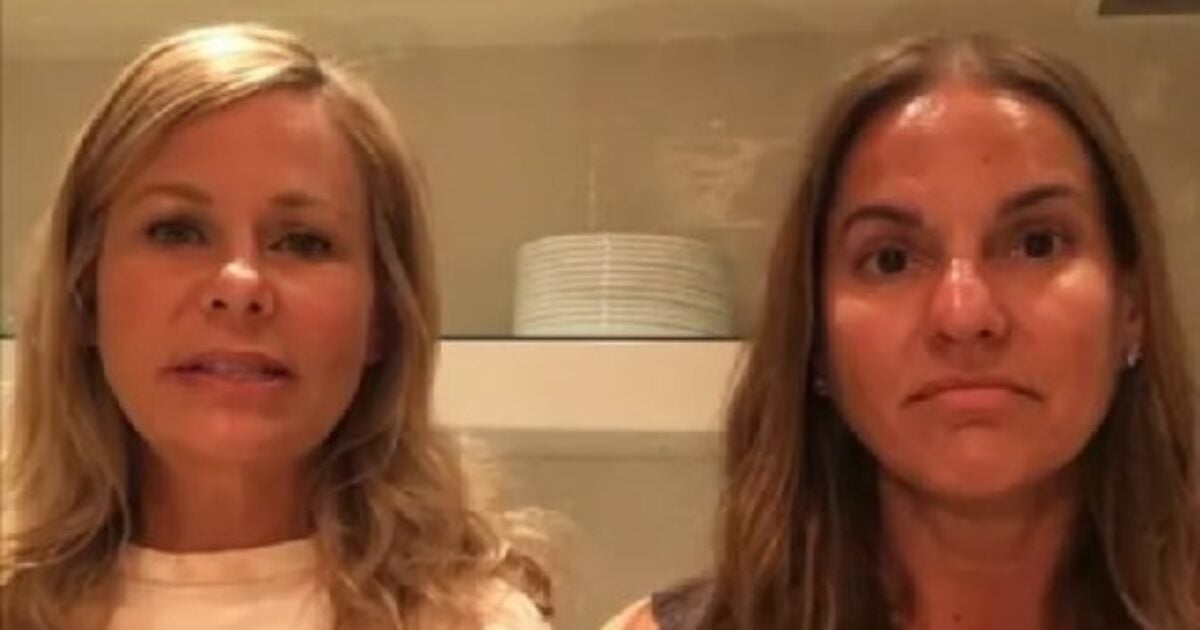 Two mothers are angrily speaking out and making waves after a “woke” Ohio private school expelled their children in retaliation because they dared to start an anti-Critical Race Theory initiative.

On Wednesday, the mothers spoke with “Fox & Friends First” voicing their outrage at the unfair actions of the school. Columbus Academy has decided to deny re-enrollment to three students, claiming that their mothers breached their contract with the school by engaging in a public campaign against Critical Race Theory. Making the fight public in the media is potentially the only recourse left to them now aside from litigation.

“I feel like it is unfortunate that when you are speaking out and you are trying to say your truth, unfortunately, there are people who want to retaliate against you. In this case, they retaliated against our children, who are innocent,” Andrea Gross, who is one of the mothers, stated.

Andrea Gross and Amy Gonzalez have been looking into the school’s activities for months. They contend that the school is teaching divisive concepts concerning race as well as imposing liberal ideology on the students. They are co-organizers of the Pro CA Coalition and have been at the forefront of fighting Critical Race Theory in their children’s curriculum.

“We tried, in the best way possible, to represent and speak up not only for our children but also our teachers. At a private school, they did not have a union. I believe a lot of it is coming from The National Association of Independent Schools,” Gonzalez stated.

Letters from the school were sent to the mothers notifying them of the decision not to re-enroll their children, in effect expelling two of Gross’ children and one of Gonzalez’s. Hundreds of other parents at the school are also reportedly concerned about educations materials being taught at the school. Gross and Gonzales were allegedly targeted because they are leading the anti-Critical Race Theory movement.

Gonzalez noted that their fight is about expanding free speech, not banning it. She also claims that both students and teachers feel unsupported over the issue.

“We feel like how are they going to come forward? They have one-year contracts, which whenever they have any grievances, they don’t have an H.R. department, they have to take that to the head of school as well,” Gonzalez asked in reference to teachers at the school.

The parent-led organization requested a “confidential reporting line” for the teachers but their request was summarily denied by the academy.

“This is an educational institution that has chosen to punish children for their parents asking questions,” Gonzalez previously declared in an interview on Fox Digital. “The damage this does to the community — our children obviously, as well…”

A spokesperson for Columbus Academy reiterated the school’s position on “attacks” allegedly being instigated by the parents.

“Columbus Academy does not comment on the circumstances of any student or family. However, any parent who waged a public campaign of false and misleading statements and inflammatory attacks harmful to the employees, the reputation, or the financial stability of Columbus Academy would be in clear violation of the Enrollment Agreement and would be denied re-enrollment for the following school year,” the spokesperson stated.

Tuition at the private academy can cost as much as $30,000 a year. Since it is a private academy, the mothers’ options are extremely limited in fighting its ruling.