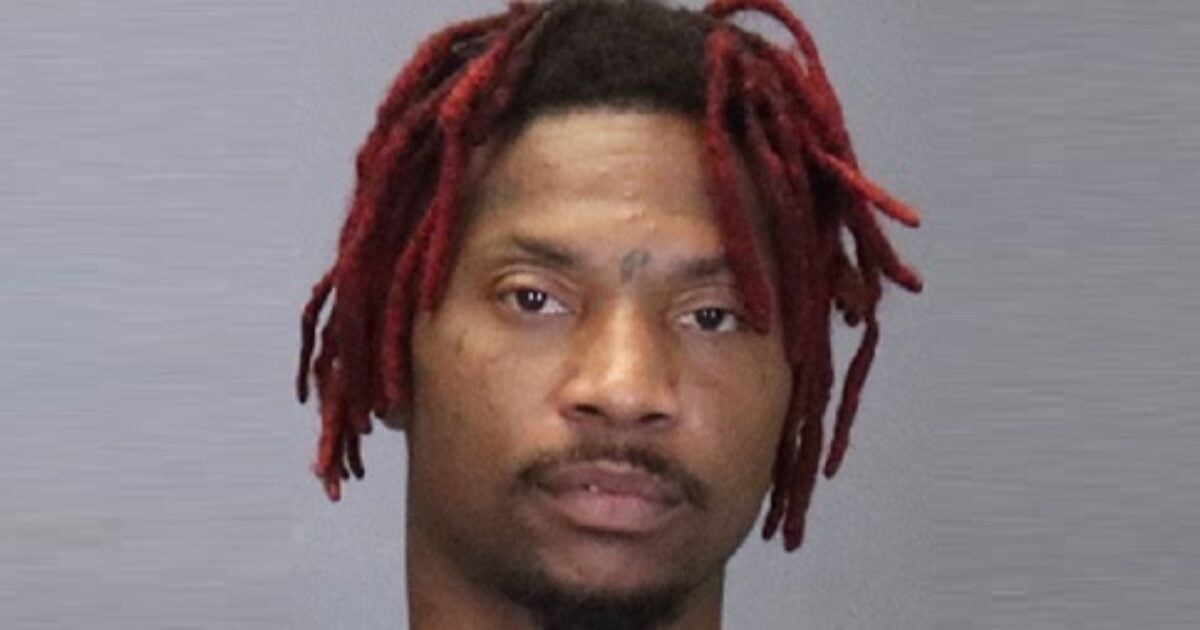 It may be too early to suggest that there may be a trend developing in America, but there’s little argument that after four-plus years of persistent race-baiting on the left, race relations in the country are suffering.

A black man has admitted to police he was intentionally targeting “military-looking” white men he felt had taken from him all his life in a two-day shooting spree across two southern states.

The newspaper said Roberts is also accused of shooting a white man in the back at a hotel in Phenix City, Alabama.

Roberts reportedly told police of that man, “I had to have him.”

When arrested, Roberts had a Taurus 9-millimeter pistol that was stolen Thursday, according to the Ledger-Enquirer. Held without bond, he is charged with aggravated assault, using a gun to commit a crime and being a convicted felon with a firearm.

In a segment Monday night on violence in Buckhead, an affluent uptown commercial and residential district of the city of Atlanta, Ga., Fox News host Tucker Carlson was talking about a white man being shot by a stranger while jogging and a pregnant white woman being stabbed four times in the back and having to deliver her baby more than three months early.

“Why was she stabbed? Why was Andrew Worrell shot?” he asked. “These weren’t robberies. The only thing was physical injury, was terror with brutality. The victims appear to have been chosen purely by how they look.”

With the left seizing the moment to push Critical Race Theory on the country, a toxic belief system that says systemic racism is rampant in America and all white people are inherently racist, we’re being divided by skin color. The quest for “equity,” progressive code for reverse racism, is so widely accepted that no one bats an eye when the black mayor of Chicago announces that she will not sit down with white journalists.

A recent NPR/PBS NewsHour/Marist poll showed that the nation has a bleak outlook toward race relations. Out of 1,249 adults surveyed, 18 years of age and older, between May 4 and May 10, 42% say race relations in the U.S. are worse than they were a year ago, with 39% saying they are about the same. Only 17% believe that race relations are better.

But even when commenting on race relations, racism is apparently a factor, according to Dr. Lee M. Miringoff, Director of The Marist Poll.