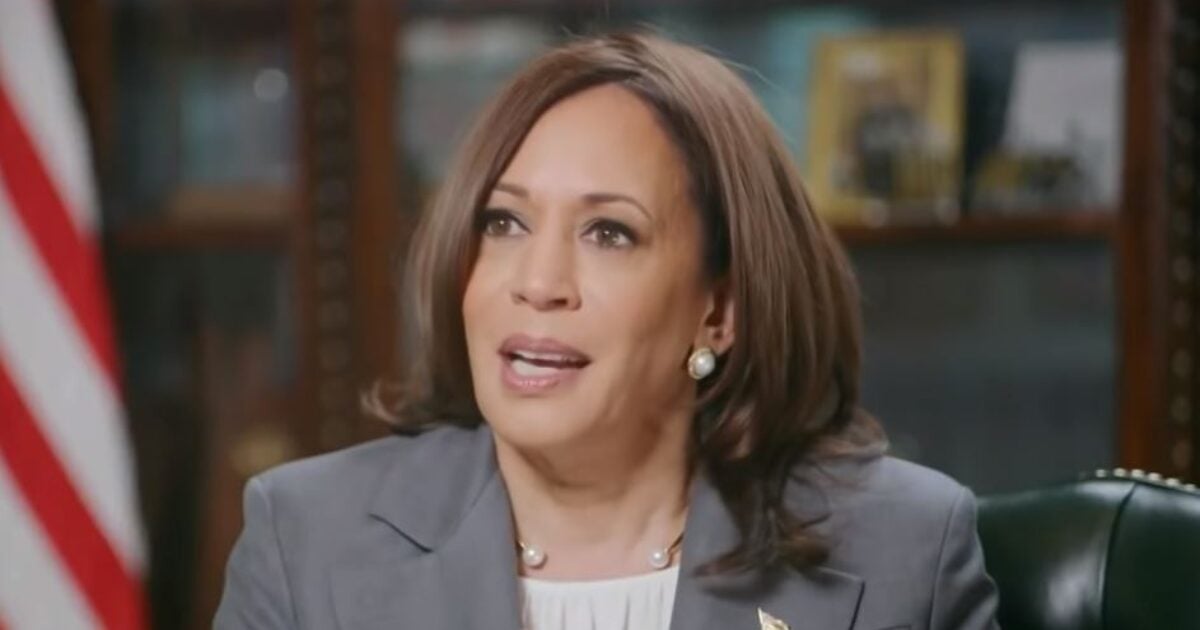 Vice President Kamala Harris and her team are frustrated and “dismayed” after Republicans and some media outlets have “mischaracterized” her role in solving the current crisis along the U.S.-Mexico border, according to a CNN report Tuesday.

Rather, Harris’ role is not to staunch the flow of illegal aliens crossing into the U.S. but rather find solutions to the “root causes” of the migration in the first place.

Network White House correspondent Natasha Bertrand claimed there is a “lot of confusion” around what the vice president’s role is supposed to be after President Joe Biden put her in charge of solving the crisis in March.

“When her team saw this being mischaracterized by some media outlets and by Republicans and questions swirling about whether she herself was going to visit the border in her new capacity, they were kind of dismayed by this because her role was always going to be focusing on these Northern Triangle countries and the root causes of this, and they saw her being linked to the border as a potentially political perilous assignment and task,” Bertrand said as the CNN chyron read, “VP’s team works to get distance between her & border problems.”

Harris has been repeatedly criticized by Democrats and Republicans, as well as local and federal law enforcement officials, for staying away from the border even as the crisis worsens. And while the White House has said her role isn’t border enforcement per se, critics respond by noting she needs to actually see what’s taking place in order to get a better feel about how to approach a solution on a macro nation-to-nation scale.

Calling it a “politically fraud situation” for the Biden administration and Harris personally, Bertrand went on to say that the current White House, like past administrations  — “Trump Administration excepted” — is attempting to find a “humanitarian” solution.

She went on to claim that her network has been informed that Harris was “extremely involved” in devising the White House’s regional approach to the issue of surging illegal immigration, including “climate change” and “tackling food insecurity.”

“She’s briefed regularly by The National Security Council on these issues. She is meeting with immigration experts and she’s doing round tables. And she’s focused on everything from governance to climate change to tackling food insecurity in these countries to really get at what is causing these people to surge to the border,” Bertrand said.

“Of course, corruption, gang violence, all of this is within her remit, but she has wanted to emphasize both internally and publicly, frankly, her team has come out and said publicly, ‘Look, we do not own the issues at the border, we are not managing the issues at the border. This is for the Secretary of Homeland Security. This is for the people on the NSC who are dealing explicitly with this issue in the southwest United States, and the Vice President will be dealing exclusively with diplomacy and this is why she’s making this trip to Mexico and Guatemala next week,'” Bertrand added.