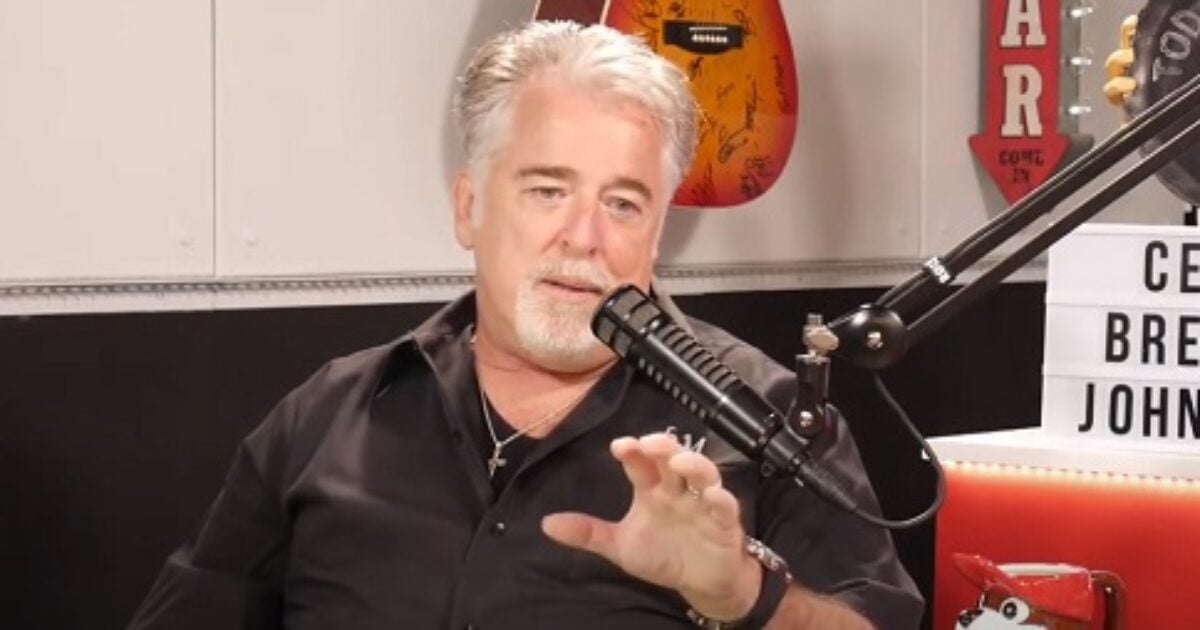 A 9/11-themed bar in the Dallas area is drawing scrutiny for capitalizing on the day that Islamic terrorists hijacked four passenger airliners and flew them into the Twin Towers in New York and the Pentagon in Washington, DC. A third flight crashed in a field in Pennsylvania, when the passengers heroically fought back — in all, close to 3,000 lives were lost that day.

Some are arguing that naming Bar9Eleven after 9/11 was in bad taste, but the owner is proud of the establishment and believes that he’s doing his part to honor the memory of those who died that fateful day by ensuring people “never forget.”

Owner Brent Johnson told Texas Monthly that he chose the name after hearing about a September survey one year that he said found “80% of Americans” didn’t know that the anniversary of the terrorist attack was approaching.

The magazine noted there was no evidence that the survey existed.

A social media user who came across the bar shared photos online:

Drove by this bar and though “huh I wonder what that’s about”. Turns out it’s about exactly what you think pic.twitter.com/5zIKLZWJIs

(Bar9Eleven is attached to the Rio Mambo Tex Mex y Mas restaurant in Fort Worth.)

“I don’t want anyone who comes into my restaurant to forget that day,” Johnson said, recalling the way it felt to watch the towers fall on his television as he prepared for his first day of business, the article said.

“After its 3rd expansion since 2001, bar9eleven now features TWO FULL BARS, 26 tables, 11 televisions and its own bar patio! Forever in memory of that tragic day, the day we opened this restaurant, this location and its growth is the result of the resolve and spirit of many hard-working employees and a community that would not allow it to fail!” the website reads.

Interestingly, Bar9Eleven has been open under that name for years now, with Texas Monthly saying Johnson said he opened sometime between 2012 and 2014, although he was fuzzy on the exact date.

The magazine cited a 2016 write-up from Fort Worth Weekly, saying the verdict from the paper read: “If it’s possible to tastefully theme a bar after a national catastrophe, Bar9Eleven’s owners have done it.”

Somehow, over the years, it has escaped wider notice — until now.

Johnson told the Daily Mail that he doesn’t care about the naysayers online.

‘The only people who say that are people who don’t know me and are not from Fort Worth,’ he said, noting that the bar drew some media attention after a remodeling in 2013.

“It’s really really simple,” the 62-year-old owner added. “I opened my restaurant on the most tragic day of my life — 9/11 was just a very tragic day for our country. It was very somber and it’s become a sacred day for all of us.”

As for the online feedback, here’s a sampling of responses to Jesse Tyler’s tweet:

My folks live near their other location, which was packed during the height of COVID. Never forget…
“Forever in memory of that tragic day, the day we opened this restaurant”https://t.co/UTx1W8YDd4

“a state of mind…” pic.twitter.com/ytLaQQ5YHc

I too am confused, I have been there. It is the bar In a río mambo?!? Wtf.. I mean wouldn’t rio mambo bar be good enough? It is literally the bar in Rio mambo.

Man I knew people were profiting off 9/11 with memorabilia but that bar might actually be the worst I’ve ever seen, and I’ve seen the “coins made from the metal from ground zero’s rubble” in person. pic.twitter.com/JwbKtCwxM6

I would get drunk and read all the plaques and just cry honestly https://t.co/6Tbz2aYvbS

You drink to forget, I drink to Never Forget https://t.co/jZPOap9v1q