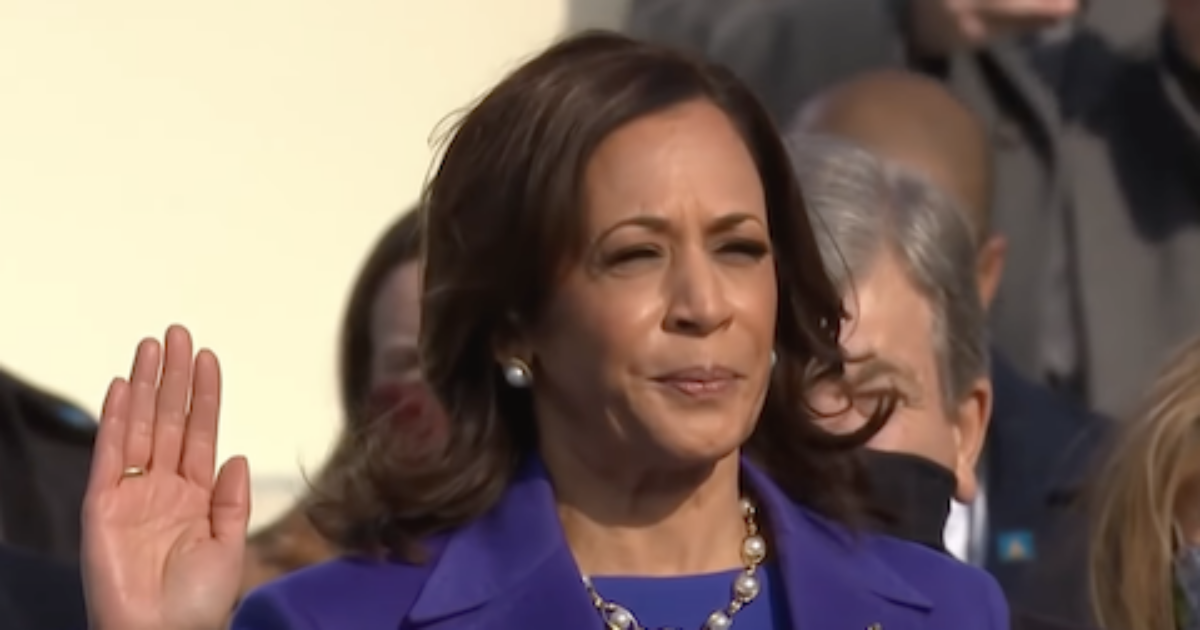 Attorney General Mark Brnovich requested in his letter that Harris be replaced as the overseer of the border due to the ongoing migrant crisis. Brnovich criticized Harris for not making a visit to the border and called her response to the crisis a “slap in the face” to the citizens of Arizona.

“Vice President Harris has shown little interest in observing what is happening along the border and has failed to articulate any plan to deal with the devastating effects of this crisis. Mr. President, this is a slap in the face to Arizonians who helped elect you both to the highest offices in the land,” Brnovich wrote.

Harris has been labeled the “border czar” by several officials, including Republican Texas Gov. Greg Abbott, and has been asked to visit the border. But members of the administration have said she is not responsible for dealing with the surge and that her role is to meet with heads of state to address the root causes of the increasing migration, The Washington Post reported.

Brnovich pointed to the increase of apprehension numbers at the border in April compared to March in order to express that conditions at the border are getting steadily worse. Border patrol agents apprehended over 178,600 migrants in April, a 3% increase from March, Customs and Border Protection reported.

“The truth is that our border officials are overwhelmed, law enforcement is understaffed, and local ranchers live in daily fears of threats from Cartel operatives. The latest apprehension numbers from April shows that things are getting worse, and we do not yet know the full extent of dangerous people and drugs crossing into our communities,” Brnovich wrote in the letter.

Today I wrote to President Biden requesting he replace VP Harris as "border czar." Since her appointment, there have been more than 200,000 illegal crossings at the southern border. Arizonans are fed up with the failure to restore safety and security. https://t.co/qbQ48snDtO

The attorney general said he invited Harris to visit the southern border on April 2 and never received a response. He said he is disappointed in the lack of response from the Biden administration regarding the migrant surge.

“I sent Vice President Harris a letter on April 2nd, personally inviting her to tour the border with me and to hear from the brave citizens on the ground,” he said. “To date, I am very disappointed that I have not received a response from Vice President Harris or anyone in your administration.”

Brnovich requested that the Biden administration adopt new policies that will benefit the current conditions at the border and expressed his wish to work with the administration to alleviate the crisis.

“I also request that your administration adopt new border policies that facilitate enhanced transparency with members of Congress, the media, and the American people throughout this crisis. I remain committed to working with anyone in your administration to secure the border and enforce the rule of law,” he said.