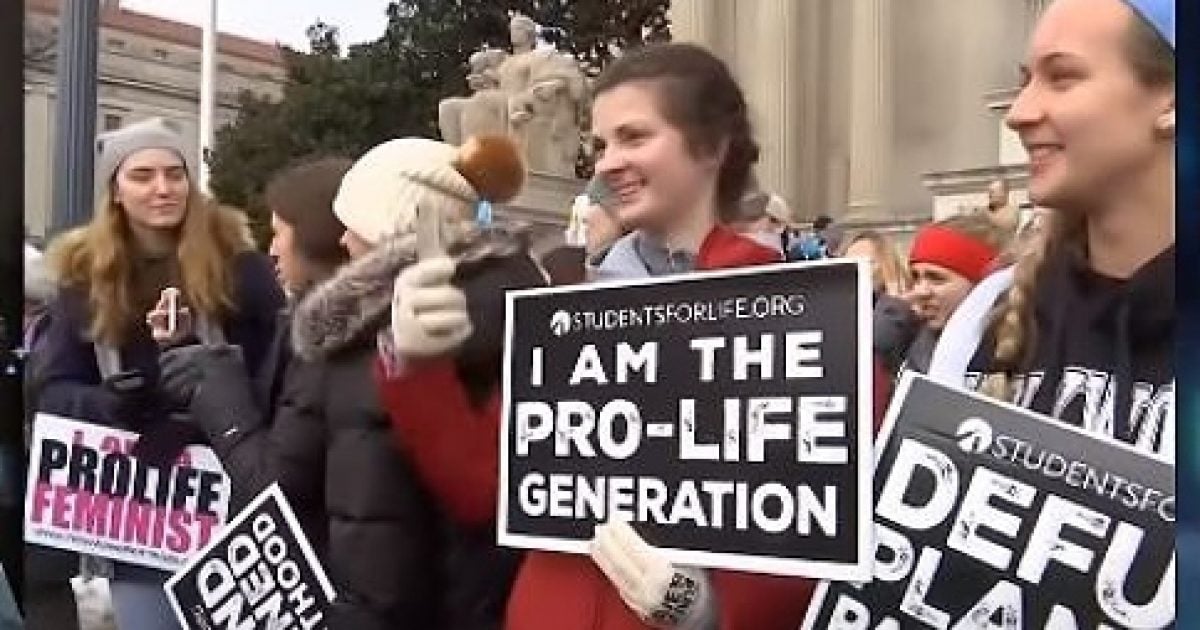 States have introduced more than 500 pro-life pieces of legislation in the first few months of President Joe Biden’s administration, in what the pro-abortion Guttmacher Institute is calling the “most devastating” legislative session in decades.

The Guttmacher Institute announced Friday that lawmakers have introduced 536 pro-life pieces of legislation since January. This includes 146 abortion bans, the institute noted, and 61 of the pro-life laws have been enacted across 13 states.

The institute called the sheer quantity of the legislation “unprecedented.”

“Right-wing ideologues are engaging in a shock and awe campaign against abortion rights that is largely getting lost against the background of a broader attack on other basic rights, including a wave of voter suppression laws and attacks on LGBTQ people,” the institute said in a press release.

“The number of abortion restrictions—and specifically bans on abortion designed to directly challenge Roe v. Wade and the U.S. constitutional right to abortion—that have swiftly been enacted over the past four months is unprecedented,” the press release said. “If this trend continues, 2021 will end up as the most damaging antiabortion state legislative session in a decade—and perhaps ever.”’

Earlier this year we predicted that this state legislative session could be disastrous for abortion rights and access in the US. Unfortunately, we were right. 🧵 #StopTheBans #RoevWade

Susan B. Anthony List President Marjorie Dannenfelser praised the surge in pro-life legislation, saying that it proves “life is winning in America.”

“Across the nation, state lawmakers acting on the will of the people are taking bold steps to humanize our laws and challenge the radical status quo imposed by Roe v. Wade,” Dannenfelser said in a statement. “The 61 new laws enacted and hundreds of bills introduced include legislation to stop late-term abortions after five months of pregnancy, end lethal discrimination against unborn children for reasons like a Down syndrome diagnosis, protect unborn babies from the moment their heartbeat can be detected, safeguard women from dangerous abortion drugs, and more.”

The slew of pro-life legislation comes as the Biden administration continues to expand access to abortion throughout the country.

The new president promised within the first few days of his administration to revoke the Mexico City Policy, which prevents federal funds from going to abortions abroad, and vowed to make Roe v. Wade the law of the land.

Earlier this month, the Biden administration announced it is lifting the Food and Drug Administration’s former restrictions on abortion drugs, allowing the abortion pills to be delivered by mail during the coronavirus pandemic.