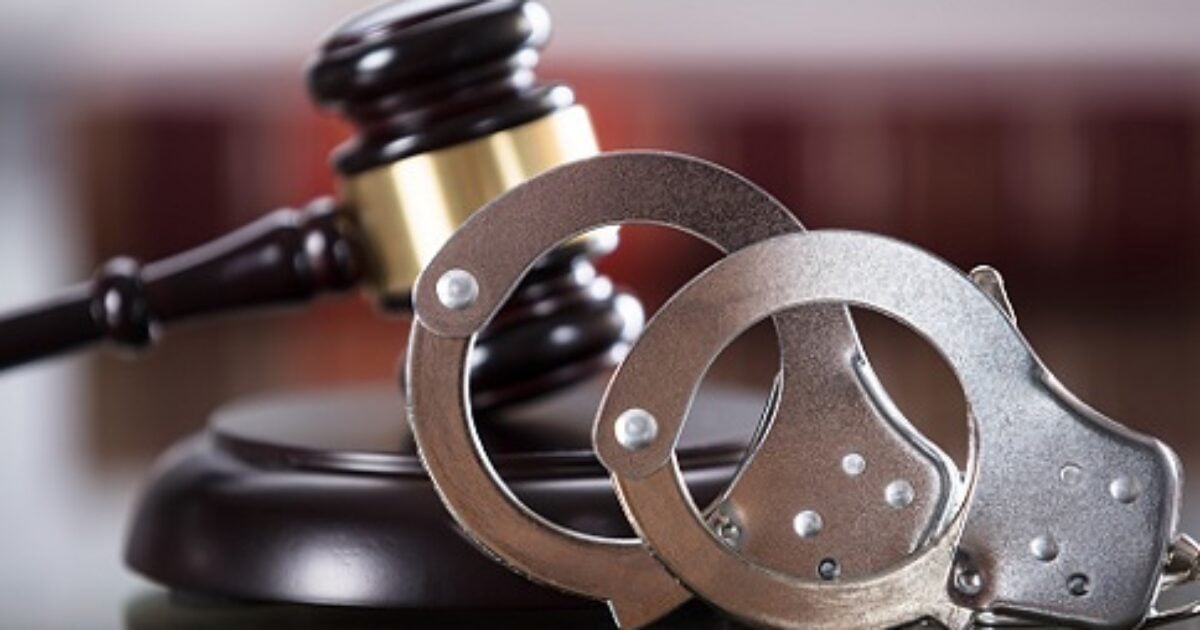 California officials plan to release as many as 76,000 currently incarcerated inmates back into communities around the state before they serve out their sentences, including many who are repeat offenders and who were convicted of committing violent felonies.

The decision to bolster early release credits was made with little fanfare, the Associated Press reported Saturday, as Democratic officials continue to winnow out what was once the country’s biggest prison system.

Under the new good behavior credits, more than 63,000 currently incarcerated individuals who were convicted of violent offenses are reportedly going to have their sentences shortened by one-third, rather than the previous guidelines in place since 2017 allowing for a one-fifth reduction in time served.

Included in that number are 20,000 inmates who were handed life sentences with a possibility of parole, the newswire reported.

In addition, under the new credit guidelines, more than 10,000 people who were convicted of a second serious, albeit nonviolent, offense under California’s “three strikes” law can now be released after serving only half of their sentence. That is up from having one-third of their sentences shaved off after time served, the AP noted.

Also, California correctional officials estimated that about 2,900 inmates who were convicted of nonviolent third strikes will also be eligible for release after serving half their sentence.

Finally, as of Saturday, the AP reported, every inmate in a minimum-security work camp and those in firefighting camps “will be eligible for the same month of earlier release for every month they spend in camp, regardless of the severity of their crime.”

All of the changes to sentencing credits were approved earlier in the week by the California Office of Administrative Law and without much public notice. The AP said the changes were offered and then approved rapidly — within a three-week window — as emergency rules.

“The goal is to increase incentives for the incarcerated population to practice good behavior and follow the rules while serving their time, and participate in rehabilitative and educational programs, which will lead to safer prisons,” spokeswoman Dana Simas noted in a statement. “Additionally, these changes would help to reduce the prison population by allowing incarcerated persons to earn their way home sooner.”

Simas gave the Associated Press estimates of the number of inmates who could be affected by the regulatory changes, but the department otherwise did not publicize them.

Director of the Criminal Justice Legal Foundation Kent Scheidegger told the newswire that granting inmates early release credits is not strictly premised on their behaving well behind bars.

“You don’t have to be good to get good time credits. People who lose good-time credits for misconduct get them back, they don’t stay gone,” he told the AP. “They could be a useful device for managing the population if they had more teeth in them. But they don’t. They’re in reality just a giveaway.”

He went on to say that generally speaking, inmates should not be released earlier than they were sentenced.

The AP reported that California’s correctional system population has fallen by about 21,000 inmates since the COVID-19 pandemic began, down from 117,000. But that’s due in large part because most of those inmates were moved to county detention facilities, the AP said.

Nevertheless, correction officials reportedly said there are plans to close a second prison due to the population drop, which fulfills a campaign pledge made by embattled Democratic Gov. Gavin Newsom.

The Susanville-based California Correctional Facility will shut down in July 2022, the AP said, adding that state officials previously announced that the Deuel Vocational Institution in Tracy — located just east of San Francisco — will close in October of this year.