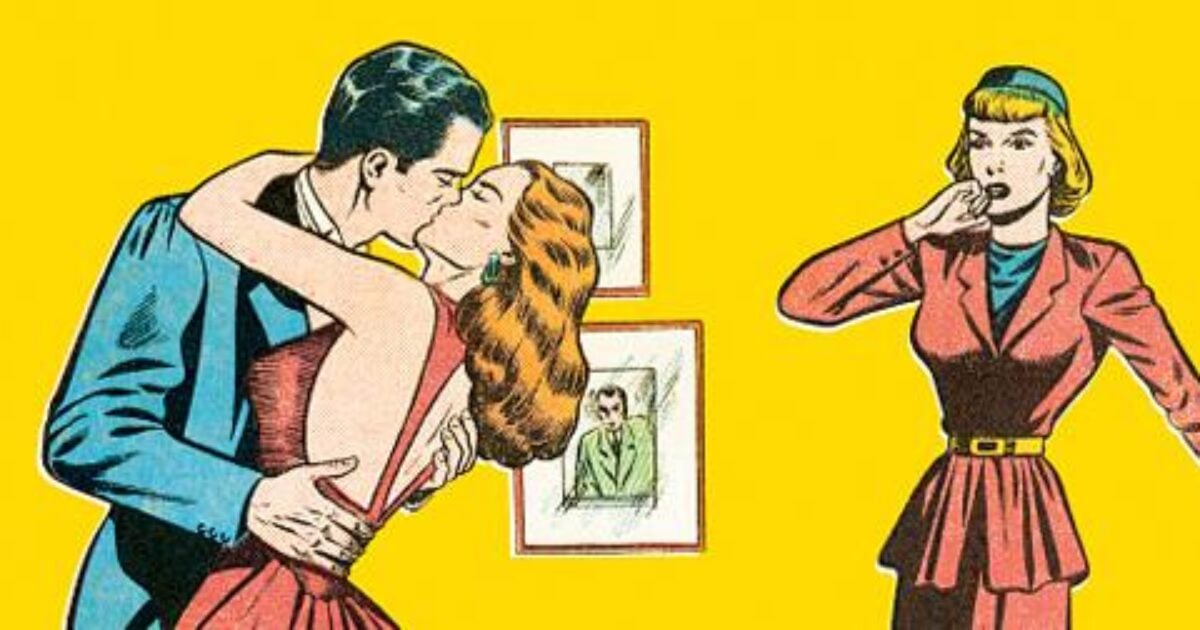 In its quest to forever be more politically correct, the Associated Press has often in recent years jettisoned all standards of truth in journalism.

For instance, four years ago the once-renowned news agency advised journalists to stop referring to drug users and addicts as alcoholics, addicts, users and abusers. Why? Essentially because using the correct terms was mean.

Likewise, the AP is now advising journalists to stop using the term “mistress” to describe a mistress. Journalists should instead use words with less negative (and arguably less truthful) connotations like “companion, friend or lover.”

Don’t use the term mistress for a woman who is in a long-term sexual relationship with, and is financially supported by, a man who is married to someone else. Instead, use an alternative like companion, friend or lover on first reference and provide additional details later.

One problem with this advisory is that it robs women of agency. When a woman chooses to purposefully have an affair with a married man, that is her decision.

Another problem is that it provides a defense for the cheating husband by subtly suggesting his activities with his “friend” aren’t immoral and disgusting.

Also, the term “mistress” is very precise, whereas the other terms suggested by the AP are vague. Isn’t precision supposed to be a tenet of quality journalism?

See more criticisms of the AP’s new advisory below, and keep an eye out for Vice President Kamala Harris’s name:

Finally, the United States really is turning into France.

Rather than letting users of the language determine the definition of words, fancy people who think they know better do so on our behalf instead.

There, the Academie Francaise. Here, some randos at the Associated Press. https://t.co/ajYk3cdca6

The only one of those words that conveys anything approximating the same thing as “mistress” is “lover,” and even then I don’t know that it’s quite the same. https://t.co/5q65TqTKeO

Some words can’t be easily replaced with a new word that conveys the original meaning. The AP solution to the non-existent “mistress” problem results in less intelligible copy. Way to go, AP!

I think mistress is as appropriate as “asshole” is to the guy cheating with her is.

This is deliberately vague. Gosh I wonder if it’s being done to cover for @KamalaHarris

Harris pursued an affair with then-San Francisco Mayor Willie Brown back in the 1990s. Brown, 30 years her senior, reportedly rewarded her with two lucrative appointments during the affair.

This bombshell came up after Harris announced her candidacy for president in 2019. At the time, conservative commentator Tomi Lahren accused her of having slept her way to the top. Either way, Harris absolutely was Brown’s mistress.

Dovetailing back to the present, the AP’s bizarre advisory also provoked jokes. For one, many Twitter users fired back by suggesting their own alternate words.

Is “side piece” still acceptable?

WHORE would be more accurate

The right word is whore, maybe hooker. Or prostitute.

Every word listed above certainly seems more accurate than “friend.” The thing about friendship is that it never includes sex. If it did, men across the world would be significantly happier people, but that’s another topic for another day.

Last month the AP issued a memo advising journalists to stop referring to the crisis along the southern U.S. border as a crisis, despite it being a crisis.

“The current events in the news – a sharp increase in the arrival of unaccompanied minors – is a problem for border officials, a political challenge for Biden and a dire situation for many migrants who make the journey, but it does not fit the classic dictionary definition of a crisis,” the AP wrote.

Next part of @AP memo pic.twitter.com/CtnxdsAXkU

What the AP claimed was in complete contradiction to the facts, i.e., the truth, though it was perfectly fitting with the narrative preferred by Democrat politicians.