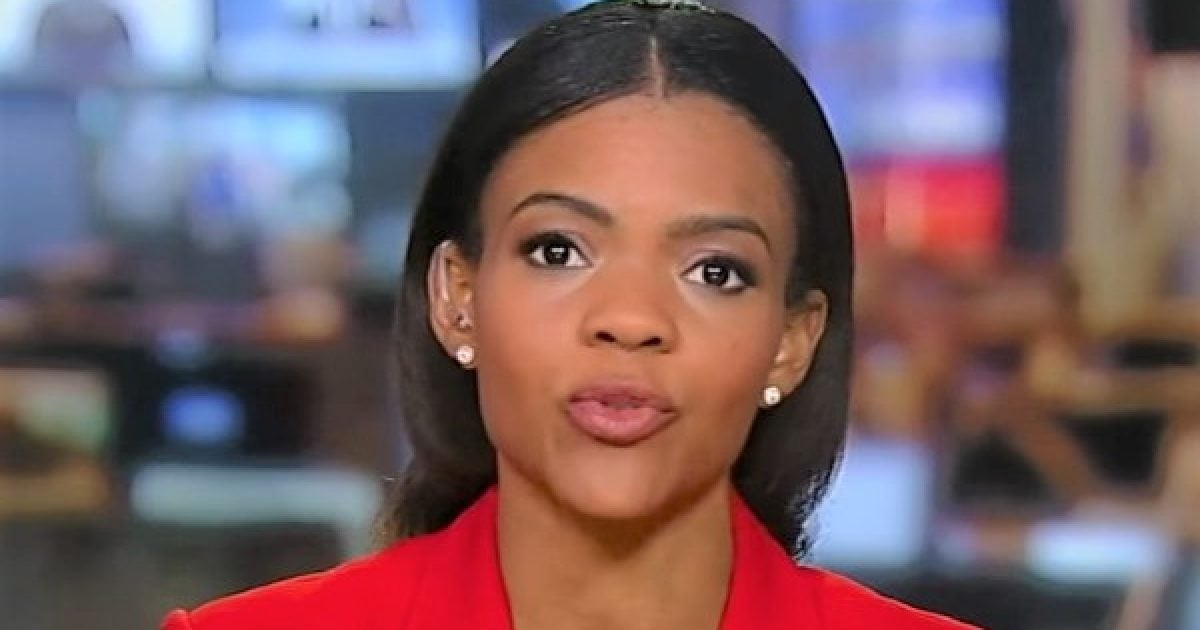 A California Democratic congressional hopeful sent a tweet from a now-deleted account to #Blexit founder and conservative author and pundit Candace Owens that contained a picture of a KKK hood.

The tweet from Liam O’Mara, a history professor who ran unsuccessfully for California’s 42nd District in November, came in response to a post from Owens who wrote that, based on statistics, blacks are more likely to commit violent offenses against Asians than are whites.

The #1 violent offenders against Asian Americans are also black people.

But both #BlackLivesMatter and #AsianLivesMatter are campaigns dedicated to stomping out white supremacy because, clown world. 🤡🤡🤡

In response, O’Mara wrote, “Yikes. You may have dropped this.” “My guy, you may not agree with her, but this is mad racist,” one user said.

My guy, you may not agree with her, but this is mad racist

Being from the south, this is one of the most insulting things you could ever do to a person of color. We approach things like this with far more sensitivity due to our past, but let me tell you, that is racist and has no place in this country. In no way is that amusing.

My guess I you don't want a Congressional seat?

'Professor' of 'history'
Running for Congress.
Sends this to a black woman.
Democrat. https://t.co/UIIE6jfCNs

You should be wearing that.

“How do we feel about Democrats sending photos of Ku Klux Klan hoods to black conservatives as an insult because I’m pretty sure—as my grandfather is still alive and breathing and suffered the REAL klansmen in his youth— that this is RACIST and you are a PIG for sending this,” she wrote, adding: “If you dropped this bulls**t at my front door, it would be considered a hate crime. @TwitterSafety should have this [ac]count FULLY deleted for this type of racist harassment.”

It appears as though O’Mara may have offered an apology, but Owens was having none of it.

“The only reason you’re apologizing now is because I am filing a police report. You spent all morning trying to justify the imagery by claiming my statistics were racist. Want to stomp out white supremacy? Don’t be a white guy who sends klansmen hoods to black people,” she added.

If you dropped this bullshit at my front door, it would be considered a hate crime. @TwitterSafety should have this count FULLY deleted for this type of racist harassment.

The back-and-forth comes as critics have accused Democrats and the Biden administration of seeking to capitalize politically on shootings in Atlanta earlier this month where a half-dozen of the victims who were killed were Asian.

“Whatever the motivation here, I know Asian Americans, they are very concerned, because as you know I have been speaking about the brutality against Asian Americans, and it’s troubling,” Biden said.

“We don’t yet know — we’re not yet clear — about the motive,” Vice President Kamala Harris added. “But I do want to say to our Asian American community that we stand with you and understand how this has frightened and shocked and outraged.”

“These shootings are a vicious and vile act that compound the fear and pain that Asian-Americans face each day. It is a profound and cruel injustice that, amid the coronavirus pandemic and economic crisis, the AAPI community also faces the surging threat of violent and deadly attack,” House Speaker Nancy Pelosi (D-Calif.) noted.

FBI Director Christopher Wray, as well as local police, have said the shootings do not appear to be racially motivated, but instead likely based on the alleged shooter’s sexual addiction.

But the comments come after the Biden Justice Department dropped a Trump-era lawsuit against Yale College alleging the institution was discriminating against Asian students. The Trump administration had also filed an assessment on behalf of a similar discrimination lawsuit filed by Asian American students against Harvard University.

“Although the Supreme Court has held that colleges receiving federal funds may consider applicants’ race in certain limited circumstances as one of a number of factors, the Department of Justice found Yale’s use of race is anything but limited,” the Trump DoJ said in August following a two-year review.

Yale utilized race “at multiple steps of its admissions process resulting in a multiplied effect of race on an applicant’s likelihood of admission, and Yale racially balances its classes,” the DoJ concluded.

Regarding Owens’ statistics, the Justice Department’s statistics show that 27.5 percent of all violent crimes against Asians in 2018 were committed by blacks, accounting for more than 50,000 in a single year. Meanwhile, white and Asian perpetrators each accounted for 24.1 percent of all attacks on Asians, DoJ stats indicated.